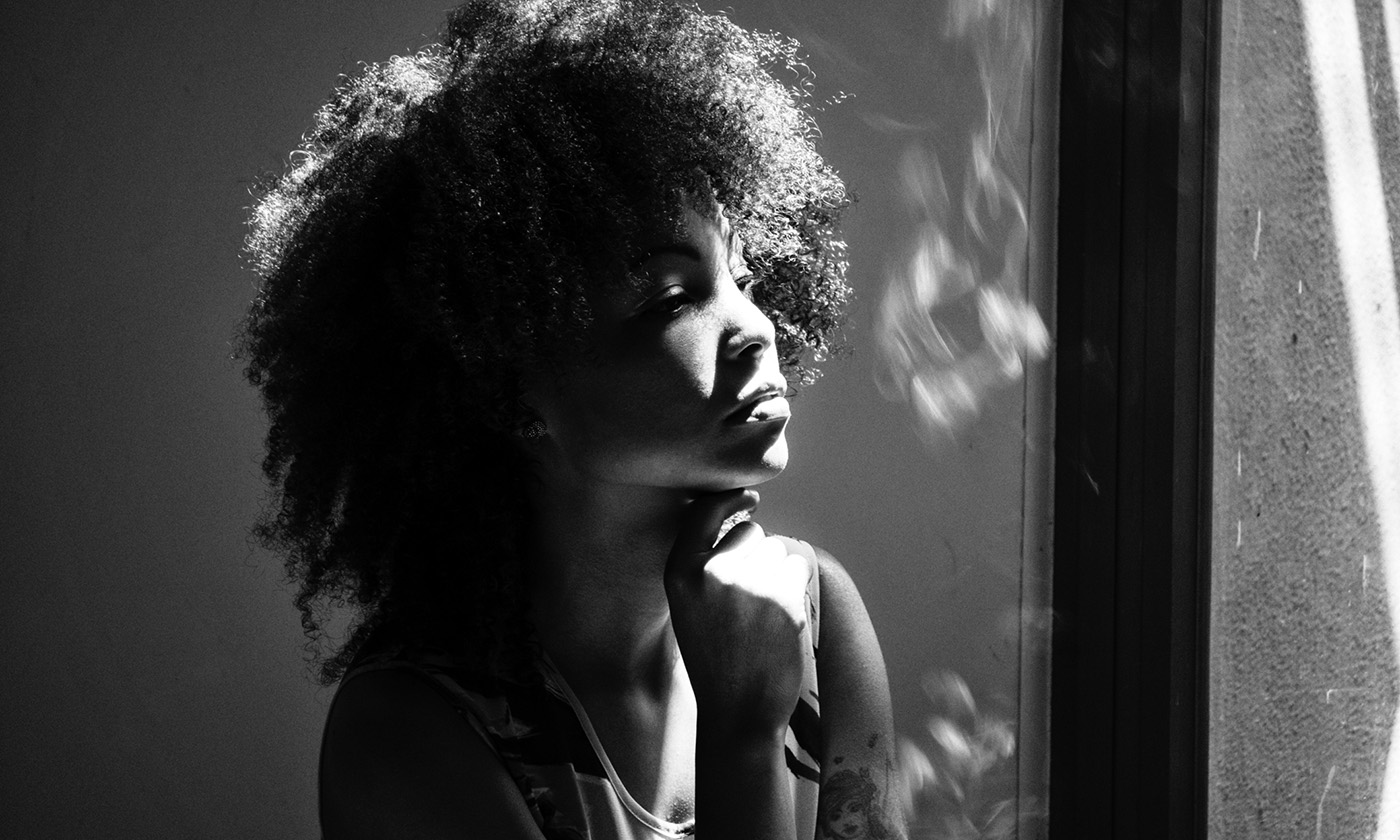 An estimated 20-30% of Nigeria’s 205 million-strong population currently lives with some form of mental illness; this pandemic is reported to affect six out of ten women. Depression and anxiety disorders are more common in women, occurring twice as often as they do in men. Postpartum depression and eating disorders are almost exclusively women’s health issues, yet there is an overwhelming lack of awareness of these conditions. Gender proves to be a critical determinant of health, influencing the level of control one has over it.

Women do not have the same access to body autonomy as men do, due to typically being more socio-economically disadvantaged in society.

According to the DSM-5, a manual used to diagnose mental disorders, postpartum depression is a form of major depression that has its onset within four weeks after delivery. Despite being common, there is a high level of underdiagnosis of this disorder, especially when compared with substance abuse and addiction, which are higher among men.

‘I had no idea what was happening to me and nobody knew what to do. I could barely breastfeed my baby, and I was tired all the time. He often went hours without me changing his diapers. I knew I was supposed to love my, son and be happy we’re both alive and well, but I was not. The guilt of not loving my baby, the exhaustion from crying all the time and not eating well ate at me so much I thought of ending it all.’, says Dara*, a mother of two. She was diagnosed with postpartum depression roughly six weeks after her delivery.

In addition to this, there is a high prevalence of sexual violence towards women, which often leads to Post-Traumatic Stress Disorder (PTSD). Women are, accordingly, twice as likely to suffer from this illness than men. Institutionalised patriarchy permeates the entire legal system in Nigeria, as evidenced by the recent criminal allegation of sexual rape against the Afrobeats singer, D’Banj. This case exemplifies the prevalence of rape culture in Nigeria and why women are often reluctant to speak about their assault. Many women are, consequently, left suffering in silence. Indeed, about 47% of sexual assaults go unreported.

Cultural factors such as these, as well as economic barriers, result in women being unable to access long-term therapy. They often, subsequently, fall into harmful coping mechanisms instead such as social withdrawal, self-harm and overeating. Even when there is an open discussion regarding emotional well-being, financing treatment can often be an issue. Nigeria has a government-mandated minimum hourly wage of NGN125 (£0.25), and the average monthly income is NGN43,200 (£88). Meanwhile, I discovered that the expected monthly cost of outpatient therapy pegs at NGN65000 (£133.43), after talking to a local practising psychologist. Evidently, most Nigerian citizens would not be able to access this service comfortably. Moreover, women are often earning less than this mean income, given the socio-economic disparities between gender in the country. A report published by the National Bureau of Statistics in Nigeria, for instance, states that 65.3% of senior positions are occupied by men compared to 34.7% by women between 2010 to 2015. Women living in rural areas of Nigeria are usually even more side-lined. Most medical centres outside of the city only offer primary healthcare services and are largely underfunded. This means that accessing psychiatric care is as much of logistical issue as it is a cultural or economic one.

Reducing the incidence of women with mental disorders will contribute immensely to reducing the national burden of disability caused by psychiatric disorders. There is a need to implement updated mental health policies and encourage research into the field. The general public also needs to be educated on the facts vs fiction of mental illnesses. A Nigerian mental health policy document was proposed in 1991, where it called for advocacy, promotion, prevention, treatment and rehabilitation but there has yet to be any revision or assessment of its implementation since then. On March 20, 2013, however, a Mental Health Bill was introduced to the National Assembly. The Bill protects the rights of persons with mental disorders, ensuring them equal access to treatment and care, and discouraging stigma and discrimination. It also dictates the standards for psychiatric practice in Nigeria. This may sound like positive news, but the Bill has yet to be passed into law since its introduction to the National Assembly, seven years ago. Political conversations regarding mental health and protecting those who are vulnerable, through legislature, have been ongoing for nearly three decades now and little has changed. Until these suggestions become codified in law, women’s mental well-being in Nigeria remains under threat.

(*name of individual has been changed to allow for anonymity)

Written By: Mariam Adetona is a final year medical student in Nigeria. She is passionate about mental health awareness and advocacy. She writes health content and can be reached at trailblazer020@gmail.com