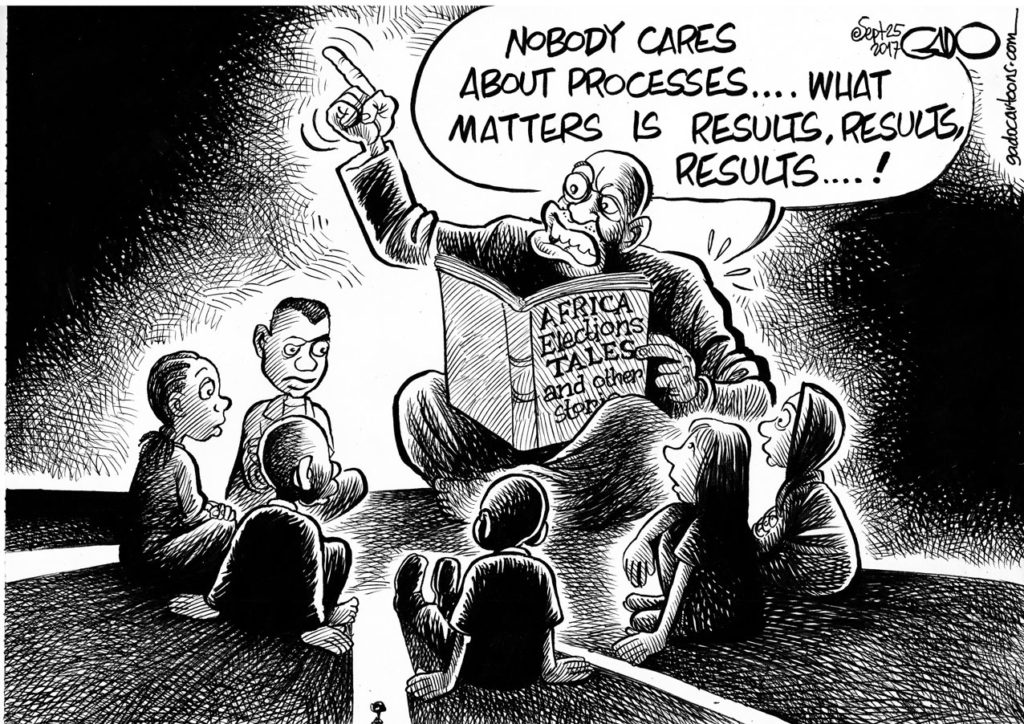 A Tale of 3 Elections, 3 Dictators and 1 Script

A Tale of 3 Elections, 3 Dictators and 1 Script

On 1st May 2021, outside Sunset Bar in Cotonou, a rowdy crowd of men beat and harassed three transgender Women, then forced them to strip and expose their genitals. The video, which has gone viral on social media, shows the victims being slapped and insulted as their tormentors make them stand in line while taking photos of them.

Shocking as this is, the brutality against LGBTI people is not new in Benin. Amnesty International records that In April 2020, unknown assailants beat a transgender Woman unconscious. When she regained consciousness in Godomey police station, the officers flogged and threatened her. They undressed her, photographed her, then sent her away naked after five days in detention. Barely 3 months after this incident, a mob attacked another transgender Woman, stripped and thrashed her while chasing her through the streets. Later that night, soldiers arrested her at her home, detained her at Sodohomè police post in Zou, took photos of her face and genitals, and held her in a cell with male detainees. They freed her without charge the next day.

Besides the Queer Community, Women are also not having it any easier. According to the just-released UNFPA report on bodily autonomy dubbed My Body is My Own, only 36% of Women in Benin have the power to say no to sex, power to decide on contraception, and the power to decide on healthcare. The document further reveals that Women’s right to say no to sex has decreased by 20% over the past 10 years. Compounding this oppression is Benin’s customary law, which states in Article 27 that “A woman has no legal power. She is part and parcel of a man’s assets and legacy.”  Women, therefore, are underrepresented in all areas of decision making and cannot speak against inequalities. In Parliament, only  7% are legislatures, while 4% are councillors and mayors. 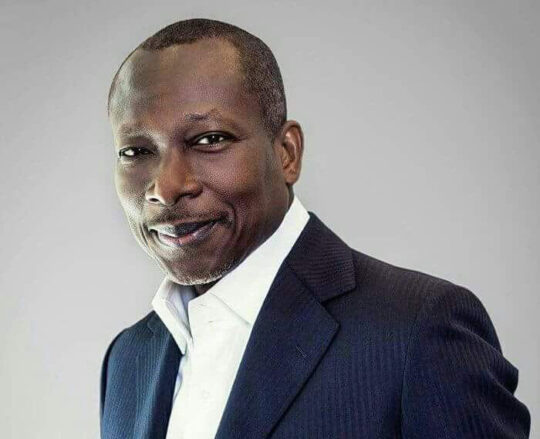 The power to change these narratives lies in the hands of Benin’s wealthiest man, President Patrice Talon. But the ‘King of Cotton,’ as he is known, has been busy steering the country into authoritarianism not bothering with human rights issues. The Business tycoon, first chosen to lead the West African state in 2016, campaigned on a pledge that he would serve just one term if elected. But he backtracked on that promise earlier in the year and announced he would run again. Talon, who won the April ballot with 86% of the tally, took serious steps to ensure his victory before a single vote was cast. He barred leading opposition figures from running, politicised the security apparatus, arrested civil society members, appointed his personal lawyer to head the judiciary, and shut down the media.

As President Talon starts his second term, he needs to put in place policies like affirmative action that will ensure the diversity of society is reflected in public institutions and that persons belonging to minorities are adequately represented, consulted and have a voice in decisions which affect them. But the big question is, will he? 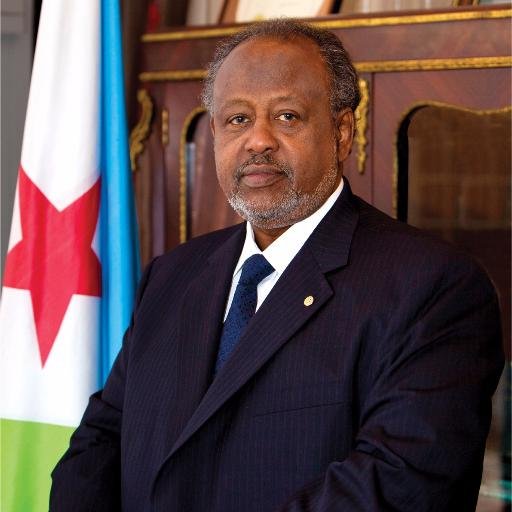 Benin’s leader may be dipping his toes in the waters of dictatorship, but there’s no doubt his Djiboutian counterparts’ feet are already mellowed there. Veteran ruler Ismail Guelleh, who has ruled the country since 1999 when he took over from his uncle, was re-elected for a fifth term with a staggering 98% of the vote in the 9th April ballot. This landslide result is not because of his popularity but aided by brutal suppression of the opposition, restrictions on free speech, and detentions of journalists.

While President Guelleh is working hard to ensure his 22-year streak is not interrupted, he has continuously turned a blind eye to another high statistic. Data from UNICEF AND UNFPA show that 93% of females in the age group of 15 to 49 undergo the most severe form of FGM (infibulation) in Djibouti. Not only that; 60.5% of Women are illiterate and only 19% are employed as compared to 81% of men. Domestic violence is rarely reported and prosecuted, and spousal rape is not criminalised. The Sharia-based family code in the Islam Nation requires Women to get a guardian’s consent to marry, among other discriminatory provisions surrounding marriage and divorce. It is difficult to teach an old dog new tricks, but the 26% of female legislators in Djibouti must now more than ever rally to start legal reforms that promote equality. 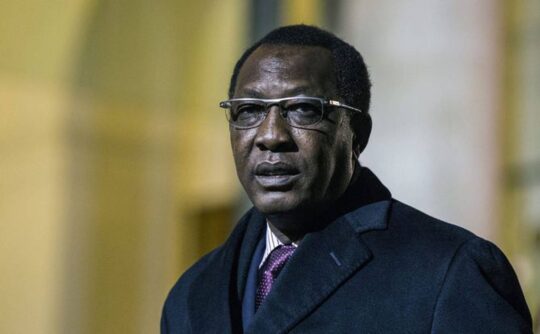 Longer than Guelleh’s rule was the 31-year reign of President Idriss Deby of Chad. Following the announcement of his death On 20th April, a day after the Chadian electoral commission announced that Déby had won a sixth term with 79.3% in the 11 April poll, his son immediately took over as Interim head of state.

Déby leaves behind a legacy of human rights violations that became part of everyday life, crackdown of opposition, 16 month internet shutdown, and police brutality. Even worse has been the situation of Women and girls in Chad. 73% of Women in Chad feel they do not have the power to make their own decisions about their bodies, 65% of girls are married before the age of 18, and over 35% of Women have been victims of physical and/or sexual violence at the hands of their partners.

To solidify their power, the three presidents have denied the legitimacy of political opponents, encouraged violence from security forces against protestors, and curtailed civil liberties of its people, and media.

The leaders in these nations have also failed their minority groups by refusing to acknowledge their vulnerabilities and the need to protect them from discrimination, hostility and violence because of their status. In their new terms, President Talon, President Guelleh and now, Mahamat Deby must realise that minority rights are not privileges. These liberties serve to bring  members of society to a minimum level of equality in the exercise of their human and fundamental rights and must therefore be accorded to all.

Written By: Edith Knight Magak – a writing fellow at African Liberty and literary journalist at Africa in Dialogue. She lives in Nairobi, Kenya. Follower her on Twitter and Instagram