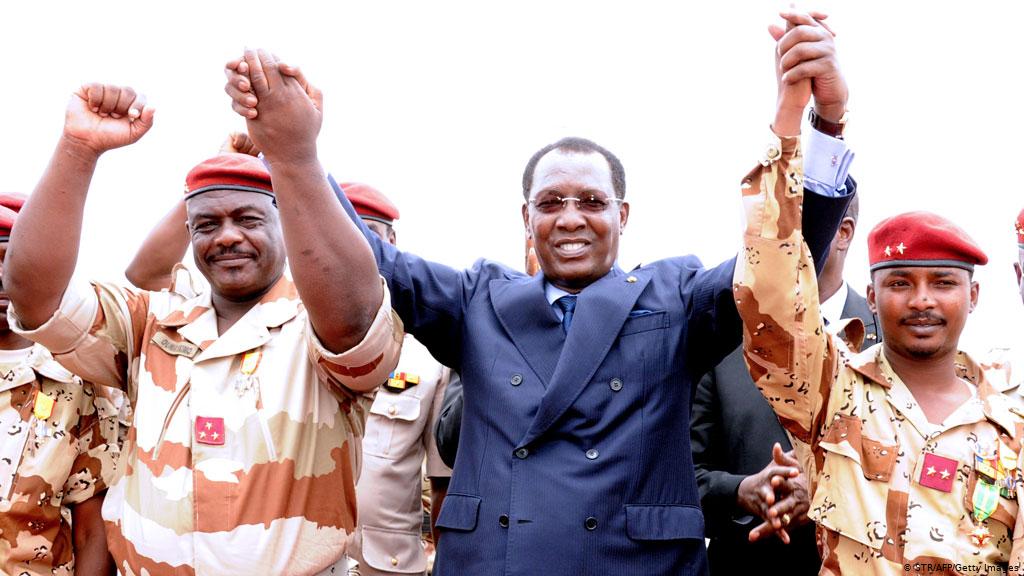 For Africa in Focus, Edith Magak sits with West African political commentators, Nabilah Usman and Richard Ali, to discuss the recent death of Chad’s former leader, Idriss Déby, and the new appointment of his son, Mahamat Déby Itno. Now based in Nairobi, Nigerian scientist Kolabomi Adeko also weighs in to give a background of Chad’s geography.

At just 37, Mahamat Déby has now become Africa’s youngest president currently in office. Does Mahamat Déby Itno have the experience to contain rebel forces and inhibit unrest, or does this change in power spell disaster for the politically volatile region?

Written and Produced By: Edith Knight Magak – a writing fellow at African Liberty and literary journalist at Africa in Dialogue. She lives in Nairobi, Kenya. Follower her on Twitter