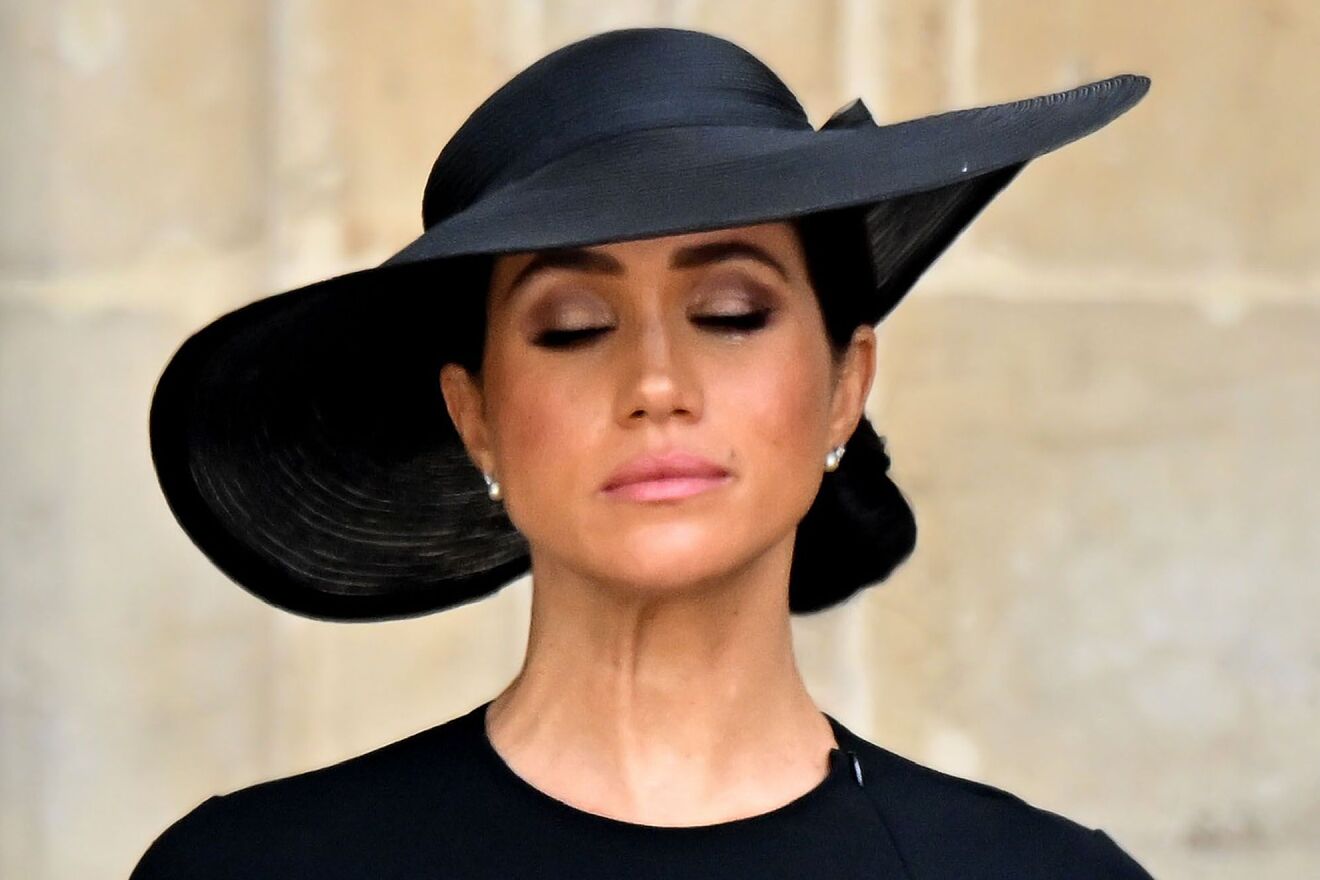 The below is not exhaustive, but these events characterised a very sombre and for many a dire year.

From soaring food and energy prices, record breaking temperatures, to the passing of the longest reigning monarch, Black people in the UK have read, seen, and listened to a very different ‘sound of Blackness.’

In an astounding display of loyalty and fury, Will Smith slaps Chris Rock at the 94th Academy Awards in March, resulting in a 10 year ban from all Oscar events.

June marked five years on from the Grenfell fire. 15000+ homes still have dangerous cladding. Corporate manslaughter charges were never brought against the Royal Borough of Kensington & Chelsea. Instead they were found ‘liable’ for 5 deaths.

In September, Chris Kaba was killed by a single shot to the head by police. He was not a suspect. No sirens or lights were on during the chase. No weapons were found.

In ground-breaking research released in October by the National Institute of Health, Black women using chemical straighteners had double the risk of uterine cancer.

December is filled with race related incidents that confirm the UK is still blighted by bigots:

Ngozi Fulani makes headlines not for her DV charity but for her appearance at Buckingham Palace. After being the recipient of merciless racist backlash, she receives a formal apology.

The High Court upholds its ruling that asylum seekers will be offshored to Rwanda in deportation policy, stating the processing of claims in the country is lawful.

Jeremy Clarkson lets his readers know he is unable to sleep at night and dreams of the day when Meghan Markle is paraded naked in the streets, as crowds throw excrement at her. The publishers later offer a PR apology.

33-year-old Rebecca Ikumello dies after being crushed at the Asake concert held at the O2 in Brixton after repeated calls to improve safety and security.

The Netherlands apologises for its role in slavery, but no mention of reparations or restitution.

Shanquella Robinson, 25, is lured to her death in Mexico by 6 ‘friends’, with one of the accused being extraditied.