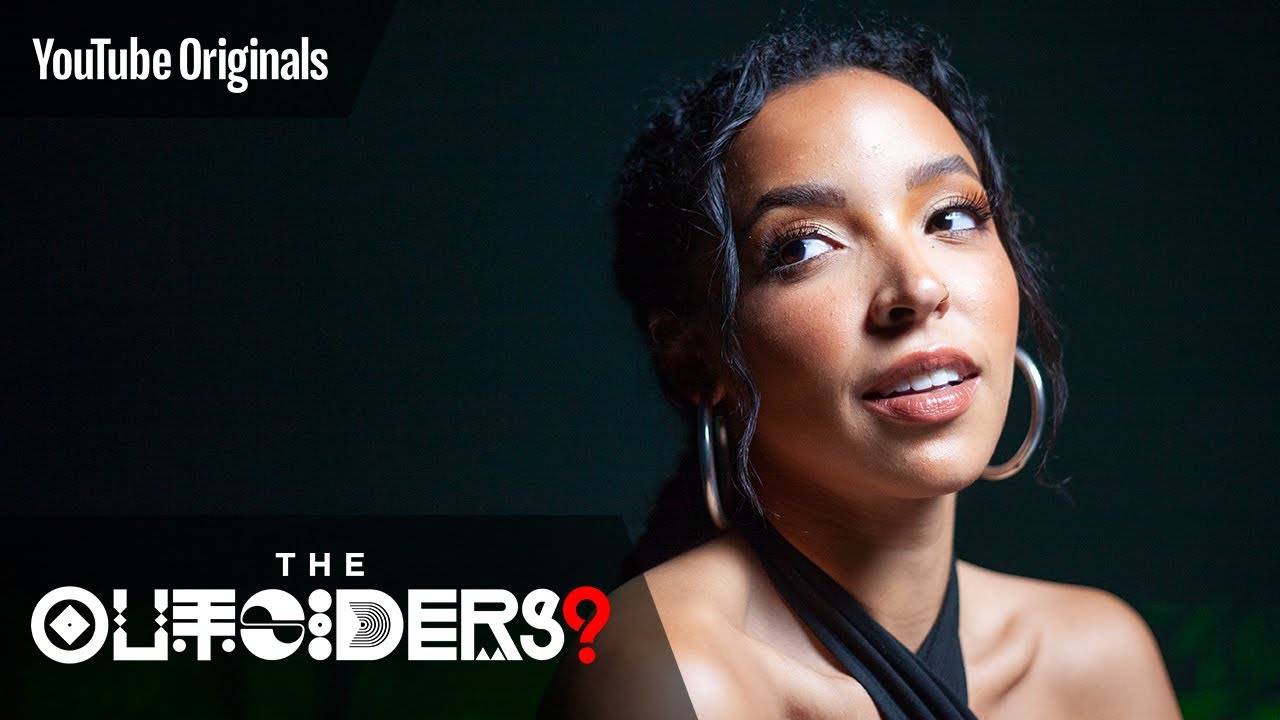 A Love Letter to Black People: The Outsiders’ by Simon Frederick

A Love Letter to Black People: The Outsiders’ by Simon Frederick

A new 6-part series The Outsiders spearheaded by award-winning photographer and director Simon Frederick (Black is the New Black, They Gotta Have Us), was released 4 October, streaming on YouTube Originals.

The series profiles a pioneering cast of Black talent from around the world, shaping entertainment, technology, sport, and culture as we know it.

Painting a raw and unfiltered picture of succeeding while Black in today’s society, through intimate and frank interviews.

Throughout the series each cast member will take a seat on Frederick’s infamous “Griots Box” sharing ideas, experiences, and memories through personal stories. Revealing their truth on the themes that emerge throughout the series, that tell the stories of young Black visionaries and how they are shaping the future.