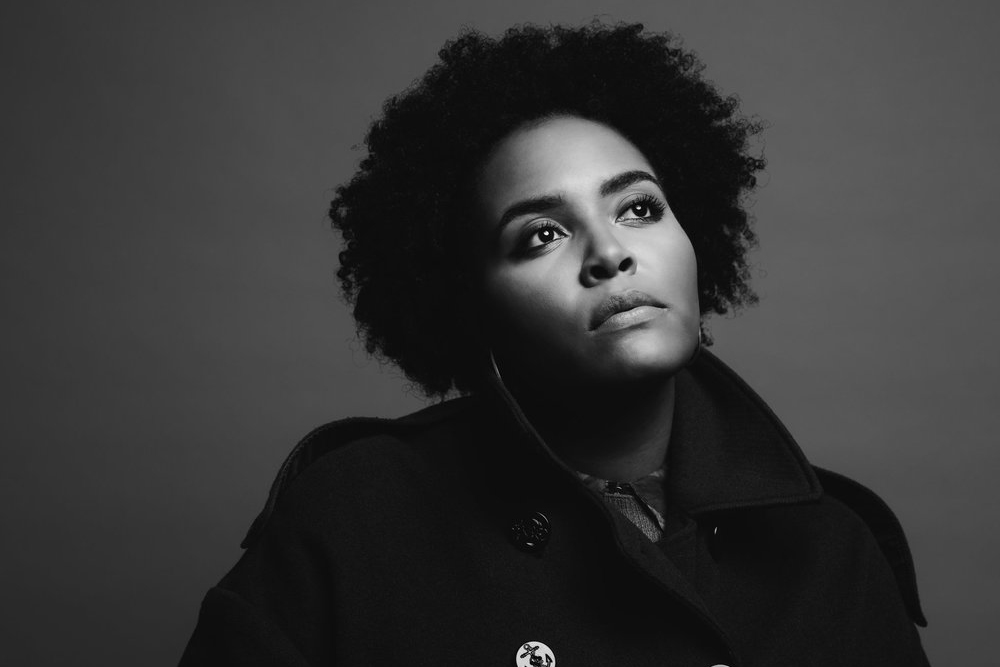 In celebration of Black History Month 2022, Holly-Marie Cato will be exhibiting Heavy is the Mantle her debut solo exhibition at Leica Gallery London as well as hosting a series of events during the month of October. Talks will take place throughout the month from leading Black photographers, an analogue street photography and darkroom workshop co-led by Eddie Otchere and Holly-Marie will also be hosting a portfolio review with industry leading experts and the opportunity for Black photographers to receive £10,000 worth of grants.

Exhibition: Heavy is the Mantle

Holly-Marie Cato’s debut solo exhibition at the Leica Gallery London explores the spiritual and symbolic mantle of responsibility that church leaders carry with reverence, and their task of passing the mantle and tradition on to the following generation.

Award-winning photographer and director Renee Maria Osubu will be presenting a film screening of her short film, Dear Philadelphia, which was internationally premiered at Sundance Film Festival 2021 and also won the Jury award for Best Short Documentary at Blackstar Film Festival. Following the screening, Ferren Gipson will be hosting a Q&A with Renee about the photo series and film to gain a deeper understanding.

Hosted by Ferren Gipson, Henry J. Kamara will be discussing his unreleased body of work, titled Keep the Drums Lose the Knife. The project forms an important discussion around FGM (Female Genital Mutilation) and contains a survivor and activist account from Sarian Karim Kamara. Jay thoughtfully documents the survivors of FGM in his country of origin, Sierra Leone and in the United Kingdom.

Charlie Phillips & Eddie Otchere: See the light in others, and treat them as if that is all you see

Join Charlie Phillips in conversation with Eddie Otchere, both photographers are renowned for documenting some of the most iconic events of the last 60 years (combined) from Mohammed Ali to Biggie Smalls, Eddie Otchere and Charlie Phillips understand the act of seeing. Their acts of seeing across the Black diaspora and creating an intergenerational story is ultimately at the heart of their conversation. They will discuss the historical context behind their imagery and why they document their own communities.

Simon Frederick: The Art of Seeing

Simon Frederick will discuss his groundbreaking catalogue of photography and documentary film work. His ascendancy from self-taught photographer to award winning and frequently commissioned director and producer, is one that is pioneering and inspirational. We will be screening and discussing excerpts from his National Portrait Gallery collection and documentary “Black Is The New Black” (BBC) “They’ve Gotta Have Us” (Netflix) and THE OUTSIDERS? (You Tube Originals) Followed by a Q&A session.