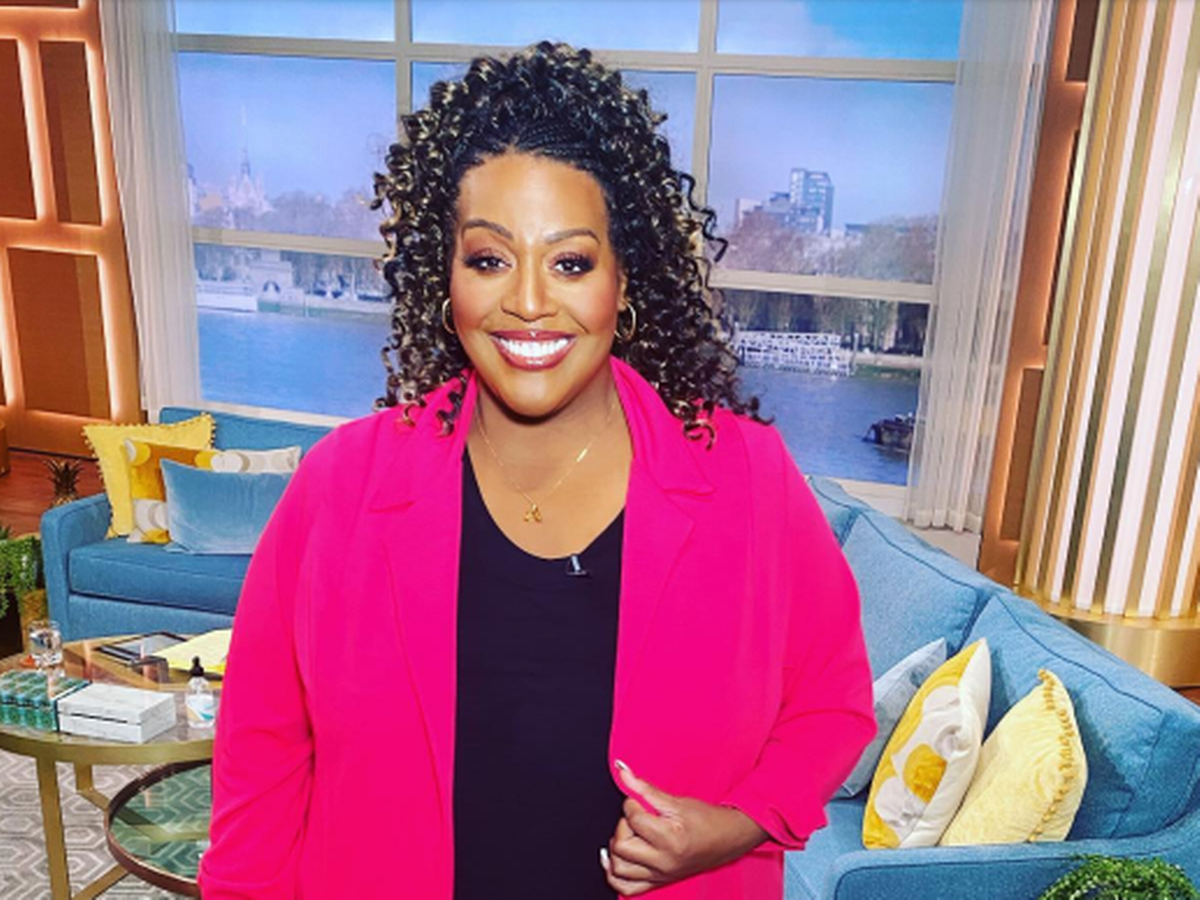 “How many Black people can you name from our history? Mary Seacole? Ira Aldridge? George Bridgetower? Pablo Fanque? Walter Tull? Have you heard of these people?”

Alison Hammond is excited to take you on a journey back in time, with the publication of her debut book ‘Black in Time’.

Alison reveals not only the stories of those mentioned, but a plethora of incredible and highly influential Black British people who have made significant contributions to our world – but who have largely been ignored. From sports stars to scientists, activists to musicians, politicians to writers – key figures in history who have helped shape the world we live in.

Through an informative and entertaining combination of fact files, narrative stories and interviews, Alison explores their impact on our society to show young readers how Black History is British history.

The book also features interviews with Black Britons of today, with the likes of Nicola Adams and Malorie Blackman sharing views on Black British history and what we can learn from it.

Known for her quick wit, outrageous presenting style and infectious laugh, Alison Hammond has been a much-loved fixture on British television for two decades. She joined This Morning in 2002 and has since secured some of the most watched – and loved – celebrity interviews ever. She’s tap- danced with Renée Zellweger, rapped with Will Smith, jammed with Russell Crowe, and been serenaded by Hugh Jackman.

In 2021, she became one of This Morning’s main hosts, alongside Dermot O’Leary, and appeared on a new BBC Saturday-night primetime entertainment show, I Can See Your Voice, alongside fellow judges Amanda Holden and Jimmy Carr, and host Paddy McGuinness.

From her rise to fame on Channel 4’s Big Brother in 2002, to her appearances on I’m a Celebrity . . . Get Me Out of Here!, Strictly Come Dancing and Celebrity Great British Bake Off, Alison’s warmth, honesty and joy have made her one of the most popular presenters on TV today.

Moved by the murder of George Floyd and the rise of #BLM protests around the world, Alison used her platform on This Morning to speak openly about her experiences of racism and marginalisation of Black people in the UK. She then went on to present Alison Hammond: Back to School, a primetime documentary on ITV exploring important Black British figures who have been ignored by history curriculum in the UK.

Emma Norry is an author who writes fiction and non-fiction for children. She is passionate about equal representation and diversity. Her first book, Son of the Circus, is part of a series that shows readers that Black and brown people have always been a part of British history. Son of the Circus, set in Victorian times, blended fact and fiction by using Pablo Fanque (the first Black circus owner) and his son Ted as inspiration. Emma has also written Amber Undercover – a fun action-adventure spy story for ages 10+. She has many short stories in anthologies: Happy Here, The Place for Me: Stories from the Windrush and The Very Merry Murder Club. Emma’s non-fiction includes biographies of Lionel Messi and Nelson Mandela. A two-book middle-grade fantasy series launches in 2023.