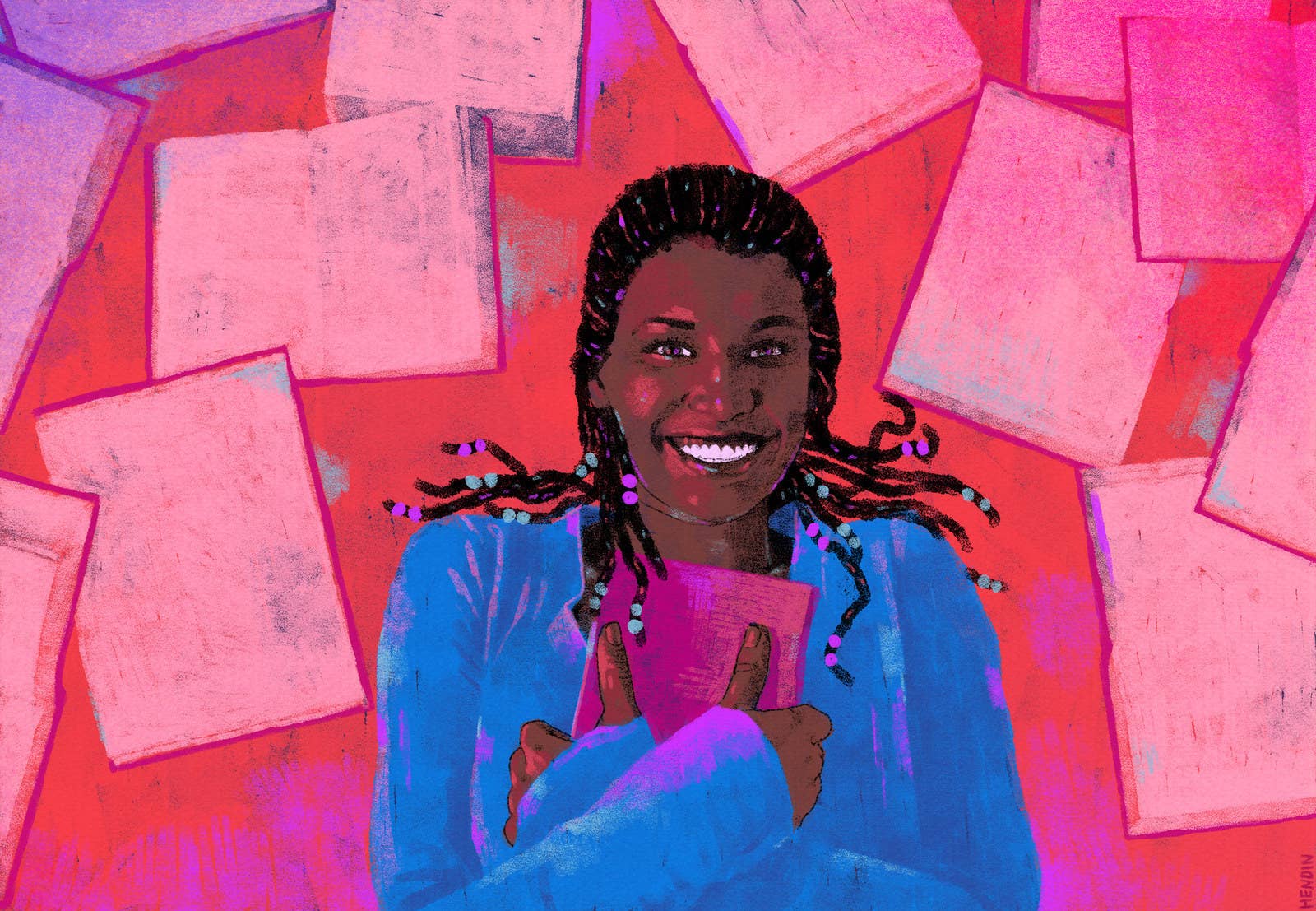 This conference celebrates the fact that so many Black and Asian women writers have emerged in the last two decades and acknowledges the significant impact their writing has made on publishing and the media since 2015.

Black and Asian women’s writing has transformed Britain’s cultural landscape and provoked urgent conversations about nation and identity, home and belonging. Their work challenges the control white, British canonical writers have asserted over what qualifies as literary, where meaning is located in literary culture, and whose voices are privileged.

The last couple of years have been particularly exciting for Black and Asian British women writers with Bernardine Evaristo winning the Booker Prize in 2019, the first Black British woman to do so, and several debut authors such as Reni Eddo-Lodge topping the UK’s fiction and nonfiction paperback charts in 2020-21, and receiving substantial attention and recognition.

2022 also marks the 21st anniversary of the landmark ‘Write Black, Write British’ conference at the Barbican (organised by Kadija George), and of the publication of the anthology Bittersweet: Contemporary Black Women’s Poetry.

Common Threads aims to celebrate this rich cultural heritage while at the same time exploring how Black and Asian British Women’s Writing enables us to re-imagine the nation otherwise in the context of the unsettling, hostile environment of post-Brexit Britain.

The organisers welcome submissions from academics, postgraduate and early career researchers, teachers, publishers and literary activists. We welcome individual papers and panel proposals on any genre and topic related to writing by Black and Asian British women and queer people of colour. Suggested topics include, but are not limited to, the following:

Please send an abstract of 300 words maximum and brief bio by 31st January 2022 to commonthreads2022@gmail.com. The notification of acceptance will be sent by March 1, 2022. Online presentations/panels welcome. More details will be provided once notifications have been sent. Common Threads is an in-person event, but a limited number of online presentations can be accommodated.

The conference organisers will be working toward the publication of presented papers in a journal Special Issue in 2023.

Supported by The Centre for Spatial, Environmental and Cultural Politics (SECP) and Humanities and Social Science Research and Knowledge Exchange Funding.