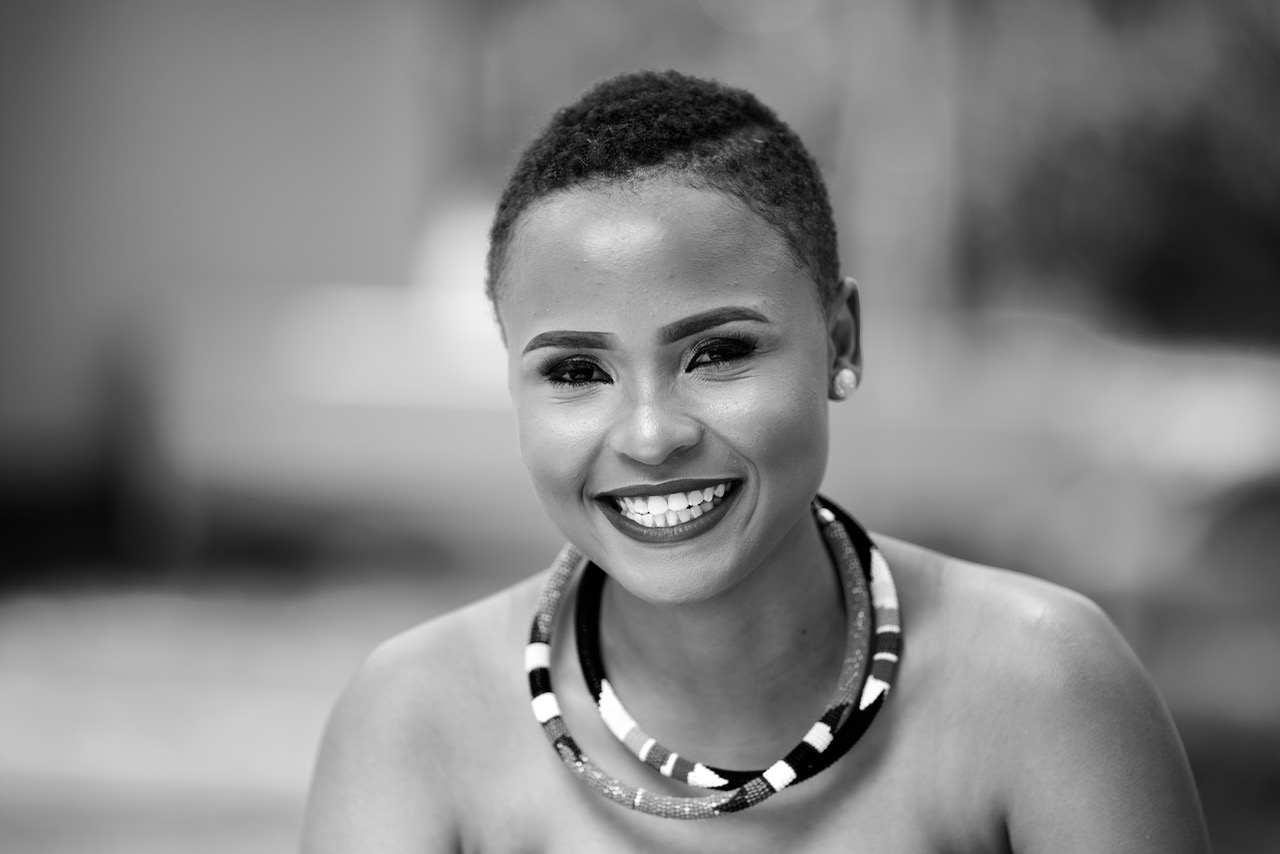 #BHM Elizabeth Marami is Going Against the Tide

#BHM Elizabeth Marami is Going Against the Tide

In 2014 Elizabeth Marami became the first female marine pilot in Kenya, we look at the highs and lows of her career.

According to the International Maritime Organization, Women make up only 1.2%  of the global seafarer workforce, a clear indicator that as a society we have a considerable way to go when it comes to gender equality in the workplace. In this small pool is one Elizabeth Marami, the first female marine pilot in Kenya and East Africa. As the numbers indicate, it was no small feat for the now thirty-something-year-old to get to where she is. Born and raised in the coastal town of Mombasa, Marami always wanted to stand out, as she shares in an interview on Jeff Koinange Live: “I got into the profession not knowing what it was about. What I knew was I really wanted to be different. And I would always joke about it with my parents and say I want to be the first female president.” Her wish manifested in the form of a scholarship to study Nautical Technology at the Arabic Maritime Academy, graduating with 1st class honours. In 2014, after a series of training and international exams, she became the first female marine pilot, albeit a trainee at the time, in Kenya and East Africa at the age of just 25. The next step for Marami was to work towards becoming a 1st officer, which meant another license through working on a ship for 12 months.

Unfortunately, Marami’s journey to success was not always straightforward, she faced many hurdles to get her placement, primarily due to her gender.

“For Marami, it has not been smooth sailing, having had to navigate gender imbalance at the workplace and sexual harassment as the only female on board in many cases – for up to 18 months at a time”

Historically, the maritime industry has been male dominated which made it harder for the few Women on board to be visible. For Marami, she had to sit back and watch as her equally or even less qualified male colleagues advanced ahead of her, while she was left in the dust. Some shipping companies denied her applications because of a strict no-female work policy to avoid sexual harassment suits. By 2017, a string of rejections left Marami on the verge of quitting until she was offered an opportunity to work as a cadet in MSC, Maritime Shipping Company. With this came the chance to work her way up to becoming a 1st officer. But as luck would have it, she did not go far. In a recent tweet, she said, “After 6 months and a promotion recommendation, I went back for my next contract just to be turned down by the shipping company that they had been asked to end all PR relations with Kenya. I was back to square 1. The 6 months onboard didn’t even count because I served as a cadet!” Not so long after this setback, Marami got a placement with MSC as a 3rd deck officer, with a future promotion guaranteed. This was a major win, and she quickly rose to her current position as 1st Officer at Celebrity Cruises.

Hard work and perseverance does not undo the powers of sexism, an unstable economy or plain luck

For Marami, it has not been smooth sailing, having had to navigate gender imbalance at the workplace and sexual harassment as the only female on board in many cases – for up to 18 months at a time. Once again, speaking on Jeff Koinange Live, she narrates an incident involving a senior captain but maintains the incident did not escalate thanks to her firm stance. “Sexual harassment does happen, as Women are the minority in my kind of work. But I have learnt to put my foot down and insist that on board a ship, we are colleagues.” From her authority and expertise being downplayed by male colleagues, to her commands being completely dismissed by senior captains, Marami has had to masculinise her voice to fit in; she refers to her adopted tone as a “commanding voice”.

Despite these challenges, Marami appreciates being able to work with predominantly men, “What I have learnt is that men will always respect you if you respect yourself first as a Woman. Secondly, they are really quick to protect you once they accept you as a member of the family.”

“Every time I am encouraging young girls, a part of me feels like I am lying…”, Marami says in her Against the Tide video trailer. When asked why she feels this way, Marami puts into words what many successful people, at least by societal standards, are afraid to say. Hard work and perseverance does not undo the powers of sexism, an unstable economy or plain luck.

Kenya has tried to level the ground for both genders, but there are still so many barriers, including persistent sexism, that hinder girls from attaining their highest dreams. So, Marami founded Against the Tide, a platform dedicated to advocating for equal opportunities in the maritime industry, whereby she collates and shares personal stories of female seafarers across the globe. She furthers this quest through her position as the National Coordinator for Women in Maritime in Africa (WIMA), on behalf of the International Maritime Organization. She’s also on the board of the Kuza Project, Mombasa, an initiative aimed at addressing the causes of youth unemployment while simultaneously encouraging productive and sustainable job creation. It seems too much for one person, but Marami is not done, as she also mentors’ young girls and Women through the Akili Dada Foundation.

Onto her biggest role yet, 1st officer alongside Captain Kate McCue of Celebrity Edge, Marami continues to reinforce that Woman can and will excel if just given the chance. In a pleasant turn of events, Marami revealed that she has always looked up to Kate McCue when she was a cadet, now delighted that she’s eventually gotten to work with her. Marami acknowledges that her occupation as a female pioneer comes with a lot of pressure and responsibilities, with zero room for mistakes. But while these expectations are tough to meet, she takes it in her stride. Hopefully, in years to come, the gender scales in maritime will balance, thanks to Women like Marami.