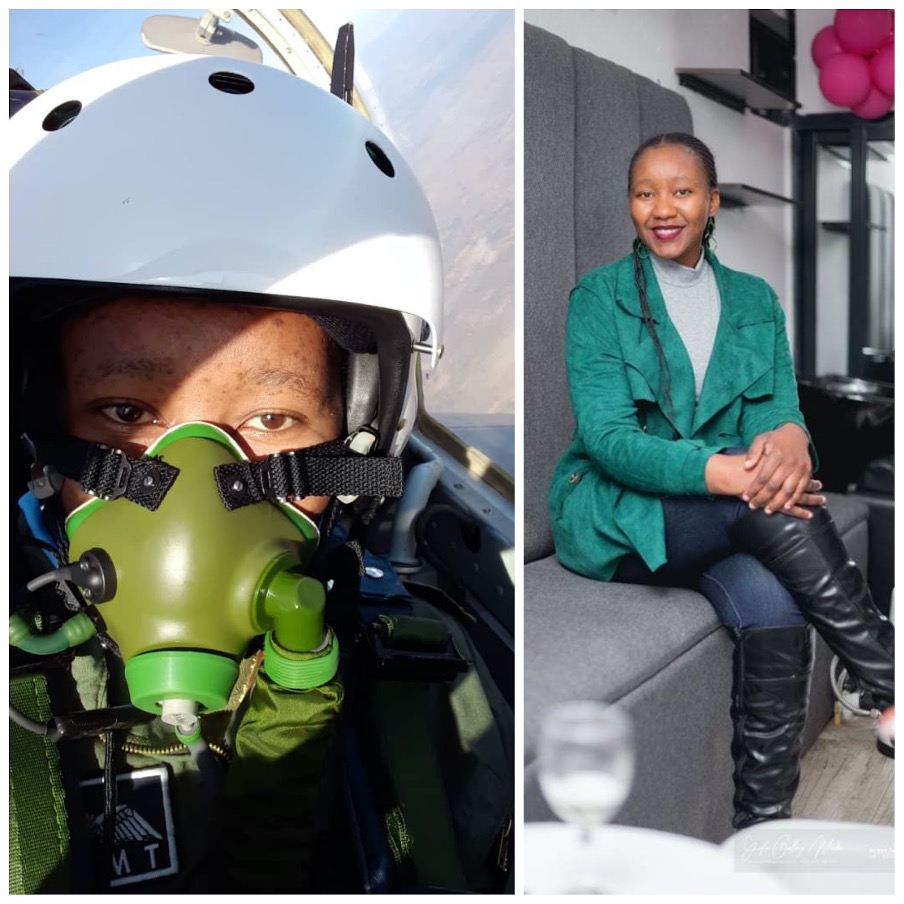 The Zambian Air Force is the air operations division of the Zambian Defence Forces. It was founded in 1968, four years after Zambia’s political independence from Britain. In its fifty-three years of existence, it has had 11 commanders-in-chief, all of whom have been men. But Zambia is trying to change this by encouraging more Zambian women to join different areas of the Defence Forces.

In 2017, these efforts materialised when it was announced that the Air Force had appointed its first female fighter pilot. Her name is Captain Thokozile Muwamba. Captain Muwamba joined the Air Force in 2012 when she was in her first year of university at the Copperbelt University, in Copperbelt Province, Zambia.

I talked to Captain Muwamba to find out more about her trailblazing achievement, how she got to where she is, what advice she has for young women with regards to careers and what she does to unwind and care for herself outside of work.

Interview and write up by: Fiske Niyirongo – a Zambian writer of both nonfiction and fiction. She is a 2020 PenPen African Writers Resident. Follower her on Instagram