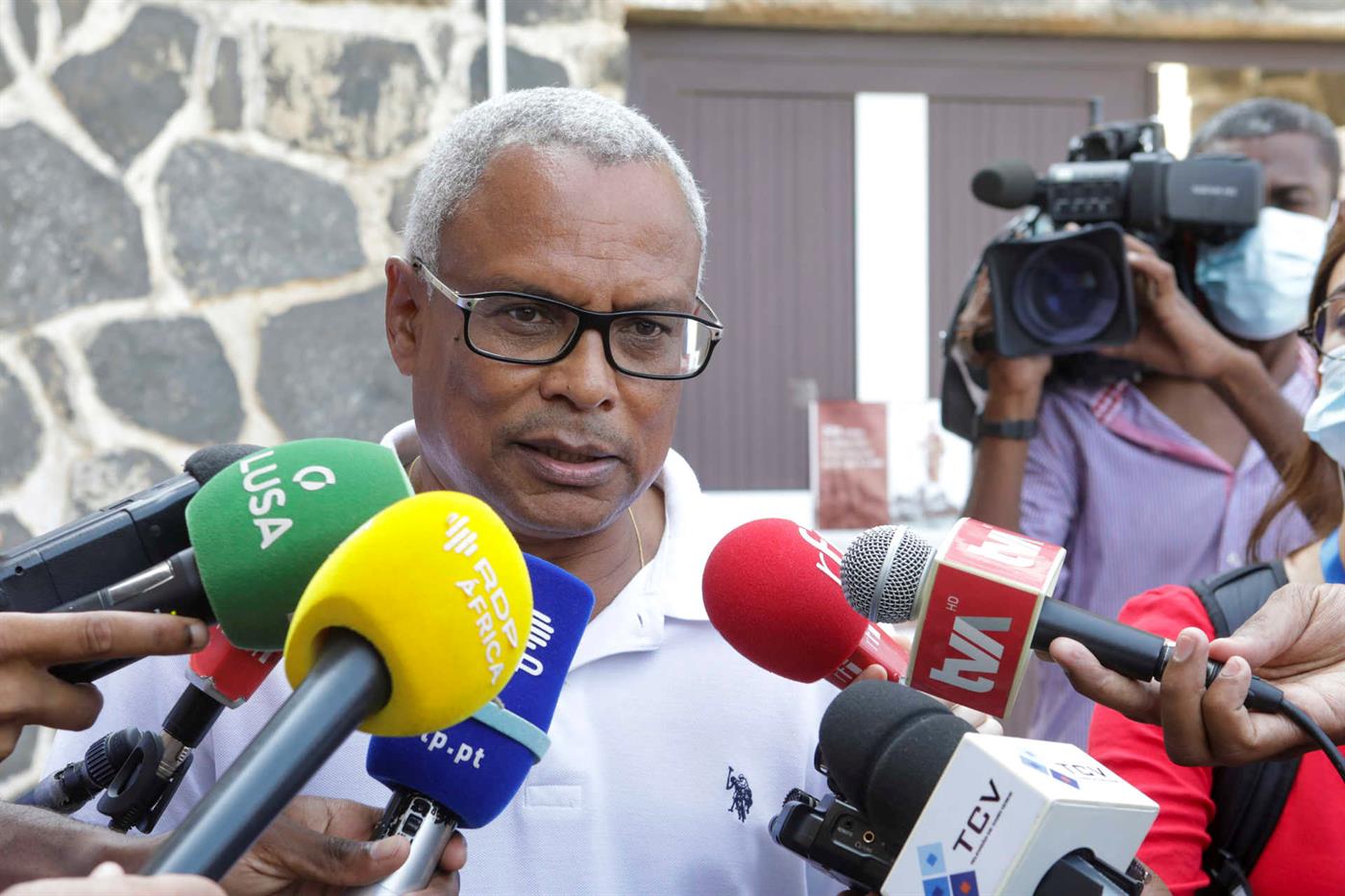 Neves, 61, who served as prime minister for the tiny West African nation between 2001 and 2016, won October’s presidential election with 51.5% of the vote, according to provisional results published by the electoral commission.

Mirror, mirror on the wall, who’s the fairest of them all?

In the Sunday 17th October poll between Cape Verdeans and the seven candidates, the electorate determined that ‘Thou, O Neves, art the fairest in the Islands.’ The former prime minister, who ran on the opposition Cape Verde African Independence Party (PAICV), garnered 51.5% of the vote. He will become the nation’s fifth ever President.

According to data updated on Sunday 17th evening by the National Election Commission (CNE), José Maria Neves registered 93,149 votes, while his main rival, Carlos Veiga, also a former prime minister from 1991 to 2000, came in second with 77,018 (42.6% of the electoral support). The remaining five candidates all garnered less than 2% each, in a ballot that saw a turnout of 48.3% of citizens.

Carlos Veiga, who was the ruling party’s Movement for Democracy (MpD) flag-bearer, conceded defeat and congratulated his opponent on a televised broadcast. “The will of the people was heard, and the will of the people was granted”, he said in a statement. He continued with, “I want to offer my congratulations to Jose Maria on his election as president of the republic.”

Mr Neves will succeed president Jorge Carlos Fonseca who has already served the maximum of two five-year terms permitted by the constitution. The transfer of power will be the fourth between the MpD and PAICV since independence from Portugal in 1975. However, Neves will have to work with a prime minister from the MpD party; the faction has been in control of parliament since winning the April 2021 parliamentary elections.

Cape Verde has a semi-parliamentary system where the Prime Minister holds executive power and the President acts as a head of state, taking the role of a mediator. The President does not implement public policies but has the authority to veto laws and supervise government initiatives.

Model of democracy in Africa

Since it staged its first free elections in 1991, the country of 550,000 people has recorded no violence linked to electoral campaigns or their results. With its ten arid islands scattered 500 kilometres off Guinea-Bissau and Senegal, Cape Verde is ranked as one of Africa’s most stable democracies and has the highest GDP per capita in West Africa, at over $3000.

104 international observers monitored the presidential elections throughout the country. 30 were from the African Union, 71 from the Economic Community of West African States (ECOWAS) and three from the embassy of the United States of America.

At the end of this mission, ECOWAS concluded, “the presidential election of October 17, 2021 took place under good conditions of transparency and credibility.”

The US Department of State spokesperson, Ned Price, sent a congratulatory message on Monday, 18th October, to Jose Maria Neves on his win. According to the press statement published on the department’s website, Price said, “The United States is eager to work closely with Cabo Verde to further strengthen the robust ties between our nations and deepen our partnership in security, trade and commerce, clean energy, and education.”

In his victory speech, Neves said he wants to be a president who “unites, protects and cares”. He also added, “It is a great responsibility to preside over the Cape Verdean nation in these difficult times, and I receive this victory with the great humility that has always characterised me.”

José Maria Neves is not new to civil management. In addition to his 15-year tenure as Prime Minister, he served as President of Santa Catarina town council in 2000 and has held ministerial positions across several governmental departments since his rise to political prominence, including Minister of Finance from 2003 to 2004.

And this lengthy experience is surely needed, as he takes over at a time of deep COVID-induced economic recession and soaring inflation for the country.

His first challenge will be to stabilise the economy, which shrank by 14.8% last year. The border closures kept hundreds of thousands of visitors away from a country whose GDP is 25% dependent on tourism. The pandemic has also stressed the effects of a drought that has worsened in recent years. Surging inflation is another concern. Since the beginning of the month, the price of water and electricity has risen by 37%, which the authorities blame on rising oil prices.

Like most African countries, Women make up over 50% of the electorate in Cape Verde. In this election, Women accounted for 51.53% of the voters. This is a huge contrast to the actual Women’s representation in the state. With 28 female MPs (39%) out of a total 72, nine female cabinet Ministers out of 28, and only one female mayor out of 22, let’s hope President Neves sets political gender parity on the top of his agenda too.