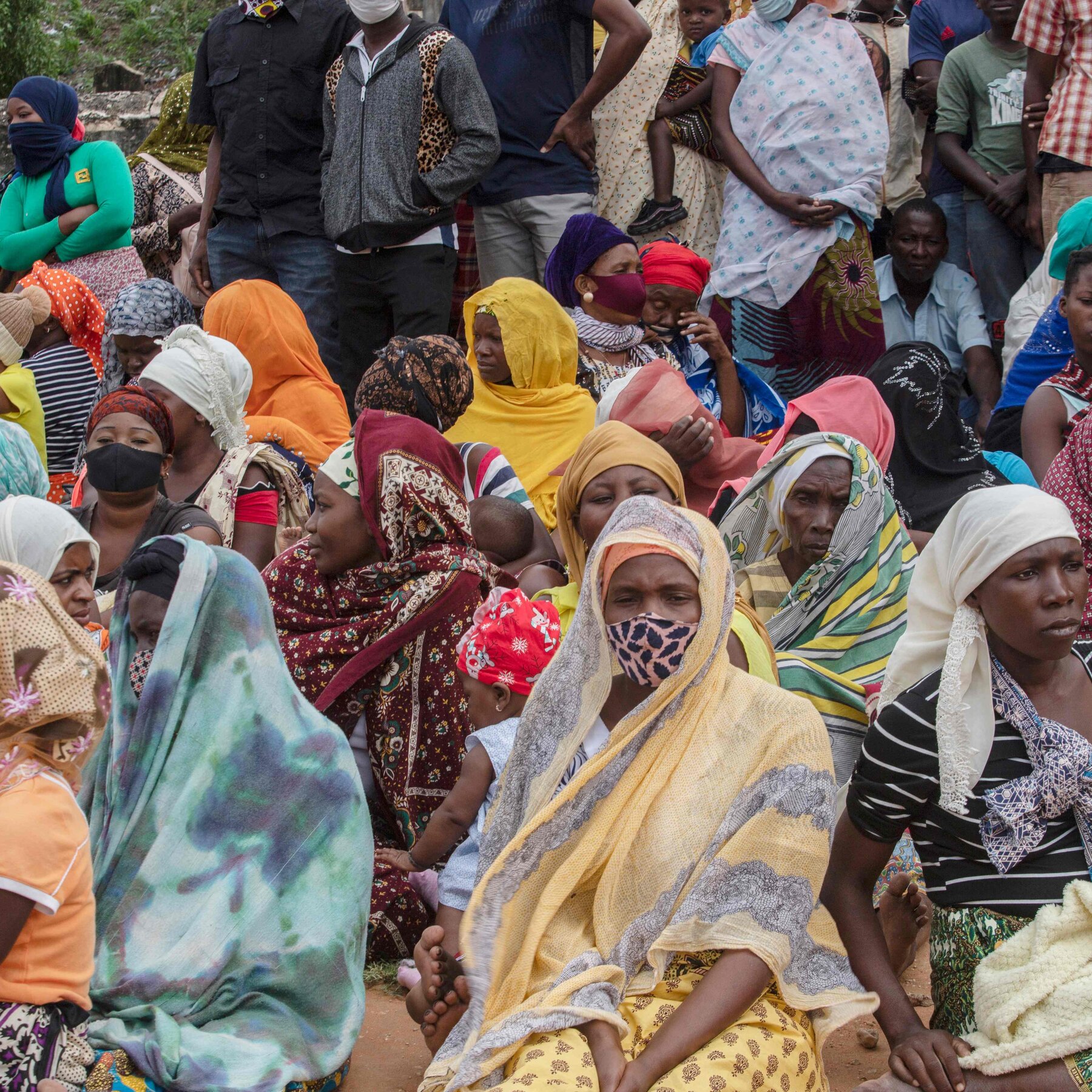 “The child who is not embraced by the village will burn it down to feel its warmth”, an African proverb sums up one of the root causes of conflict worldwide.

Mozambique has faced conflict in its northern region of Cabo Delgado province since October 2017. On 24th March 2021, a jihadist group, locally known as Ahlu Sunnah Wal Jama, attacked Palma, a town in northeast Cabo Delgado. The insurgents pledged allegiance to the larger Islamic State (IS) terrorist group. So far, the conflict has claimed the lives of over 2,500 civilians and displaced close to 700,000 people, most of whom are Women and children.

Mozambique is in southern Africa, a region where religious terrorist attacks are relatively unheard of. Many other southern African countries worry these events are omens of more violence to come. Mozambique’s neighbour, South Africa, has been the most vocal about the conflict. Their loud support for Mozambique drew the attention of the Islamic State, who issued a threat against South Africa on their website in 2020. Following the threat, security experts advised South Africa to act within regional bodies to prevent retaliation attacks against them, like what happened in Kenya when they sent troops into Somalia to fight off insurgents there.

Can southern Africa protect itself against one of the richest terrorist organisations in the world? Are vulnerabilities in certain low-income but mineral and resource-rich provinces like Cabo Delgado being looked at closely?

We spoke to the Executive Director of the Centre for Democracy and Development (CDD), Professor Adriano Nuvunga, to find out more about the history and origins of the conflict in northern Mozambique.

He said: “the conflict is gas-linked. When gas was discovered in the province, it disturbed the livelihood of people in the province. Some people were making an income from the illegal trade already taking place as this was a corridor for drug smuggling”.

He listed an example of a shipment of hashish that washed up on the shores of Cabo Delgado, 19 years before the discovery of gas.

He added that extremists found fertile ground in the problems already existing in Cabo Delgado.

When asked why the government hired private security firms from overseas to safeguard the region, and if this shows the unpreparedness of the army to protect Mozambique, Professor Nuvunga said: “The army has been working hard, but they were not ready to fight, that’s when private security firms were hired. This, of course, has led to a lot of human rights abuses being committed by these private companies”.

On 6th April 2021, the contract between the Mozambique government and private security companies ended. And on 8th April 2021, the Southern Africa Development Community (SADC) held an emergency meeting in Maputo, Mozambique, to discuss how best to help Mozambique. Sending out troops through the regional body was approved in 2020, and more humanitarian personnel have been deployed at the local airport and onto the routes that people running away from the conflict use. The extraordinary session reaffirmed the need for the region to support the nation’s recovery of peace.

Throughout the interview, Professor Nuvunga insisted that the conflict did not start with terrorist groups recruiting young people in Cabo Delgado: “The cause of the conflict as you can see is a cocktail that blew up”.

“What drew these new recruits to ISIS? The promise of a better life. Many of the participants felt that they could not rise in socioeconomic status before they joined the incendiary.”

People wait on the outskirts of the seaport of Pemba for the possible arrival of their families evacuated from the coasts of Afungi and Palma after the attack by ISIS against the city of Palma on March 24, 2021. Photograph: Alfredo Zuniga/AFP/Getty Images

His view is supported by a study published in 2020, conducted by two researchers, Anne Speckhard and Molly D. Ellenberg. Between September 2015 and September 2019, they interviewed 220 former ISIS members to ask them what their reasons were for joining the terrorist organisation and what their experience was during their time as devotees. The average age of the respondents was 26.0 years at the time they joined ISIS and 29.95 years at the time of the interview. The research covered 35 nationalities and 41 ethnicities, with interviews taking place in a variety of locations: from Kenya to Kyrgyzstan. The findings were uniform across the board. What drew these new recruits to ISIS? The promise of a better life. Many of the participants felt that they could not rise in socioeconomic status before they joined the incendiary.

One respondent during the study said: “A lot of things prevented me from getting a job. Corruption, bribes and sectarian shares”.

This participant felt frustrated, like most people without a source of constant income. When ISIS offered him a job, he agreed, not knowing that he would be forced to fight even with academic skills.

When rated, the top three vulnerabilities the respondents shared were poverty, unemployment/ underemployment and substance abuse. The authors noted that unemployment and underemployment were coded as one variable, including not only those without a full-time job but those who could not find permanent work or felt that they could not get jobs consistent with their abilities and education level as well.

Cabo Delgado was neglected, and when liquid natural gas was discovered, the locals saw companies like Total being contracted, bringing in foreign workers and other elite members of Mozambican society instead of employing more local people. It created the perfect environment for ISIS to grow roots in.

From the expert observations of Professor Nuvunga and the quoted study, neglecting citizens and specific regions of a country can be disastrous for the entire nation in the long run. Dealing with a conflict’s root causes and grievances will help to safeguard southern Africa (and the world). It is time regional bodies and leaders started to deal with parts of countries that are lagging in development and equal opportunities.

Header Image: Waiting for relatives outside the port of Pemba, Mozambique, as evacuees arrived by boat from an area battered by extremists. Credit: Alfredo Zuniga/Agence France-Presse/Getty Images New York Times