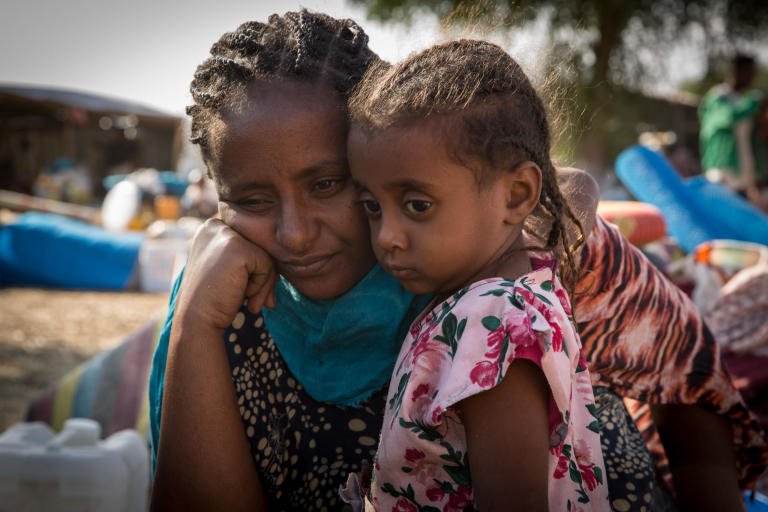 For Africa in Focus, we contextualise sexual terrorism against Women in Ethiopia’s Tigray region. The state is currently undergoing armed conflict, which was announced at midnight on the 4th of November 2020.

Official numbers of rape cases stand at 500 between December 2020 and the 26th March 2021, but those on the ground argue these stats are much higher. Accounts of sexual slavery have also emerged. We spoke with a Tigrayan gender-based violence specialist, who now resides in Ethiopia’s capital of Addis Ababa, to gain more insight.

Podcast produced by: Edith Knight Magak – a writing fellow at African Liberty and literary journalist at Africa in Dialogue. She lives in Nairobi, Kenya. Follower her on Twitter and Instagram