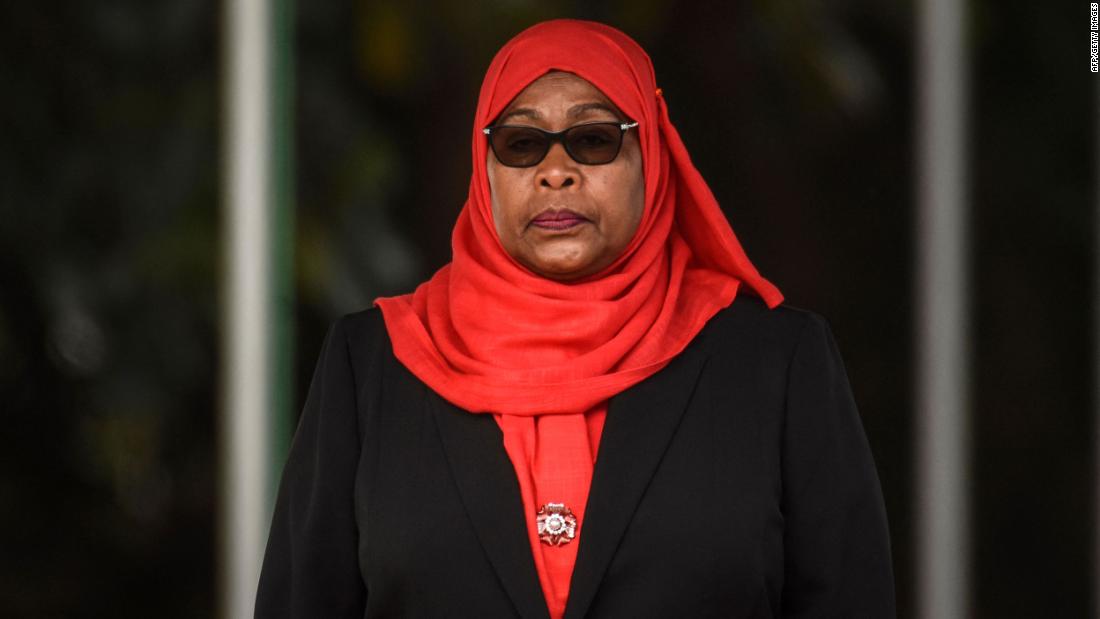 “As long as I am president… no pregnant student will be allowed to return to school… After getting pregnant, you are done.”

Tanzanian President John Magufuli made these remarks in June 2017. He said that having teen mothers in schools would be a dangerous influence on other schoolgirls and that young mothers would be distracted if they were let back in school. “After calculating some few mathematics, she’d be asking the teacher in the classroom: ‘Let me go out and breastfeed my crying baby.’ We cannot allow this immoral behaviour to permeate our schools.” This declaration led to expulsions and arrests of the expectant girls.

Mr Magufuli is no longer president. On 17th March 2021, the vice president delivered the news in a televised address that he had died from “heart condition”. This announcement came after weeks of speculation into his whereabouts. Neighbouring Kenyan media reported on 10th March that he was admitted to the Nairobi hospital because of Covid-19-related complications and was on a ventilator. However, Tanzania’s government officials insisted he was well and arrested at least four people for posting reports of Magufuli’s ill health.

Magufuli leaves behind a legacy of creating a more regressive environment for the country’s Women and girls. 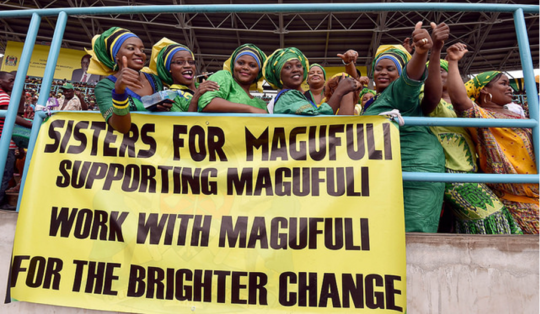 Six months after he banned pregnant girls from school, Magufuli shocked the nation when he pardoned two child rapists. The released singer, Nguzu Viking, known as Babu Seya, and his son, Johnson Ngazu, aka Papii Kocha, had been convicted of the rape of 10 primary school children aged between six and eight. They were sentenced to life in prison in 2003 and had served 13 years in jail. The president freed them among a selected group of prisoners whom he said had corrected their behaviour.

In September 2018, he called for an end to birth control, urging Women to “set their ovaries free”. Referring to those who used family planning methods as “lazy”, Magufuli, who has two children, urged the citizens to keep reproducing as the government was investing in maternal health. This led to a ban on contraceptive adverts. A day after the president’s speech, the Tanzanian parliament speaker, Job Ndugai, banned female MPs from entering the House with false eyelashes and fingernails. He also said he was making consultations with experts before deciding whether to stop MPs who applied ‘excessive’ make-up from accessing the assembly.

In 2020, while campaigning for a female candidate, President Magufuli asked the voters to choose her because she was “pretty and light-skinned”. He added, “Elect her because if she comes to me to present your problems, I will listen to her first before I attend to a dark-skinned Woman.”

Mwanahamisi Singano, a feminist and activist, working for The African Women’s Development and Communication Network, said that Since Magufuli came to power, Women had been ”insulted, oppressed and ridiculed”, unlike before. “In several instances, when the president wants to diminish or belittle something, he equates it with Women. When Magufuli wishes to disregard a topic, he’ll say, ‘Go and have this discussion with your wife.’” explained Singano.

Nicknamed “the bulldozer” from his term as roads minister, he was hailed for his anti-corruption stance and pushing through policies despite opposition. He fired leaders considered corrupt or under-performing, ensured government projects were completed on time, and clamped down on foreign travels for state officials. He also embarked on long road trips across the country, which involved multiple stops so he could speak with the public and redress their problems.

At the same time, he muzzled Tanzania’s media, attacked political opposition, stifled civil society, escalated a culture of terror and silence, and was leading Tanzania on a path to absolute authoritarianism. But it was his denial of Covid-19 that led to Magufuli’s global notoriety. The nation stopped reporting coronavirus data in May last year when it had reported 509 cases and 21 deaths.

Many outside Tanzania had not heard of Vice President Suluhu until she appeared on state television to announce the death of Magufuli. She made history Friday 19th March when she was sworn in as the first female president of the country. She will be in office until the end of the current presidential term in 2025. 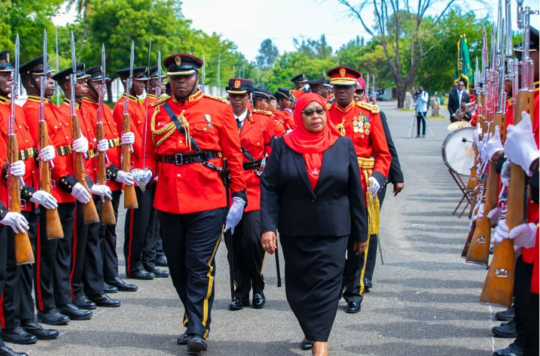 The crucial question hanging over the new president is whether she’ll usher in a change in leadership style from her predecessor.

Fatma Karume, a lawyer and former president at Tanganyika Law Society, had this to say; “We have a very patriarchal country. Our deceased president was what I would refer to as a misogynist. His comments and statements on Women always raised eyebrows and set Twitter completely buzzing with distaste, although he had a female vice-president. Now is a moment in which I hope we show Women can do it”

Speaking to Meeting of Minds from Dar es Salaam, award-winning Tanzanian author, Nahida Esmail, said that Women in Africa were making great strides and Suluhu was an example of this. She hoped that the president would not face prejudice and discrimination.

Placed in power by the constitution, President Suluhu must strive to follow a different trajectory from Magufuli. But only time will tell if she will continue with Magufuli’s repressive policies, or provide a platform for Women in Tanzania to build an enabling environment.  Over to you, Madam President.