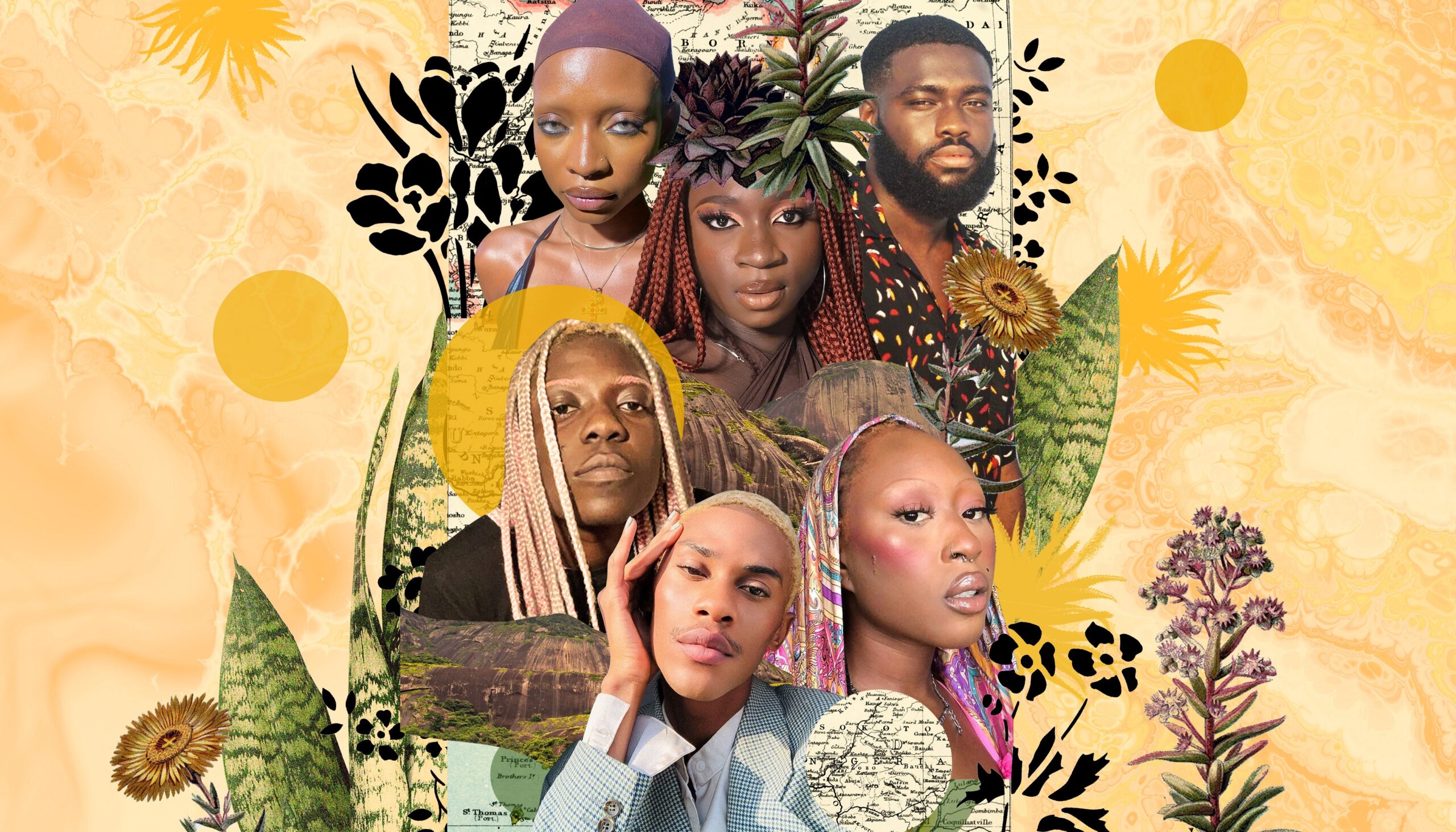 In 2015, Ugandan activists and lawmakers came up with a Sexual Offences Bill to consolidate the sexual offence clauses in their constitution. On 3rd May 2021, the bill was brought before parliament. Members of parliament decided to strike out two clauses in the bill, the consent clause, and the interpretation of the bill, in section 1 and 36 of the Bill, respectively. The bill has a clause in section 11 that lists LGBTQ+ sex as a sexual offence.

We spoke to a Ugandan lawyer and feminist activist, Fionah Komusana. She said, “The bill is from 2015, it is what you call a private bill. It came from a private member of parliament called Monica Amoding. Our sexual offences laws are colonial in the sense that they are laws we received during colonisation and so there haven’t been any progressive laws on sexual offences.”

“In 2018 feminists and other organisers were consulted and the organisation I am working for, Akinamwa Africa, wrote a feminist perspective saying that we cannot have clauses criminalising LGBTQ+ persons and sex workers. So, in 2017 we had a revision, but for context, Uganda is a very homophobic society.”

Ms Komusana said that feminist politics were thrown out of the window and feminist organisations did not want to be affiliated with the bill. “This is a law that still criminalises LGBTQ+ persons and sex workers, a law that says withdrawal of consent should not be considered as rape.” Ms. Komusana hopes the bill will be recalled.

Interview Conducted By: Fiske Niyirongo – a Zambian writer of both nonfiction and fiction. She is a 2020 PenPen African Writers Resident. Follower her on Instagram