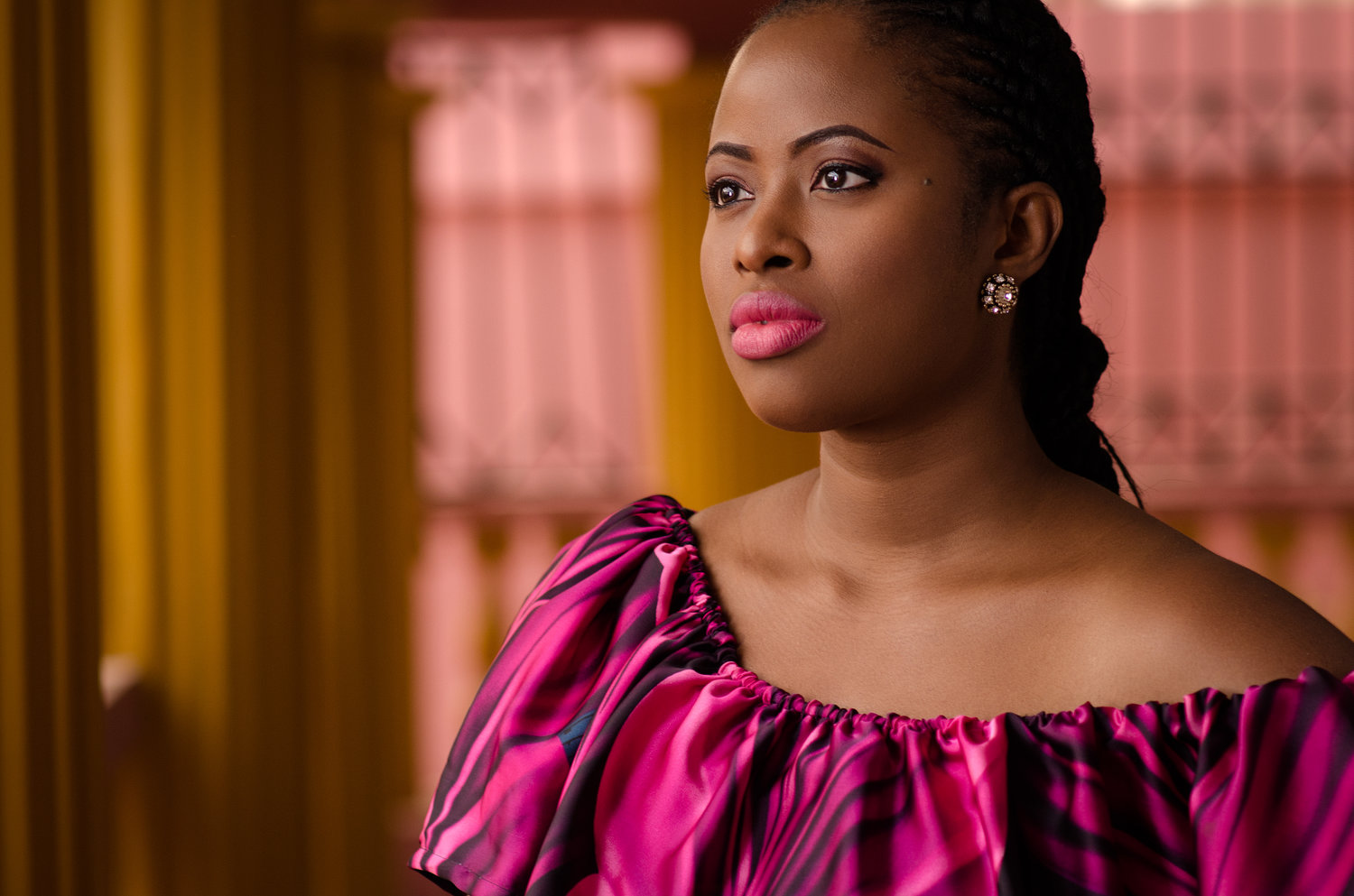 The Make Sierra Leone Famous podcast returns for a second season of engaging and uplifting conversations with some of the country’s brightest minds. The podcast began in 2020 as a platform for celebrating Sierra Leone and its natives, while reclaiming the country’s post-war narrative from the patronising, neo-colonial gaze of the white Western world. We’re currently experiencing a golden age of Africa’s cultural renaissance yet as a collective, we’re still heavily reliant on the validation of Western media systems to truly appreciate our inherent greatness. From the international popularity of Afrobeats to the new-found prevalence of African storytelling in global literary markets, the world is slowly waking up to the power of Black creativity; Vickie’s mission with the Make Sierra Leone Famous podcast, is to ensure that Sierra Leoneans realise that power before it is exploited from us as it has been in the past.

“If you do a Google search on Sierra Leone, most of the content feeds into what I like to call the development agenda… the narrative online is almost completely focused on our failures. When people look up our country, I don’t want them to just think about poverty and health care and all these social issues, I want [the content] to tell the truth about art and culture and history and dance” says multimedia producer and creator Vickie Remoe. She believes strongly that media should reflect “the truth about a place” and the podcast is not the only medium she uses to further her mission of spreading positive truths about Sierra Leone.

She has several adjacent projects including her children’s books, ‘Adama Loves Akara’ and ‘A Print for Amie’. These stories for early-stage readers centre Sierra Leone’s cultural food and fashion heritage. Vickie also founded the Swit Salone blog which curates and reports on current affairs and events making the country’s cultural and political happenings accessible to all. Currently, the blog receives over one million hits a year. Outside of those endeavours, the multi-faceted presenter, writer, and host runs a marketing company which helps African businesses and organisations promote themselves in exciting and authentic ways. She’s also vocal on social media and one of the most prominent voices on ‘Salone Twitter’. Despite the perils of hypervisibility online, Vickie continues to speak out on issues close to her heart because she believes “The personal is political”. She’s committed to living her “fullest life” online to serve as a reference point on the plurality of African womanhood, inspiring women like her to live outside of society’s expectations.

She considers herself “A godmother of returnees” in that she creates content that encourages Sierra Leoneans in the diaspora to come home, and she makes herself available to those who might have questions about the transition from Western structures of living to life on the continent. She first began doing this work back in 2006, with the inception of ‘The Vickie Remoe Show’ “A cross between ‘The Oprah Winfrey Show’ and Anthony Bourdain’s ‘Parts Unknown’ with a clear and direct focus on African business and travel”. Several years and a few major life events later, Vickie relaunched the show in 2018. Constraints brought on by the pandemic caused her to pivot from TV to the podcast just two years later.

The Make Sierra Leone Famous podcast allows Vickie to further the emerging cultural resurgence amongst millennial Sierra Leoneans, while its audio format enables her to broach a broader range of topics in a more in-depth way and reach a wider audience.

“When people look up our country, I don’t want them to just think about poverty and health care and all these social issues, I want [the content] to tell the truth about art and culture and history and dance”

As well as being available on all major streaming platforms, this season of Make Sierra Leone Famous is being broadcast across the country every Wednesday on Radio Democracy 98.1FM, having launched with an Independence Day special featuring storyteller and educator, Usifu Jalloh.

The first season of the podcast lived solely online and was focused on unearthing forgotten gems of Sierra Leonean History. Episodes include explorations into Freetown’s oldest church built by Jamaicans, how the Mende language spread amongst Gola communities and ‘the untold story of Mandingos who became Temne Chiefs’. Season 2 represents a slight shift in direction as Vickie interviews rising Sierra Leonean stars, from business pioneers to musical mavericks. Across the season’s 14 episodes, listeners are shown the true cache of Sierra Leonean talent, guided by Vickie’s vivacious voice throughout.

Her work is as much a learning experience as it is an experience in educating others. She says that discoveries about Sierra Leonean heritage consolidate pride in her identity; the idea that as Africans we are part of lineages that stretch way beyond the colonial histories, we’ve been fed is all the more reason for us to stand taller. Vickie feels that each new story enriches her sense of identity, whether its learning about an invasion of “flesh eating Sumba warriors” in the Gola Rainforest, or how a Mende song was preserved in the minds of the Gullah and Geechee people, descendants of enslaved Africans in South Carolina and Georgia.

Working and learning alongside Vickie is a small, homegrown production team headed by Frankvin McEwen, a self-taught engineer who was introduced to Vickie through an initiative of free blogging tutorials that she provided in 2019. Vickie feels blessed with her current cohort as it took her a while to build a solid team. She admits that in the initial stages of establishing her business, she was “hiring and firing” a lot. It was difficult to find candidates with the right combination of ambition and skillset and Vickie was exposed to a gap in Sierra Leone’s education system that failed to equip people with the technical skills to do impactful work in the media. Instead of being deterred by that realisation, Vickie was spurred on to set up classes and workshops to try and address that problem, she says it was an added (and unexpected) bonus that she found her podcast producer in the process.

The podcast’s sponsors for this season are a mixture of local and diaspora-run Sierra Leonean businesses, encompassing a theme central to all Vickie’s work, which is a desire to bridge the gap between ‘home based’ Sierra Leoneans and the growing diaspora. If you’re interested in supporting Vickie’s work and Sierra Leone’s rise to fame, you can listen to interviews with the likes of Drizilik, chef Renata Kamara and author Namina Forna via radio or wherever you get your podcasts (Apple, Spotify etc.).

Written by: Memuna Konteh – a London-based, Sierra Leonean writer with special interest in the intersections of identity, culture and politics. Follow her on Instagram and Twitter

Header Image of Vickie Remoe from her blog