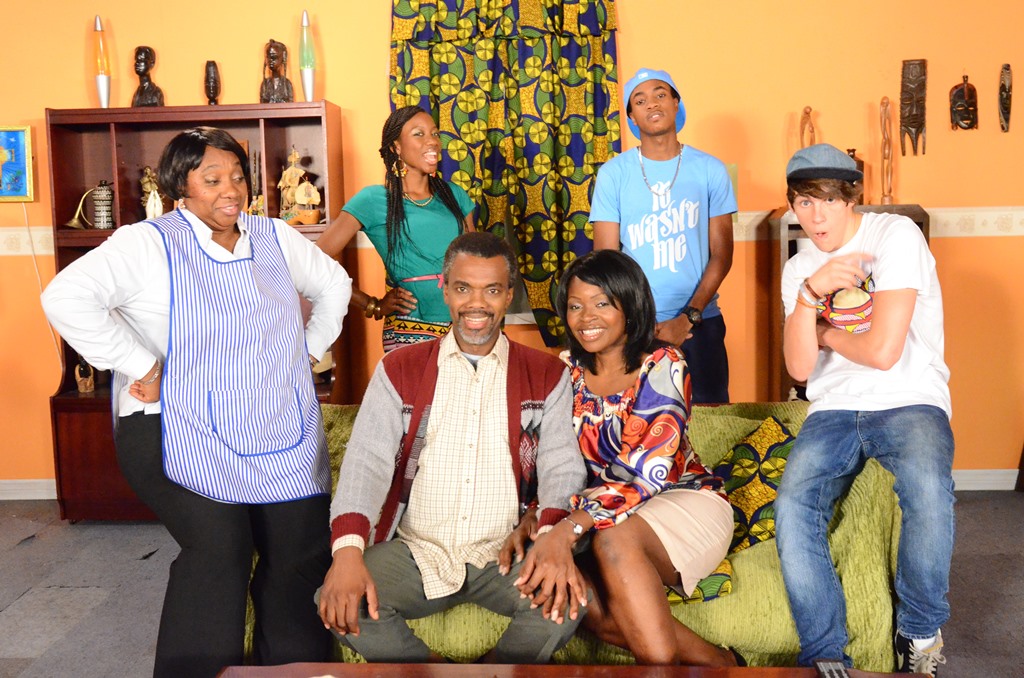 5 Unique Shows That Capture The Black Experience in Britain

5 Unique Shows That Capture The Black Experience in Britain

At the time of writing this we’re experiencing an easing of lockdown restrictions in the UK which though might be welcome news for those members of the population who can’t wait for things to go back to “normal”, we’re still in the midst of a pandemic. So it’s important to take our time with how we ease back into our social activities.

So what do I suggest? Obviously follow fact based guidelines but also try as much as possible to find fun at home.  Immerse yourself in new and quality entertainment and try to challenge yourself to explore!

In the midst of the pandemic there has been a renewed focus on the Black Lives Matter movement where many networks have issued statements highlighting what they will do to improve diverse content.

It shouldn’t be seen as bold or daring to commission Black talent to create shows, it should just be standard procedure.

Unfortunately finding shows which capture the depth and breadth of the Black experience in the UK on mainstream TV can be a challenge, since many TV channels in this country still view commissioning shows with Black talent as a “risk” (there are so many reasons why this doesn’t make sense, but for now let me focus on the positives). When they are commissioned they aren’t always publicised as much as other “mainstream” shows so it’s important to use whatever spaces we have to amplify.

Here are 5 shows which either have Black central characters/leads or Black directors/writers with a predominantly Black cast, which explore different facets of the Black British experience in this country in dynamic and robust ways.

Written by: Ronke Lawal– Founder of Ariatu PR: MTA productions, production company (Meet The Adebanjo was a client). Ronke loves food, travel, TV and film and creative arts. She is a passionate advocate for enterprise and equality, and equity through diverse and inclusive leadership. She is regularly invited to facilitate training in personal branding, PR strategy and media training as well as an active public speaker.