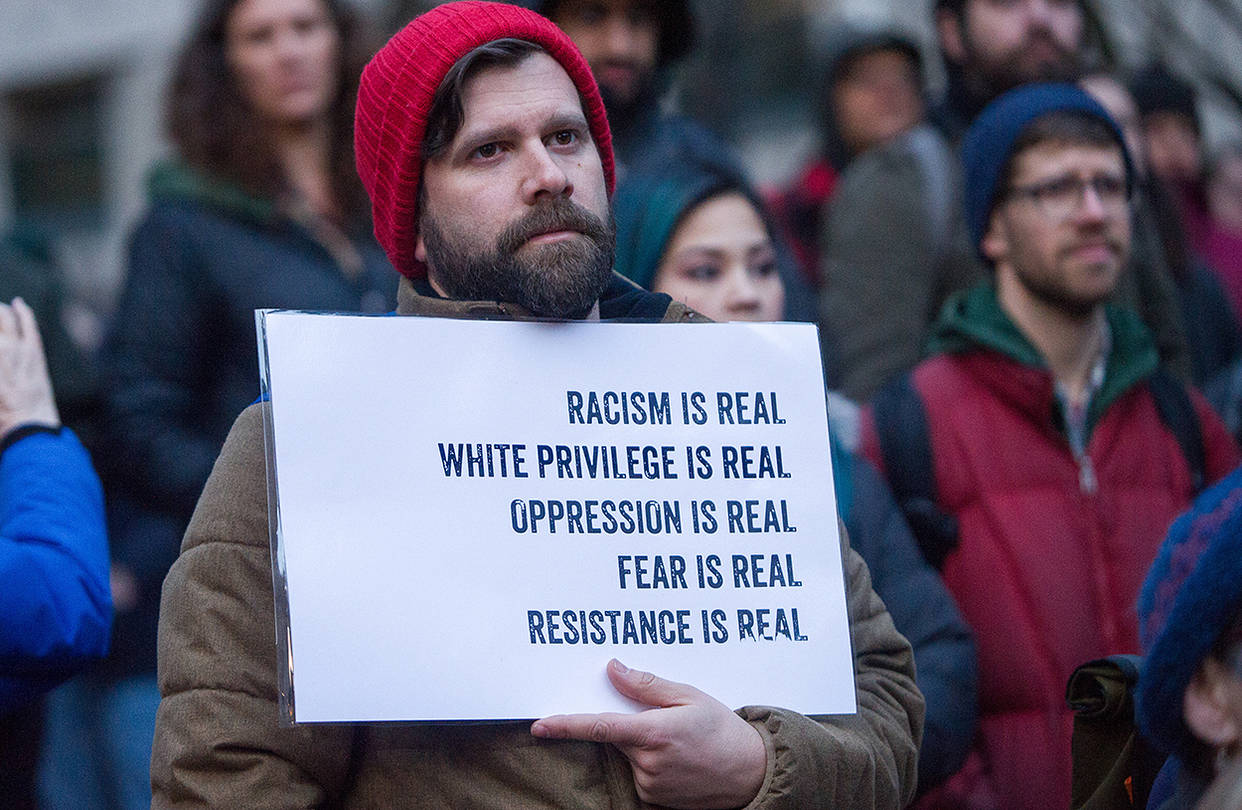 It wasn’t too long ago that a lot of people were talking about a post-racial America. We had elected a Black president for the first time, and then went ahead and re-elected him four years later, and the country was feeling pretty good about itself.

While Barack Obama’s presidency was indeed a profound and meaningful mark of true progress, racism, of course, never really went away. The presence of a black president, hockey star, or movie-franchise superhero, however welcome and exciting, cannot reverse centuries of racial injustice.

In fact, racism is built right into every level of our society in ways that might surprise you.

Racism at Every Level of Society

Racism of this kind, racism that infects the very structure of our society, is called systemic racism. And at first glance, it may be difficult to detect.

Since the election of Donald Trump, hate crimes have been on the rise. White supremacists have been emboldened. Anti-immigrant rhetoric has intensified. We condemn these awful examples of prejudice and bias and hate, but systemic racism is something different. It’s less about violence or burning crosses than it is about everyday decisions made by people who may not even think of themselves as racist. As sociologist Eduardo Bonilla-Silva has said, “The main problem nowadays is not the folks with the hoods, but the folks dressed in suits.”

Systemic racism persists in our schools, offices, court system, police departments, and elsewhere. Why? Think about it: when white people occupy most positions of decision-making power, people of color have a difficult time getting a fair shake, let alone getting ahead.

We all have to do a better job of calling out systemic racism. Here are seven ways we know that it’s real.

It’s next to impossible to build wealth without steady and rewarding employment. But the black unemployment rate has been consistently twice that of whites

over the past 60 years, no matter what has been going on with the economy (whether it’s been up or down). Hmm, maybe higher education would help with that? Well, according to the data, blacks with college degrees are twice as likely to be unemployed as all other graduates. That may be because, as one study found, job applicants with white-sounding names get called back about 50% more of the time than applicants with black-sounding names, even when they have identical resumes. (This seems to be a widespread problem: even guests with distinctively black names get less positive reviews from property owners on Airbnb.)

Let’s discuss education a little more in depth. If you thought that preschool, at least, was a racism-free zone, well… consider that while black children constitute 18% of preschoolers nationwide,

they make up nearly 50% of suspensions. When all age groups are examined, black students are three times more likely to be suspended than white students, even when their infractions are similar. Overall, black students represent 16% of student enrolment and 27% of students referred to law enforcement. And once black children are in the criminal justice system, they are 18 times more likely than white children to be sentenced as adults.

Given this, perhaps it should not come as a surprise that even though, as we said, blacks make up 13% of the population, they represent about

40% of the prison population. Why is that? Perhaps because if a black person and a white person each commit a crime, the black person has a better chance of being arrested. It’s also true that, once arrested, black people are convicted more often than white people. And for many years, laws assigned much harsher sentences for using or possessing crack, for example, compared to cocaine. Finally, when black people are convicted, they are about 20% more likely to be sentenced to jail time, and typically see sentences 20% longer than those for whites who were convicted of similar crimes. And as we know, a felony conviction means, in many states, that you lose your right to vote. Right now in America, more than 7.4% of the adult African American population is disenfranchised (compared to 1.8% of the non-African American population).

When the government sought to make mortgages more affordable back in the 1930’s, thereby jump-starting the epoch of suburban living, the Home Owner’s Loan Corporation (and thereafter private banks)

ranked neighbourhoods all around the country, giving high marks to all-white neighbourhoods and marking those with minorities in red as risky investments. Redlining, which essentially barred blacks and other minorities from sharing in the American Dream and building wealth like their white counterparts, was officially outlawed in the ’60’s, but the practice really never went away. In fact, during the Great Recession, banks routinely and purposely guided black home buyers toward subprime loans. A recent study demonstrated that people of colour are told about and shown fewer homes and apartments than whites. Black ownership is now at an all-time low (42%, compared to 72% for whites).

If you’re white, you don’t usually need to worry about being monitored by the police. But the day-to-day reality for African Americans is quite different. More than half of all young black Americans know someone, including themselves, who has been harassed by the police.

Statistics also show that black drivers are about 30% more likely than whites to be pulled over by the police. (So African Americans can expect to be monitored wherever they go—but did you know that they can’t even expect to safely cross the street? Blacks are twice as likely to die in pedestrian accidents than whites, perhaps because, according to one study, motorists are less likely to stop for blacks in the crosswalk.) And of course it’s well-known that Muslims are under increasing and often illegal surveillance.

African Americans in particular face discrimination in the world of healthcare too. A 2012 study found that a majority of doctors have “unconscious racial biases” when it comes to their black patients.

Black Americans are far more likely than whites to lack access to emergency medical care. The hospitals they go to tend to be less well funded, and staffed by practitioners with less experience. But even black doctors face discrimination: they are less likely than their similarly credentialed white peers to receive government grants for research projects. And it seems that facing a lifetime of racism leaves African Americans vulnerable to developing stress-related health issues that can lead to chronic issues later in life.

Let’s be clear: systemic racism is a corrosive and widespread problem in our society, and we all need to do a better job of confronting it—in our towns, in our neighbourhoods, and in ourselves.

Want to be part of the solution? Here’s how you can take action: 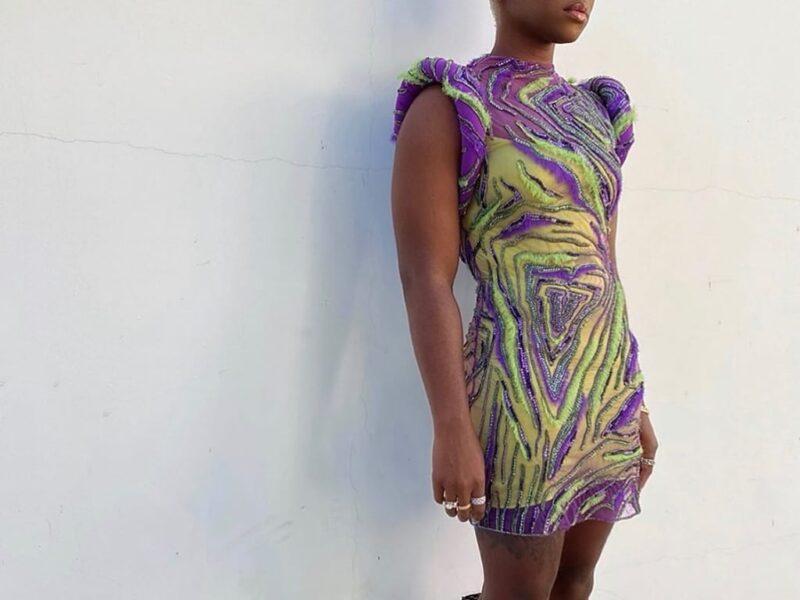 Over 90% of show-runners are white, two-thirds of shows had no Black writers at all