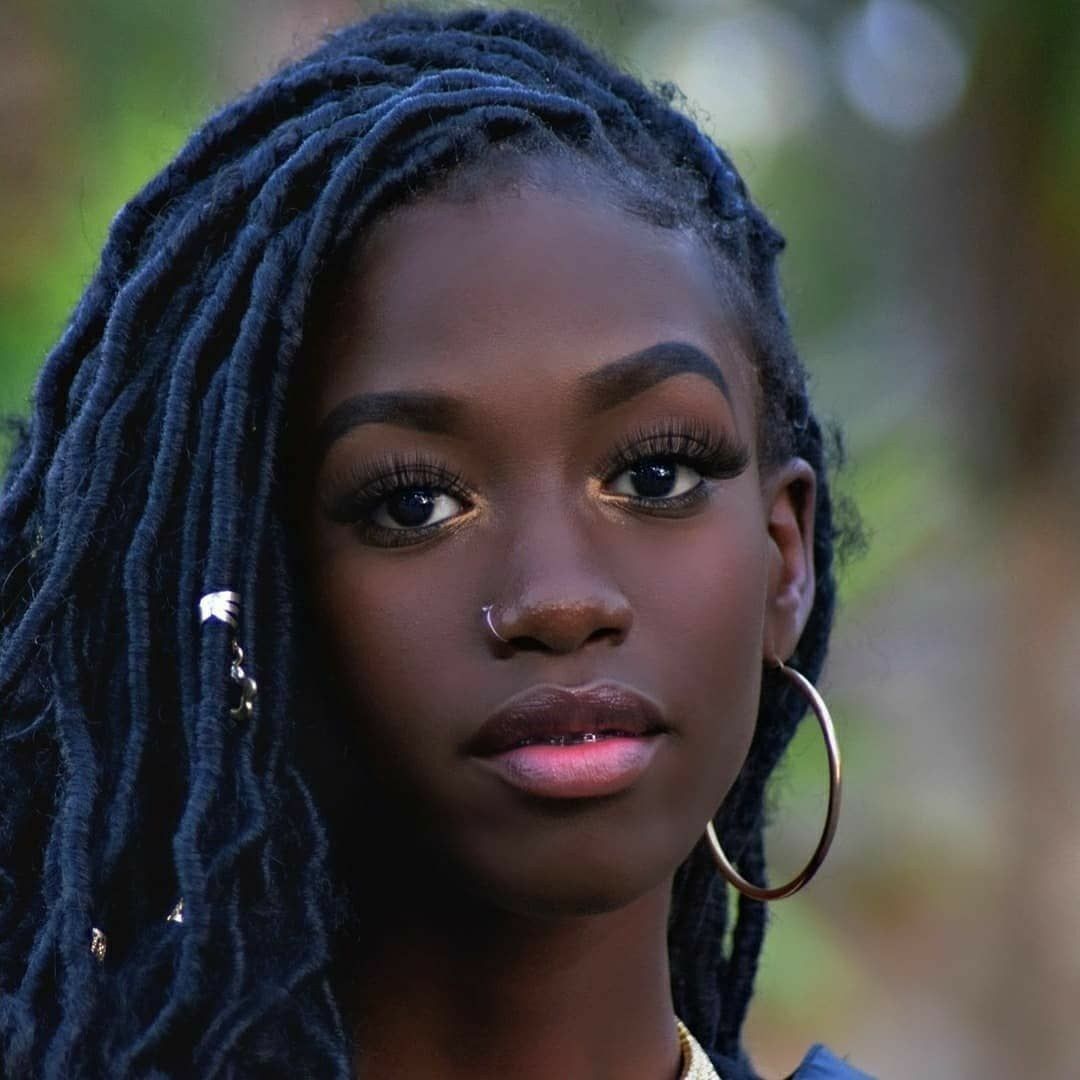 As a six-foot-tall, dark-skinned femme, who frequently travels abroad, I am aware of how much attention I can get in Europe.

In Italy, people took photos of me without my permission. I turned heads in Spain. Men in Prague narrowed their eyes at me. Parisian couples betrayed their partners with lingering looks.

Because I was only vacationing in these countries, I was not concerned about enduring hyper-visibility. I knew I could return to my home in Washington, D.C., to recharge within my community, where I was not a novelty. However, when I decided to relocate to Europe and make a living in Berlin, these intense stares quickly became anxiety-inducing. During my first few months in the city, the uneasiness that came with this unwanted attention often made me late to meet-ups. I’d sometimes even opt to stay home entirely.

Nearly two years later, and my morning routines still include mental preparation for an onslaught of dehumanising, invasive, and unwelcoming looks.

Berlin has relatively open immigration policies and a fairly diverse international population, but once I leave my home, I feel like I’m gallivanting in a remote Russian village. The different food, the foreign language and even the treatment by the state government are not what make me feel alien; it’s the stares. They evoke a profound sense of othering and lack of belonging. I quickly discovered that a lot of Berliners have a way of turning eye contact into a weighty, politically-charged confrontation, as if asking: ‘What are you doing here?’. When I am not a foreign threat to them, I am a foreign object. I am a cabinet curiosity to be examined at, passively enjoyed, but not actually acknowledged.

Over time, I have tried different ways to confront Berliners about their staring and gawking. There never seems to be an effective action to make people stop and realise how uncomfortable they make me feel. My methods varied, dependent on a plethora of factors including, but not limited to: how I slept, what I ate for breakfast, where I am in the city, who I am with and who is staring. My default approach is to look away and pretend like I don’t see them at all, simply to conserve my breath and my time. The classic ‘What the f*** are you looking at?’ works for some black expats, but I don’t like talking to strangers. Not knowing what a person is capable of, a slick head turn is the easiest and safest response, especially as a woman. When I felt like the situation was too severe to feign ignorance, I had to devise my own way of confrontation.

I decided to adapt the lessons from my upbringing to the streets of Berlin. As an American with Southern sensibilities, I was raised to head-nod, make eye contact, and smile at strangers as a form of politeness. I promised myself that when I felt called to confront someone, I would not shrink my presence by diverting my eyes or my attention. I will maintain eye contact. I will open my mouth and speak—a simple ‘hello’. I will smile. I will stick out my tongue. I will laugh. I will force both of us out of our comfort zones. I have gotten many reactions from Berliners with this method. People have smiled with awkward disbelief just as frequently as they have turned their heads in stoic rejection. Either way, I disrupt their expectations of being an unbothered onlooker while keeping the overall interaction swift and pointed.

Whether I choose to respond to Berliners or disregard them completely, these daily exchanges are a reminder that my existence is a powerful statement in itself. When going to the grocery store or walking down the street becomes a whole event, one eventually realises that their presence is revolutionary.

Simply by being, my complexion and my expression of black womanhood actively challenges European notions of normalcy. My blatant inability to conform to the surrounding society is polarising.

Originally, I thought that living comfortably in Berlin meant that I had to learn to adjust to this new standard of being watched and examined. But really, the true adjustment was in recognising my presence as a life-affirming force that demands attention even when I don’t seek it. Above all, I know now more than ever, that my comfort in this land, in this world, cannot be predicated on people’s reactions to or understandings of me.

Written By: Akhir Ali, who lives in Berlin, Germany. Akhir is a Writer/Poet and Model. Check her out @khikaichy