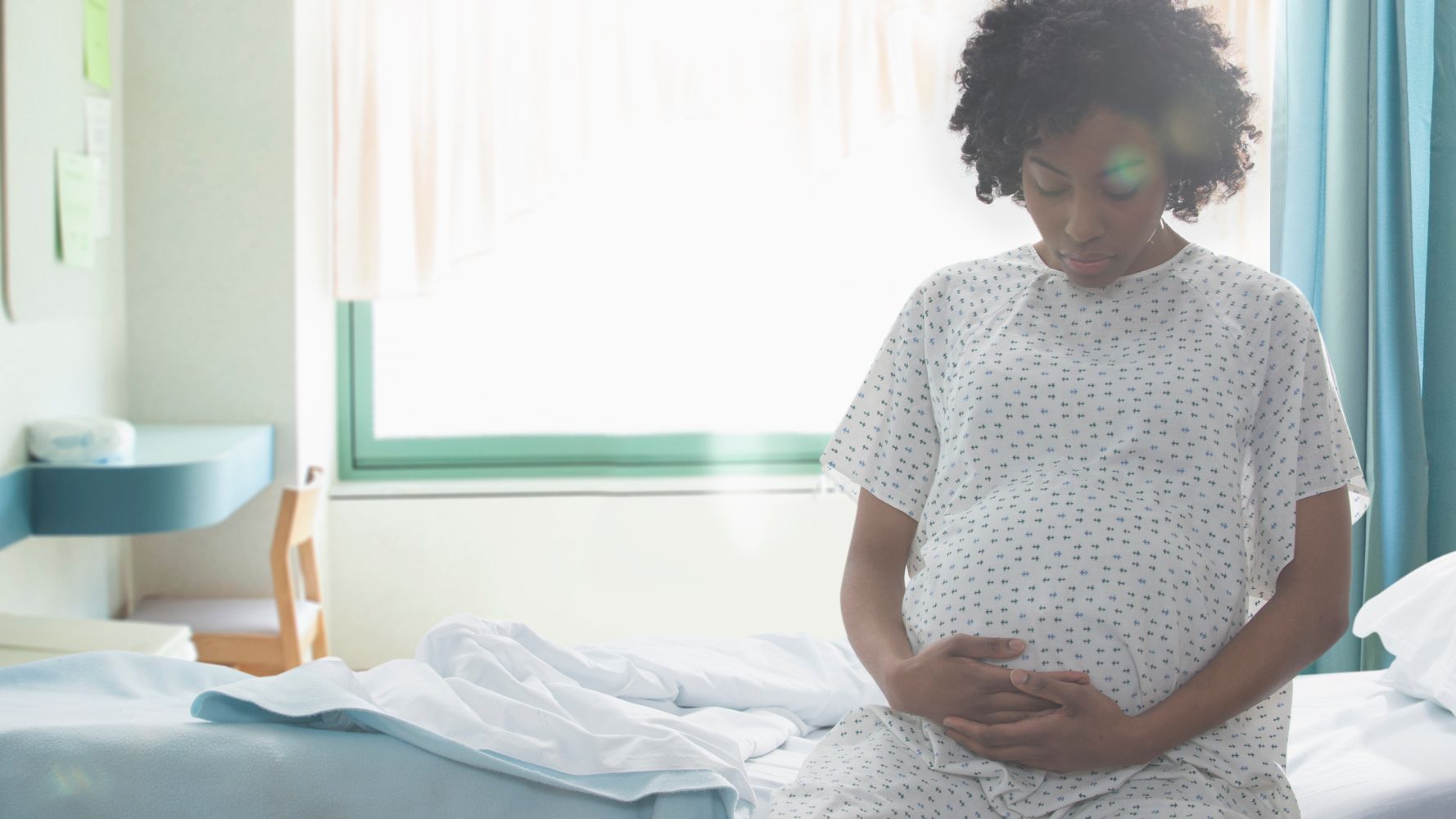 More than half of pregnant women who were admitted to hospital with coronavirus in the UK were from a black and minority ethnic background, a study has found, prompting experts to issue guidance for midwives to remain on high alert and lower the threshold for diagnosis by medical professionals.

The study suggests that for pregnant women, being from a BAME background is a stronger predictor of the likelihood of being hospitalised with coronavirus than age and obesity.

The “troubling” data prompted the Royal College of Midwives (RCM) to develop new guidance for midwives and maternity support workers to ensure that they are aware of the increased risks for BAME women and that there is a lower threshold for investigating symptoms and advising them on whether they need to be seen by a medical professional.

The impact of the coronavirus has shone a light on longstanding maternal health disparities, experts said. The study follows findings from an inquiry published last year, which showed that black women were five times more likely to die from complications surrounding pregnancy and childbirth than white women, while Asian women were twice as likely to die.

The RCM has also launched a targeted campaign to raise awareness of the increased risk to BAME women and reassure pregnant mothers that help is available.

“We’ve known for some time that there are big disparities in maternal health according to ethnicity,” Prof Marian Knight, the lead researcher of the study at Oxford University, said, “but what is surprising is the extent of the imbalance. More than half of the women who were admitted with Covid-19 in pregnancy were from BAME group, which is very different from the whole birth population as whole.”

Knight explained that when the study took into account whether women had other medical problems, were older, or overweight, the racial disparities remained. The racial difference still showed up when researchers excluded data from women who were from London, the West Midlands, and the north-west, where rates of coronavirus are higher.

The study analysed data of 427 pregnant women and has not yet been peer-reviewed.

The findings showed that about one in 10 pregnant women admitted to hospital in the UK with coronavirus required respiratory support in a critical care setting, a figure reflective of the general population. One in 20 of the babies born to mothers admitted to hospital subsequently had a positive test for Covid-19; of these, half had infection diagnosed on samples taken less than 12 hours after birth.

Overall, five women who were admitted and had a positive test for coronavirus had died. The deaths include Mary Agyeiwaa Agyapong, a 28-year-old pregnant nurse close to full term. Agyapong had an emergency caesarean to save her baby daughter, who is being cared for.

Birte Harlev-Lam, director of professional leadership at RCM, said: “We’re giving messages out to midwives to make sure that they have a very low threshold for responding to women telling them they’re concerned or they’re not feeling well and that they’re particularly vigilant around BAME women.”

Harlev-Lam was keen to stress that pregnant women from BAME backgrounds should not be scared of accessing the care they need. “Maternity services are open and we are available. It’s really key that women not only keep their routine scheduled appointment, whether they are face to face or virtual, but that they contact somebody if there is something amiss.”

Dr Christine Ekechi, a consultant obstetrician and gynaecologist and spokesperson on racial equality for the Royal College of Obstetricians and Gynaecologists, said the figures on BAME hospital admissions “deepen our concerns around persisting vulnerabilities of this particular group of women”.

She said the college was updating its guidance to reflect that BAME women should be told at each contact with a health professional that they may be at higher risk of complications of coronavirus and advised to seek help early if they are concerned about their health.

Written by Aamna Mohdin for The Guardian