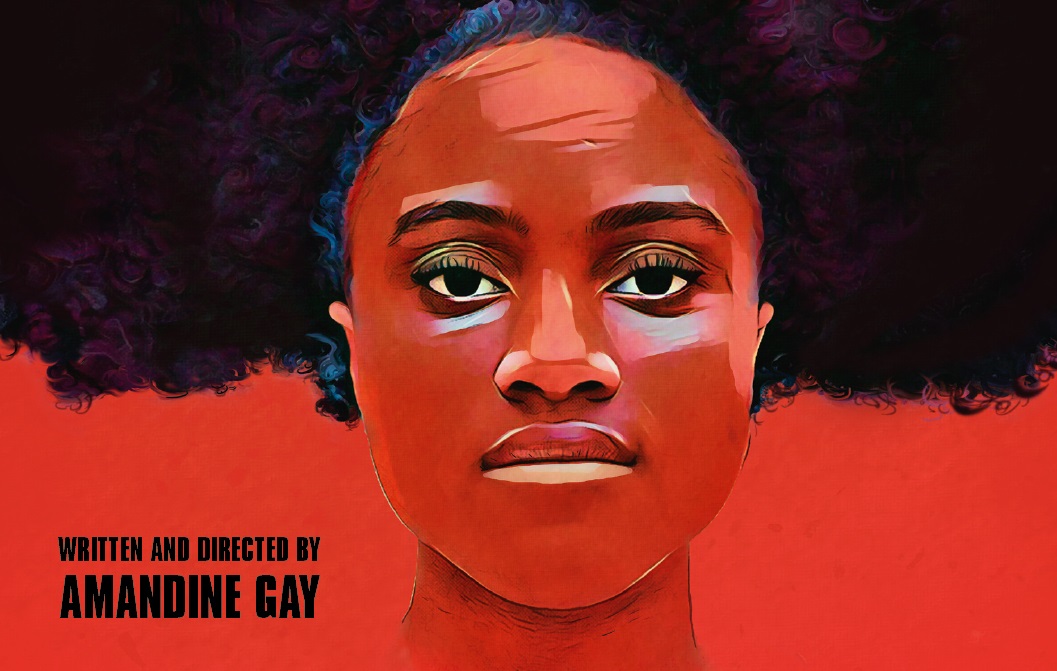 Most people in France do not see me as a Black woman. Well… they see me, but they don’t see me. Rarely is an opportunity missed to treat me as the ‘Other’, but no one would dare to materialise this perception by actually calling me a Black woman. No, because “that’s racist!”. If white French people venture as far as to acknowledge that I am Black, if I ever ‘become’ a Black woman in their eyes, it is in English. “Elle est Black”, rather than “Elle est Noire”. These linguistic gymnastics may seem insignificant, but they reflect the systematic erasure of the concepts of race, difference and Blackness which inform French society. Welcome to the land where colour-blindness reigns supreme.

In France, before speaking of anything that relates to Black lives, one must first struggle to establish that Blackness is integral to our identities. Black French womanhood exists in this paradoxical state of erasure and hyper-surveillance. We are constantly moving under the weight of systemic racism and sexism, yet in text and speech, it’s as if Black women don’t exist. France’s omerta on Blackness is ultimately a denial of Black women’s subjectivities and realities.

The country’s contemporary understanding of race harks back to how it has historically rationalised its colonial expansion. Since the early stages of colonialism, France has been particularly adamant on framing its exploitation of African peoples as a ‘civilising mission’. French colonial authorities were just as convinced as other colonial powers that people could be scientifically categorised according to their race, with Blackness at the bottom of that racial hierarchy. Where the interference diverged, however, was in France’s vested attempts to assimilate its colonised peoples, rather than practising methods of separatism seen in Anglophone contexts. Francophone schooling, for example, was made compulsory across all French colonies. With assimilation, came the dissolution of cultural and historical differences between whiteness and Blackness, that is on a surface level. In practice, the formalisation of racial blindness in France only furthers the denial of racial discrimination and oppression.

Fast forward to the 1980s, a feeling of alienation spread amongst Black and Arab French youths, most of them second-generation immigrants, who were granted the right of soil citizenship as part of France’s enduring assimilation policy. Although anti-blackness is pervasive amongst French Arabs, this generation’s shared experience of economic and spatial disenfranchisement in the banlieues (French working-class suburbs) unified it politically. This akin to the era of “political blackness” in the U.K. The historical “March for equality and against racism” in 1983 revived anti-racist activism and black organising throughout the country. French politicians and media struck back with the same old narrative; the myth of “la France Black, Blanc, Beur” (slang for Black, White, Arab France) monopolised the public sphere. The French socialist party hijacked the country’s largest anti-racist organisation, SOS Racisme, to launch the “Touches pas a mon pote” (hands off my mate) campaign. The symbolism in this campaign featured a white hand protecting a red hand. Both the name and symbolism implicitly centred whiteness, while defacing and silencing Blackness.

After this period, debates about race in France remained buried in moralist terms. Mainstream discussions are framed around the pretence of unity, with black, Arab, and white people coming together to fight the “irrational evil of racism” and its interpersonal manifestations. This discourse serves as a perfect cover to maintain structural racism and white supremacy. The latest milestone in this history of colour-blindness came in 2018 when the word “race” was removed from the French constitution as a basis for discrimination. The text now defines racism as “discrimination on the basis of one’s origins”, thus equating it to xenophobia. While racism and xenophobia are related, the terms are not interchangeable. This act shows just how France utilises wordplay to avoid confronting its specific prejudice against Blackness.

Deplatforming terms such as ‘race’, ‘structural oppression’, ‘blackness’ and ‘whiteness’ not only stunts racial discourse on a macro-level but also impact the personal narratives of Black French people. This is particularly relevant for Black French women, who are at least dually marginalised by institutionalised racism and sexism. This culminates into the sinister tool of subjugation that is misogynoir. The absence of Black women, and even more pervasively of Black queer folks, from the French sociopolitical and cultural discourse is not just an issue of representation; it is a continuous act of repression. Invisibilising Blackness, in language and elsewhere, tells us that there is no choice but making it a mere subtext of ourselves and our lives. As France has it, Blackness is nothing but a skin-colour. Blackness is not thought of as a socio-political reality, so black women, subsequently, cannot have true socio-political agency.

France’s relationship with race demonstrates that the erasure of Blackness is a prerequisite to the repression of Black people. Understandings of white supremacy often arise from its explicitly violent aspects; centring misogynoir and transmisogynoir in thinking about white supremacy reveals its foundations in the ontological oppression of Black women and queer folks. White supremacy cannot be destroyed without addressing this framework and, in turn, bringing black womanhood’s existence to the fore.

Written By: Saly Toure – who is interested in exploring race, gender and their discursive construction in the European context. She is a graduate from SOAS in BA Development and MENA studies. Reach out to her via Instagram or email: salytoure08@gmail.com

Header Image: Poster ‘Ouvrir la voix’ (speak up) – A documentary about Blackness and womanhood in France