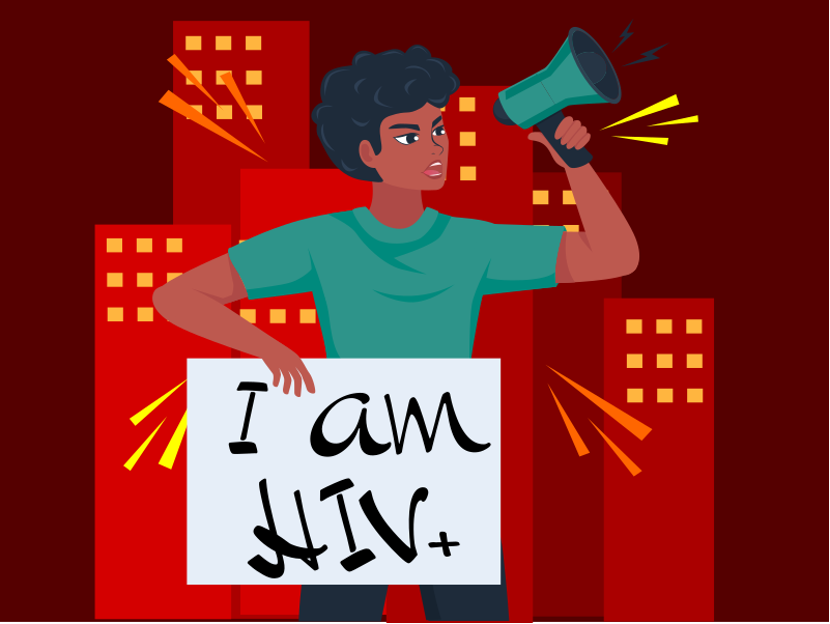 #BHM ‘I Am Positive and Loud’ Auxillia Chimusoro

#BHM ‘I Am Positive and Loud’ Auxillia Chimusoro

During the 80s HIV ‘crisis’ those who were positive faced severe social ostracisation. The shame projected onto those living with HIV and AIDS was particularly intense, with poor education leading to bizarre theories, such as the idea that the disease could be contracted through the sharing of utensils. In the midst of this, Auxillia was proud enough to let the world know that she was positive and therefore a member of this ‘untouchable’ underclass.

In 1987, she was the first Zimbabwean and the first African woman to speak publicly about being HIV positive. As a determined woman, Auxillia saw the importance of accepting her reality and lending a helping hand to those who needed it. She travelled from village to village, country to country and continent to continent to educate people on real narratives concerning HIV. She also approached the media and asked them to cover stories on the disease, something unthinkable in a pre-2000 Zimbabwe.

Among the many foundations implemented by Auxillia, the Batanai HIV and AIDS Service Organisation, which was founded in 1992, presents as one of her most exemplary initiatives. Auxillia initiated this organisation to educate as many people as possible on what it meant to live with HIV and AIDS, as well as inform the public on prevention and treatment. Under her strategy, support groups were created for those personally affected by the disease; the first of which was in Masvingo. Most of the members were women who had lost either or both their children and partners to HIV and AIDS. Auxillia knew this pain personally, having lost her fourth child to the disease, when they were just eight months old. Today, her once-ashamed son, Farai Mahaso, carries on his late mother’s work at this syndicate.

It was Auxillia’s voice that moved the Zimbabwean government to pass a law that female condoms  would be made as accessible as male condoms. That year, on 1st December, World Aids’ Day, more than 700 women came together to celebrate this law by marching in a small village in Masvingo. 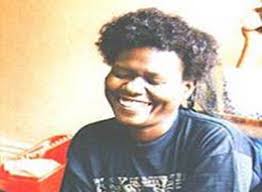 We often imagine teaching in formal terms, sat in a classroom or lecture theatre, with little avenues for interactive learning. In the process of spreading knowledge, these women not only defied cultural norms but also instigated innovative ways of educating. For instance, they would visit markets to perform one-act dramas on HIV and AIDS-related narratives. They would also stand on top of city buses and recite poems and songs, the words detailing methods of having safe sex, such as the importance of wearing a condom.

Janice Cibart, who had worked as a home care nurse in Saskatchewan, Canada, worked with Auxillia for three months, after travelling to Zimbabwe in 1996, to learn more about HIV and AIDS. Together, they went across the country to meet with women and children who were living with HIV, covering both rural and urban areas. Janice witnessed these women passing on the knowledge they gained from these encounters, saying,

‘Many times on a bus, they would stand up out of the blue and sing these songs about the importance of wearing a condom so your penis doesn’t rot. I can’t imagine doing that in Regina (Canada).’

Cibart speaks glowingly about working with the late Auxillia, acknowledging her bravery and passion. Together, they started home-based nurse training because most of the women who were providing on-the-ground assistance to HIV sufferers lacked formal instruction. Upon graduation from their two to six-week training courses, they would receive a uniform, a pair of rubber gloves and a bar of soap which symbolised the care-giving aspect of their tutoring.

In 1996, Auxillia registered Batanai as a Private Voluntary Organisation, built a two-roomed core house in Rujeko and opened more support groups in Chivhu, Gutu, and Chiredzi. She became the provincial co-ordinator of the Zimbabwe National Network of People Living with HIV and AIDS in 1992  and also went on to co-found the Women and AIDS Support Network in 1996. Later on, through these two groups, the activist expanded her work internationally. She used her position to spread the word at global conferences, such as the International AIDS Conference in Vancouver, Canada.

With every story that I come across that talks about Auxillia’s work, I realise, more and more, that her passion was immeasurable. Her legacy lives on with the Auxillia Chimusoro HIV and AIDS awards, which were first presented in the year 2000. These awards exist because she played an integral part in shattering myths surrounding this infamous disease, normalising and destigmatising HIV positive status in the process.

Auxillia deserves to be in our history books. Her story should be read by young women so they know that they have every right to speak up and start a movement that can change lives.