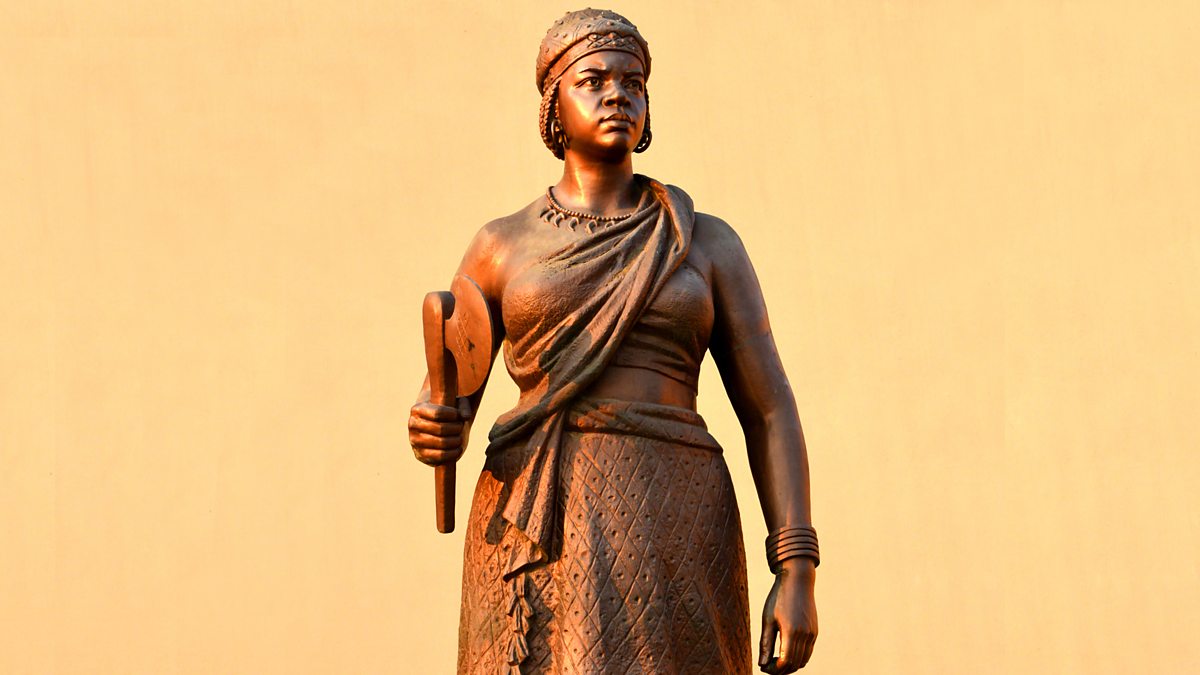 I entered this world a fighter. Meme often speaks of the night that she birthed me. Every time she recalls this story, I can feel her every emotion.

The wind howled through the trees around our cabin. Rain lashed at the windows, the sound eerily reminiscent of busy hours at the whipping post. My mother’s face was grimaced in distress. She had been in labour for over sixteen hours. The birthing pains had started early that Sunday morning and persisted well into the late hours of night.

It was 9:32 P.M. and no matter how hard Meme pushed, I would not budge. The doulas who were hired to assist my mother with the delivery were overwhelmed. Each seemed hopeless and forlorn; defeat etched across their faces as they awaited the inevitability of my demise.

When it seemed that the prospect of my delivery was impossible, Meme miraculously summoned the courage for one final push. I entered the world screaming at the top of my lungs.

Powerful and victorious, my cries pierced through the night; a true testament to the legacy that I was destined to fulfil. They were all amazed by the sheer tenacity of my voice. For although I was stuck inside my mother for hours and the umbilical cord was wound tightly around my neck, no one could deny that my presence created an almost otherworldly aura.

My name is Nzinga Mbande, and I am the daughter of King Kilombo of Ndongo. This is my story.

Legend has it that a child born with an umbilical cord wrapped around their neck is destined to be a powerful and proud person. My name comes from the word kujinga, which literally means to ‘twist or turn’. After my birth, the elders in the village proclaimed that I would grow up to be the most powerful woman in the Ndongo. I believe it was at this very moment that my older brother started to despise me.

My father became the King of the Ndongo in 1593 when I was ten years old. I was not regarded as a direct heir to the throne because of my mother’s status. You see, my mother was actually one of the King’s slave wives. Meme was Tate’s favourite; everyone in the kingdom knew this. He always treated her like she was, indeed, the Queen.

The true heirs to the throne were my older brother Mbandi and two sisters Mukumbu and Kifunji. Strangely enough, I was the one who seemed to garner more attention from my father. At times, it appeared that he favoured me over all of his children. Often, I could be seen at Tate’s side during official ceremonies. I truly felt like royalty when I accompanied him to those exquisite engagements held for people of the highest esteem and importance.

I witnessed his ruling power during many legal and war councils. He ensured that I received military training to become a warrior. Tate also arranged tutoring with Portuguese missionaries so I would be able to communicate in this strange tongue.

The Portuguese came to Ndongo in the late 15th century during the Atlantic Slave Trade and joined forces with the Imbangala in 1571. The foreigners were hoping that the chaos of warfare would allow them to seize as many slaves as possible. The Imbangala wanted to claim Ndongo territory as their own. Tate was overthrown and killed in 1617 by my brother Mbandi who became his successor.

My brother’s jealousy of me had not dissipated over the years. His envy and contempt had escalated as we grew from children to adults. I had fallen in love with a man from the village and borne a son. When my brother became King, he wanted to ensure his seat on the throne. He had paranoid thoughts that my son may one day seek to assassinate him. He ordered that my son be put to death. Mbandi decided that I did not need to bear any more children. This was the final step to cement his place as King. His doctor performed the procedure against my will.

That night, Mbandi visited me whilst l lay in bed, my heart heavy with all that I had lost in only one day. He promised me that all would be well as long as I did not let any thoughts of grandiose enter my mind and cloud my vision. I fled that very night.

His fears would still come to pass. Ndongo was invaded, and he was forced to seek refuge in  Matamba. In 1622, at his wit’s end, he requested my assistance in forming diplomatic relations between the Portuguese.

I arrived for my meeting in Luanda and was appalled when I noticed that there was only one chair in the entire room. It was reserved for the Portuguese governor, Dom João Correia and was his weak attempt to categorise me as someone who was beneath him. I scowled at the mat which he had placed at his feet for me to sit upon whilst summoning one of my servants.

With a snap of my fingers, she fell to the floor on her hands and knees, to serve as my chair for the rest of the meeting. You should have seen the looks on their faces!

Because of my skilful negotiations, my brother maintained his reign until his untimely death in 1624. Many speculate about his death. Some say he committed suicide whilst others accuse me of poisoning him. I say karma has a way of coming around. I became the queen regent for Mbande’s son.

Sadly, Kaza perished under mysterious circumstances. I claimed the throne as the next rightful heir to the King and broke a centuries-old tradition since women were not allowed to rule. The Portuguese offered me no support.

By the end of 1624, I had steadily increased my support and was on the verge of a rebellion against the Portuguese. They had installed my sister, Kifunji, as the puppet leader of Ndongo unaware that she remained loyal to me and imparted confidential information about their military plans.

I was able able to forge an alliance with the Dutch, who were in conflict with the Portuguese over their share of the slave trade, in 1641. Over the next several years, the Dutch aided me to reclaim Ndongo.

This was the first time in history that an African-European alliance had formed against another European aggressor.

I reinforced my reign as Queen and King by leading my troops into battle. Dressed as a man with a sharp sword around my neck I fought alongside my warriors and conquered the Portuguese army at Ngoleme, killing my fair share of enemies who dared to challenge us.

Despite several attempts at my dethronement and assassination, I reigned as Queen until my death on December 17th, 1663, at 82 years old. I am remembered as the Mother of Angola and known for being an astute diplomat, visionary negotiator, and skilled military commander. I have been called the greatest military strategist to ever confront the armed forces of Portugal. A street is named after me in Luanda! If you travel to the city Kinaxixi, you will see a statue of me standing there! They said that a woman was not meant to rule.

I say “Sometimes force is able to exterminate the wicked customs of those that do not use reason and do not understand any argument without punishment.”