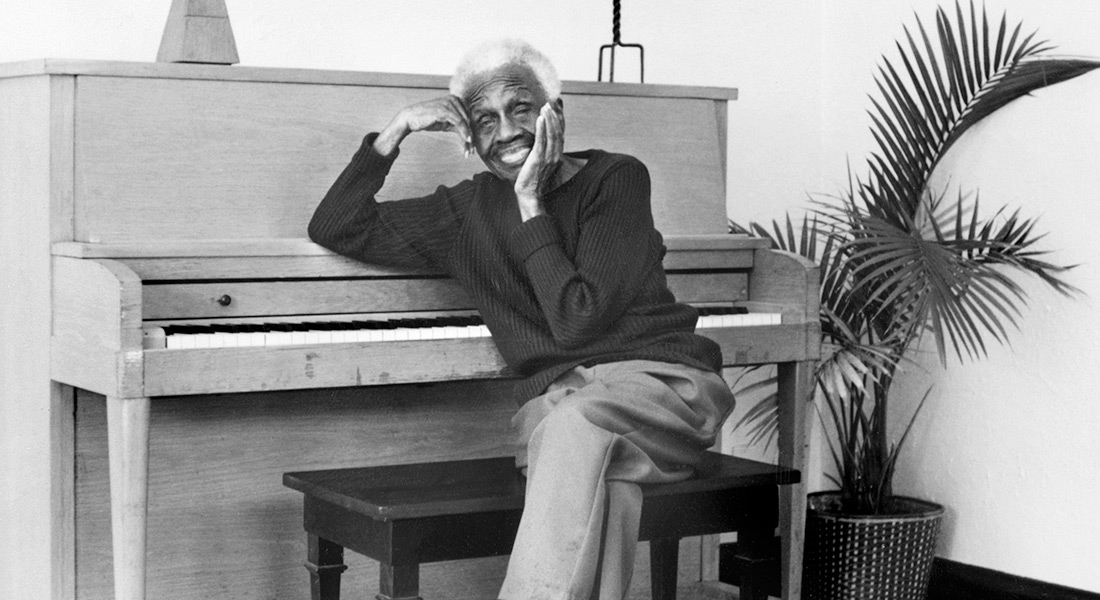 The first time I ever heard about Ruth Ellis was when Ma and I were in the local Kroger. I overheard Mrs Patterson talking about some ‘illicit gatherings’ that Ruth used to hold in her house. I leaned in further over the apples and oranges eager to hear more details but quickly stopped after Ma shoved me for eavesdropping.

I wondered what was so illicit about those gatherings?

Mrs Patterson lived two blocks away from us. Me and her daughter Mary were in the same grade. Mary used to be a real chatterbox. She would come into our English class repeating things she heard her mother talking about. This time Ruth Ellis was the topic of discussion. Apparently, Ruth lived with another woman. Her name was Ceciline but everyone called her Babe.

‘My mama said that Ruth and Ceciline are very close friends’ Mary proclaimed loudly. The whole class sniggered at this.

‘You know what that means right?’

‘No man wanted them!’ Mary finished.

I looked around as the whole class erupted into fits of laughter. I plastered a smirk on my face. My thoughts turned to Ruth and Babe’s house, to their gatherings and what went on. I wondered if I could go?

Choosing my words carefully, I said ‘Do Ruth and Ceciline live nearby? I’ve never seen them around’.

Mary looked at me and said ‘They live a couple of blocks from us. Just so you know everyone calls their house ‘The Gay Spot’, so I would stay well clear if I were you.’ I quickly nodded and turned around.

Photo of Ruth Ellis, courtesy of Queer as Fact

On a balmy Friday evening at 7pm, I found myself outside the house of Ruth and Babe. I wore my favourite blue t-shirt and grey slacks. My mama had curled my hair using our new hot comb. She thought I was going to study with Mary… I fussed with my curls and adjusted my earrings.

The door opened before I had the chance to knock. A young woman with short hair and a bright smile greeted me.

As I walked in, my belly lurched and my palms were sweaty. My eyes focused on the room and I was amazed to see an abundance of people in Ruth Ellis’ house. Black men, women and some that I could not identify, all chatting and laughing. The sound of Ella Fitzgerald filled the house. In the middle of the dance floor were a group of people wildly and excitedly moving their bodies.

‘Go Ruth!’ one of them shouted.

My eyes shifted to Ruth. Her small frame moved energetically to the music. She knew every beat and every word. She was the life and soul of the party. I was transfixed.

Ruth hardly stopped dancing as the night went on. She took a few breaks for food and water but then went straight back to the dance floor.

I wanted to talk to her.

I walked to the bar and grabbed a glass of whiskey. The alcohol loosened my nerves and soon I was swaying to the rhythm of the music. Ruth noticed me dancing alone so she beckoned me to join her.

We danced for a while before she started talking to me. She asked how I found out about the party. I wanted to ask her everything, but I thought that might be overwhelming, so I started by asking what she does for a living.

‘We run a printing company from home. We print everything from posters to raffle tickets for my church. It’s called Ellis & Franklin Printing. My brother gave me money to set it up after he passed, it’s been my baby ever since’.

I smiled and nodded. I had been thinking about setting up my own business after I finished high school.

‘Why did you start hosting these parties?’ I asked.

For the first time all night, Ruth stopped dancing. She quickly thought about her answer and said;

Black gay and lesbian folk needed somewhere to hang out. We needed a safe place, free from discrimination, to socialise, sing and most importantly dance with one another.’ She grinned wildly as she said this. Babe and I rent out one of our flats to a gay fellow. Gays are safe here with us.

I’ve never felt more at peace than I did in that moment with Ruth. As the night went on, I heard stories about how Ruth had financially supported some of the people at the party. One person said that Ruth helped out with her college tuition. Another talked about how Ruth wanted to set up a mentorship scheme for young and senior lesbians. Black gays and lesbians travelled from all over Michigan to attend Ruth’s gatherings.

Time melted into itself and soon it was the end of the night. Ruth personally invited me to the next gathering which was happening in two weeks.

Am I going to become a regular here? What will people say about me?

A fortnight later, I returned. I went back to Ruth and Babe’s house every two weeks for the next three years.

Eventually I ended up leaving Detroit and moving to San Francisco for work. But I never forgot about Ruth Ellis.

Decades later, I attended San Francisco’s Dyke March with my wife and our granddaughter. We were regulars at the Dyke March. The excited sound of our community always filled us with so much joy.

An announcement was being made that it was someone special’s birthday.

‘Ruth Ellis, a staple of our community, is turning 100 today’.

The big crowd of women screamed loudly in excitement. I looked up and saw Ruth Ellis’ face being projected on screen.

Her face. Her kind face which the years had been so kind too.

We all sang Happy Birthday at the top of our lungs. As I sang, I remembered my fortnightly rituals. My descent to Ruth Ellis’ house. The building where I found community, comfort and most importantly myself.

Ruth Ellis was the oldest surviving open lesbian and LGBTQ+ rights activist. She died at the age 101 in 2000.

Written By: Rachel Ayeh-Datey is a black queer writer, researcher and strategist. With a keen interest in black history and social justice, this is reflected in her writing. Search @rach_datey on all platforms to find out more.