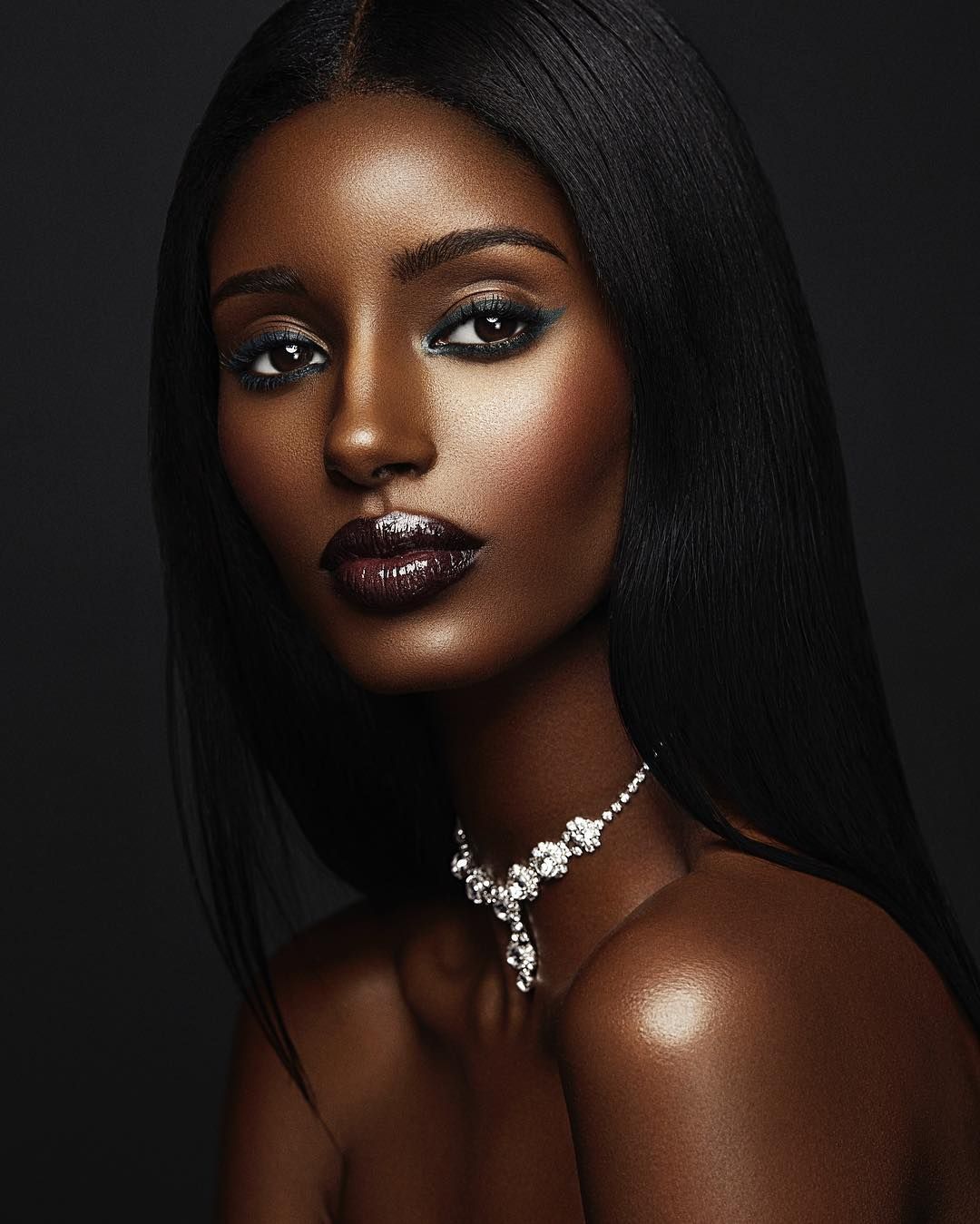 Black America (Still) Has a Problem With Dark Skinned Women

Black America (Still) Has a Problem With Dark Skinned Women

Anti-Blackness isn’t just the domain of prejudiced White people. People of colour can experience marginalisation based on race and still harbour anti-Blackness. A Black person can feel the sting of racism and also be a purveyor of bias and harm towards other Black people.

In case you think this is impossible, let me pull the receipts.

On New Year’s Day, a Vanity Fair film critic, K. Austin Collins, who is Black, and a web editor for Harper’s Magazine, Violet Lucca who is White, criticised the features of Beyoncé and Jay Z’s daughter, Blue Ivy. They lamented that the child, who is just seven-years-old, would eventually inherit her father’s facial features, that of a wide nose and full lips, and insinuated that she would eventually need plastic surgery in order to be attractive.

Comparing Black women to dogs is an intentional act of aggression meant to dehumanise Black women and justify our mistreatment. As Anushay Hossain noted in an opinion piece for CNN,

“Those who study the history and science of human behaviour have identified repeatedly the link between animal language and the tearing away of people’s basic human rights.”

As painful as these comments are, the reality is that many of them fall disproportionately on Black women with darker skin. In a world that seemingly despises all things Black, proximity to Whiteness, even within the Black community, is coveted.

In 2017, Kodak Black made headlines for saying that dark skin Black women “are difficult, and light skin women are more sensitive.” The rapper told Essence at the time that “it’s just not my preference to deal with a dark-skinned woman. I am already dark. I like light-skinned women.”

In 2018, rapper GlocKKNine said he didn’t want to date a woman who had his skin tone because he didn’t want to have “Black-ass babies.” His comments could be translated to mean the cost of being Black is so painful that he doesn’t want to experience himself.

These comments sting, but they are familiar. Many of us don’t need to look to rappers for proof that darker skin Black women are disproportionately targeted and harmed based on their distance from Whiteness.

Think about standards of beauty promoted in pop culture. How many music videos have we seen with lighter skin Black women held out as the standard for beauty? Think about your favourite entertainer. If they are coupled with a Black woman, is she light skinned? Look within your own family and friendships! Many Black women we know can recount painful experiences of rejection and isolation directly related to their skin tone. All of us want to be seen, and the truth is we have to be better about seeing darker skinned Black women.

Black people cannot be content to challenge racism out there if we fail to do our own internal anti-racism work.

It’s clear that we as a community have trauma associated not only with being Black, but with having darker skin. In a world that seemingly despises all things Black, proximity to Whiteness, even within the Black community, is coveted. In the same way that racism promotes a hierarchy of human value, Black people who have not done anti-racism work, will view darker skinned Black people as being less desirable and having less social capital. Intentional or not, they will measure themselves using the same yardstick of colonisation and oppression that racist Whites have long used to measure all Black people and people of colour.

Having been born and bathed in America’s White supremacist culture, its not surprising that we have inherited the same anti-Black sentiments that have been used to oppress us. But we cannot simply accept this and believe that because we are part of a marginalised group that we cannot be perpetrators of painful racist rhetoric. Black people cannot be content to challenge racism out there if we fail to do our own internal, anti-racism work.

Without work, we will take on the same harmful view of Blackness as those who created the construct of race in the first place. The Black community must be more intentional about how we view ourselves, love ourselves, and make space to embrace ourselves.

We must push back against the hate we have been conditioned by society and by colonialism to feel when it comes to Black skin. We must cultivate spaces that welcome, without prejudice, all shades of Blackness. We must be intentional about voicing the historical and present-day pain of being Black without causing other Black people to suffer. Because while the world may not consistently honour us, we must honour ourselves.

WRITTEN BY: Jennifer R. Farmer – A mother, trainer, lecturer and author of the forthcoming book, “First and Only: How Black Women Thrive.”@pr_whisperer