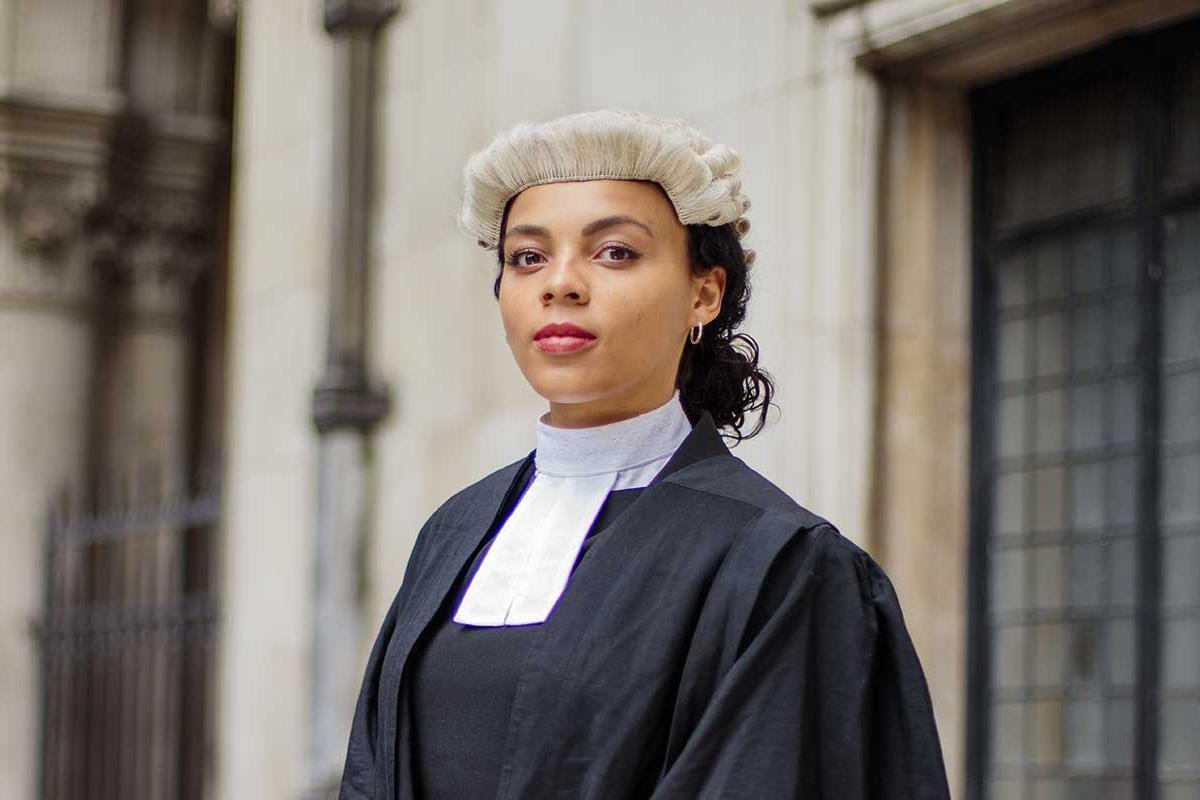 The barrister who was mistaken for a defendant three times in one day at court has called for compulsory anti-racism training at every level of the UK legal system.

Alexandra Wilson, who specialises in criminal and family cases, put in a complaint on Wednesday and spoke of her frustration about the incident on Twitter. Her tweets, which quickly went viral, resulted in an apology by the head of the courts service in England and Wales.

Since tweeting about what happened to her, Wilson said she has been flooded by responses from other black and minority ethnic lawyers who have had similar experiences. She added the frequent occurrence of such incidents points to the failure of current training in the legal system that only focuses on unconscious bias or diversity.

In the past 24 hours, she said three black QCs had got in touch with her to say they had had similar experiences.

“Something needs to change because how can it be that people who are sitting as judges are being questioned as to why they’re going into certain parts of the building.”

Wilson has called for lawyers and the court system to introduce far more ambitious anti-racism training that actively tackles discrimination in the legal profession.

Wilson said she was initially stopped at the entrance by a security guard who “asked me what my name was so he could ‘find [my] name on the list’ [the list of defendants]”. She thought that might have been an “innocent mistake”.

Then a member of the public told her not to go into a courtroom and to wait for the usher to sign her in for her case. She had to explain again that she was the barrister.

When she was inside the courtroom, a barrister or solicitor told her to wait outside and see the usher. Wilson explained that she was a lawyer.

At one point on Wednesday, Wilson was shouted at and told to leave the court room by the clerk who had asked her if she was represented. She said there needs to be training to ensure respect is shown to black people in the court system – whether they are lawyers or defendants.

“If a barrister is treated like that, you wonder how a defendant’s going to be treated, and whether the defendant is going to be treated fairly. There needs to be more and better training. If there is training already for staff, it’s clearly not going far enough,” Wilson said.

“I don’t think it’s enough any more to say, ‘I don’t have racist views and therefore I’m not racist.’ I think we actually have to be consciously fighting racism.”

Last week a Ministry of Justice report found BAME people are “over-represented in applications for judicial appointment” but are “less likely to be successful”.

Wilson, whose chambers are near the Old Bailey in the City of London, is the author of In Black And White, which highlights the problem of racism in the courts. She said more action was needed in every aspect of the criminal justice system, from policing and prosecution, to sentencing, to eliminate the discrimination faced by black and minority ethnic people.

“Black, Asian, and other minority groups have emailed me to say that they’ve been through the same thing,” Wilson added. “It’s absolutely heartbreaking that this is happening to so many of us all the time.”

Purchase Alexandra’s book  ‘In Black and White: A Young Barrister’s Story of Race and Class in a Broken Justice System’ here