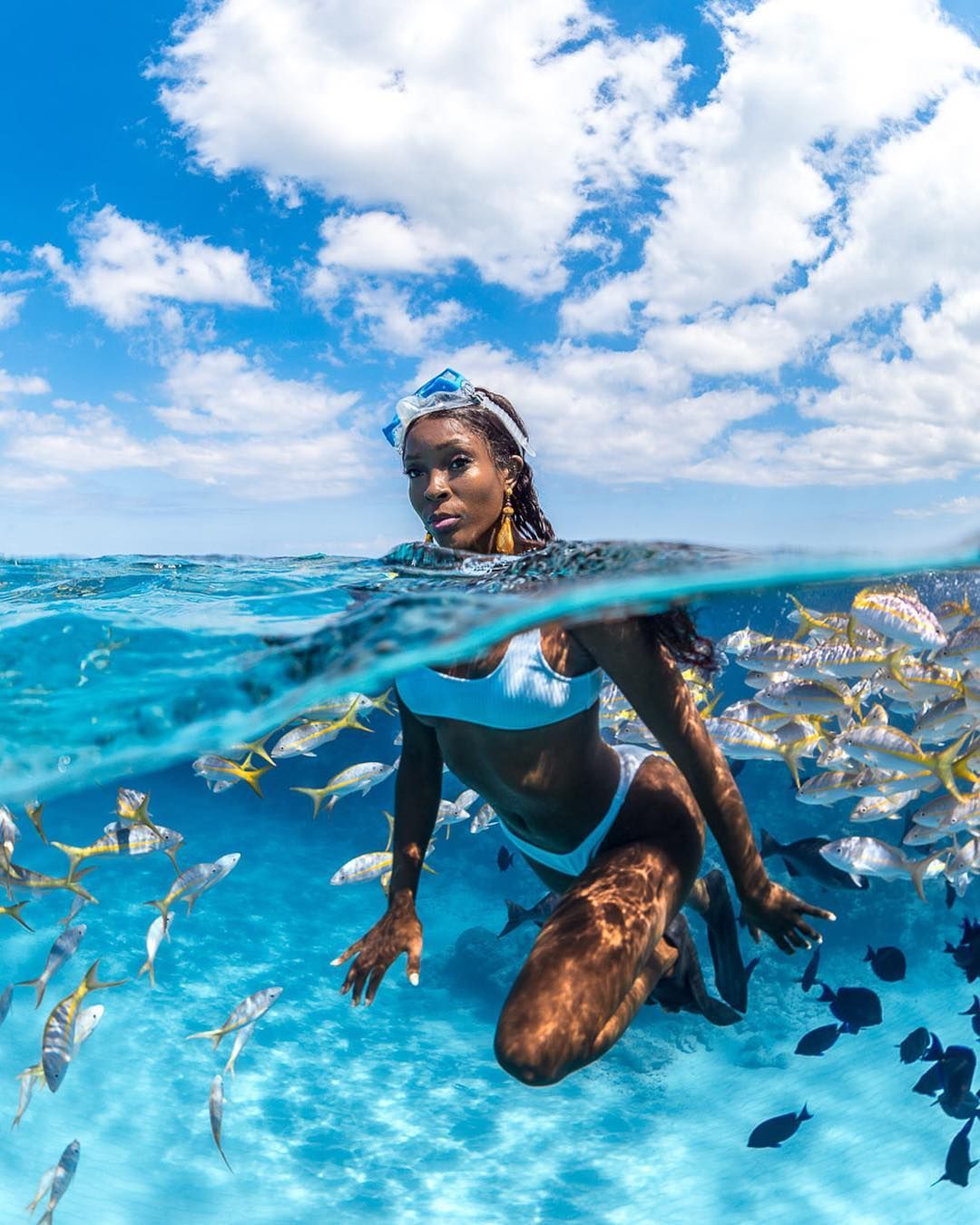 A charity has been set up to encourage black and minority ethnic (BAME) people to go swimming after figures showed they were half as likely than white people to do so.

The Black Swimming Association (BSA), the first of its kind in the UK, aims to highlight the importance of swimming as an essential life skill after research from the World Health Organisation found the risk of drowning is higher among BAME communities.

Figures from Sport England show that 95% of black adults and 80% of black children do not go swimming at all, according to a survey of taken over two years.

The survey asked 198,000 respondents each year whether they had gone swimming in the previous 12-month period, how frequently, and when they last went swimming.

The BSA was co-founded by Team GB swimmer Alice Dearing, alongside journalist Seren Jones, inventor Danielle Obe and musician and filmmaker Ed Accura, and will run in partnership with Swim England.

Under-representation of the BME community is believed to be in part due to affordability, accessibility and racist stereotypes about the sport.

Mr Accura told the PA news agency: “What I know for sure is that the majority of people I know just don’t swim. My mother’s idea of water safety was to stay away from the water. If you don’t go near the water then you can’t drown.

“A lot of people within the black and ethnic minority community live by that theory.”

Ms Dearing said: “As the second black swimmer to represent my country at an international level, it’s become clear to me that there’s a larger issue that needs addressing.

“While I’m not a high profile swimmer yet, I hope the little bits of coverage I get through the media help encourage other people of colour who wouldn’t normally take part in swimming to join a club or even just splash around with friends.”

Mr Accura overcame aquaphobia two years ago and learned how to swim — his main motivation helping his nine-year-old daughter if she ever got into trouble in the water.

In England, 87% of people who go swimming are white British, compared with less than 2% who are black.

Between the ages of five and 16, black children account for 3% of swimmers, compared with 72% for their white British counterparts.

Mr Accura, who lived in Ghana between the ages of nine and 19, told the PA news agency: “Swimming was just never part of my culture. I used to say to people, ‘Of course I don’t swim. I’m black.’

“When I was younger and got invited to a classmate’s swimming party I asked my parents if I could go. I was told, no, concentrate on your books and you can learn to swim after.”

Mr Accura produced and starred in A Film Called Blacks Can’t Swim, sharing his personal journey to the pool.

“We want to change social perceptions, so people see that black people can swim,” he said.

Damian Stevenson, from Swim England, said: “We hope this partnership can help Swim England to increase visibility, representation and participation of BME groups within all of our sports. The Black Swimming Association can offer unique insight to help us promote inclusion and diversity in aquatics.”