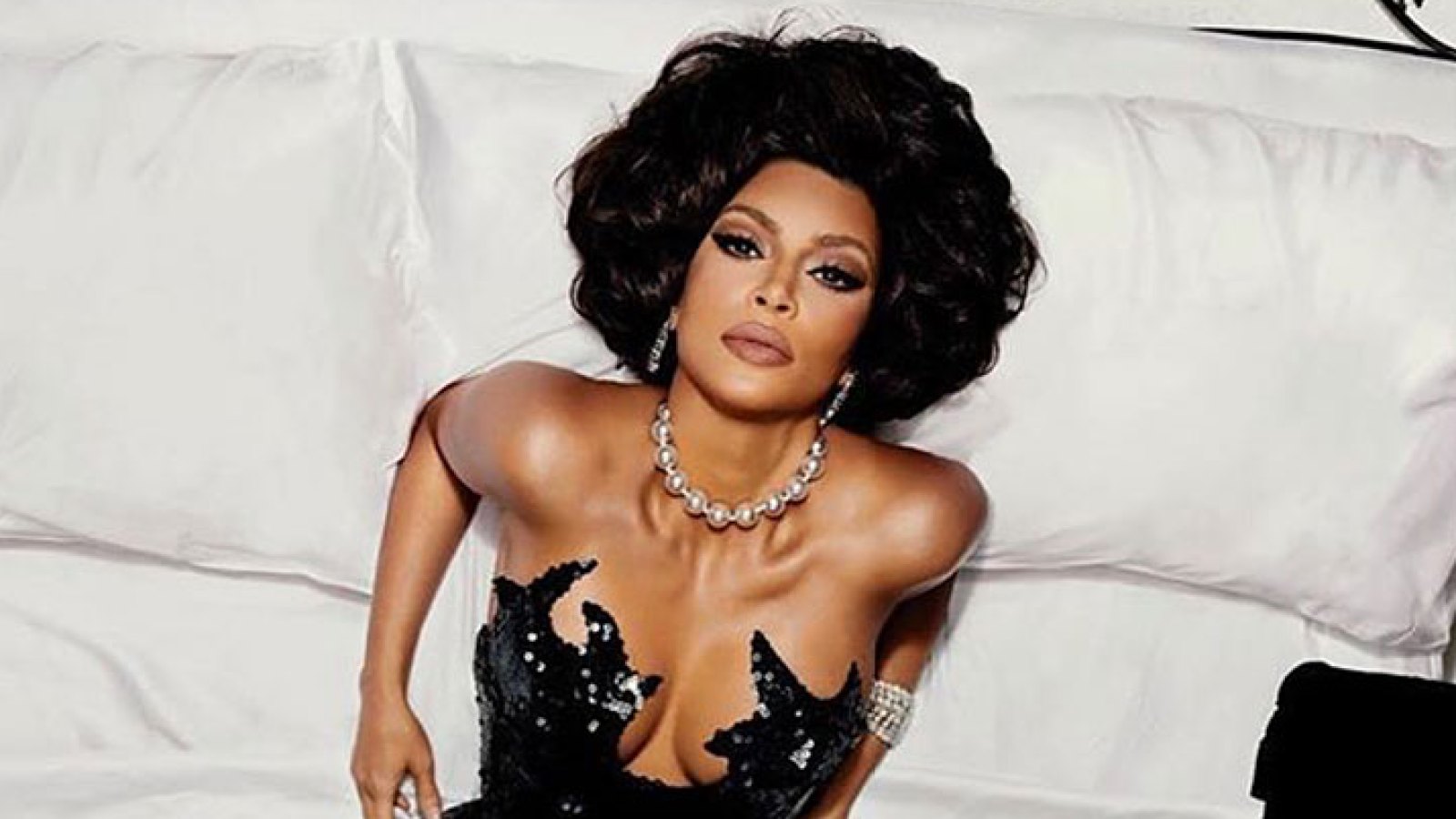 On Monday 13th April Interview magazine dropped their new cover on Instagram – a hyper-urban shot of singer Selena Gomez with her tongue sticking out, dressed in black boots, leggings and a Balenciaga X-Rated top. On her head the singer sported a braided hairstyle with baby-hair edges.

The Hispanic Gomez also appeared to have a darker complexion than she would normally have. “She is done letting people control her narrative,” the magazine wrote in the caption below. And yet the cover image styling appeared to show the singer appropriating from another culture completely. “This is blackfishing y’all wake up,” read one comment under the cover image, while the website Pop Crave tweeted the question: “Why is Selena Gomez trying to be black …” – featuring pictures from the Interview shoot.

From the rapper Bhad Bhabie, who appeared on Instagram last week deeply tanned and in a black wig, to the styling of Ariana Grande in her 7 Rings video (she had worn “culture as a costume” according to the Atlantic), “blackfishing” has become an all too familiar cultural trope. The term was coined to reflect a perception that you are cosmetically enhancing your appearance through makeup and hairstyles to appear as if you have black heritage.

“It’s about picking and choosing common black traits and characteristics for one’s benefit,” explains Johanna Yaovi, the founder of The Curl Talk Project, “while we continue to face discrimination on a day to day basis.

“As black women, we are constantly fighting for clear, authentic representation and diversity and then have to face individuals who do blackfishing, individuals who will therefore look ambiguous enough for brands to use them as emblems for diversity.”

Last month Kim Kardashian, a figure who some commentators have accused of normalising blackfishing, was called out for wearing braids at Paris fashion week with Twitter users asking: “Can you please stop appropriating black culture?” In December, Kardashian drew criticism for her appearance on the cover of 7Hollywood magazine, which saw her sporting a Diana Ross-like wig, dress and a darker complexion. Karen Attiah, the Washington Post’s global opinions editor, tweeted: “I don’t see it as complicated. Her proximity to and appropriation of blackness has gotten her (and her family) paid. Handsomely.” (Kim and Khloé Kardashian have a combined net worth of $400m, while their younger sister Kylie Jenner has been named by Forbes the youngest billionaire in the world). “It’s America’s obsession with blackness, and black culture – without black people,” she added.

In November, Love Island’s Molly Mae Hague was questioned after using a foundation that was many shades darker than her natural skin tone. Many Twitter users found it troubling that she was turning her skin into a darker shade than it was naturally, comparing her to Rachel Dolezal.

“I do question the motivation behind some people’s excessive use of tanner,” says the journalist Wanna Thompson.

“Do I believe that every person who tans wants to be black? Not particularly, but I do wonder about the need to make yourself appear several shades darker. Who are you trying to emulate?”

Thompson came up with the term “blackfishing” when she saw a discussion about white women cosplaying as black women on Twitter. “And I said to myself, ‘I need to bring awareness to this growing issue’.

“It’s always been prevalent,” Thompson says. “Be it fashion, beauty or music. Black is cool, unless you’re actually black.”

Written by Priya Elan for The Guardian