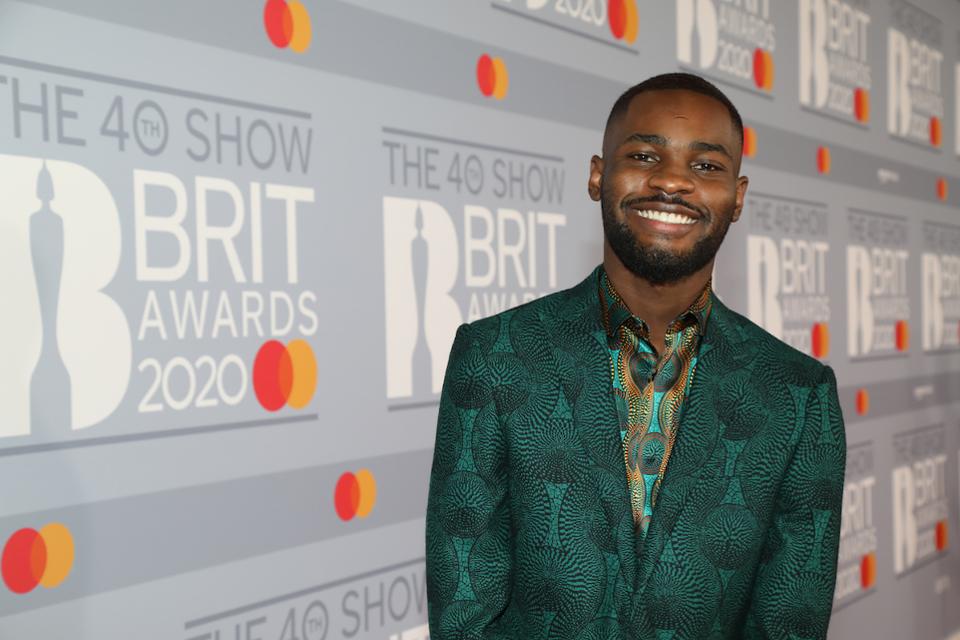 London rapper Dave won album of the year at the Brits, moments after calling the prime minister a “racist”.

But it was his fiery performance of the single Black that stole the show.

In a newly-written verse, he called out the government response to the Grenfell Tower fire and said: “The truth is our prime minister is a real racist.”

He added: “And we still need support for the Windrush generation/Reparations for the time our people spent on plantations.”

The lyrics were added as a final verse to Black, which talks about perceptions and experiences of black people in the UK.

The 21-year-old rapper is now only the second act to win best album at the Brits and the Mercury Prize for the same record.