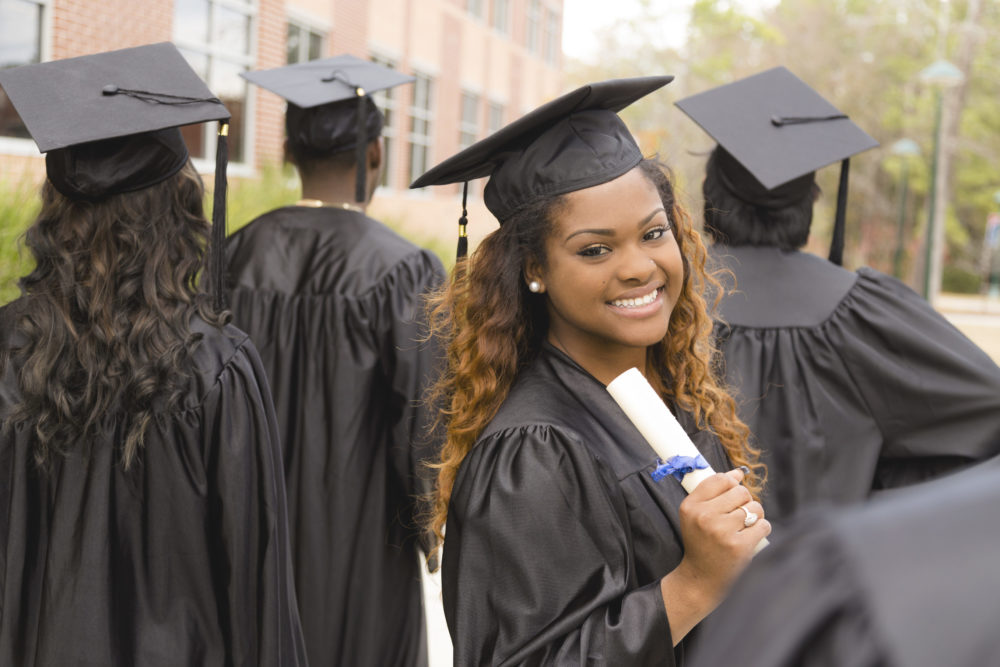 Cambridge University may scrap a controversial mentoring scheme to help senior white academics and managers tackle institutional racism because some of those involved have failed to take its work seriously.

Black, Asian and minority ethnic staff (BAME) who “reverse-mentored” senior white colleagues also found participating in the scheme to be a burden, according to Joanna Jasiewicz, an equality and diversity consultant at the university. This was partly due to a lack of commitment by some mentees, she added.

The pilot scheme, which paired BAME mentors with white senior academics and managers, including the vice-chancellor, Prof Stephen Toope, was launched last year in a bid to encourage “institutional change” and address structural racism at the university. The aim was to equip senior white staff with the confidence and skills to challenge racism when they came across it.

But Jasiewicz told a conference on tackling harassment in higher education in London that there were “mixed feelings” among staff about the scheme.

“We know from the pilot [scheme] the mentees said they benefited, but what we heard from the mentors about it was it was yet another burden for BAME staff,” she told the conference, organised by Universities UK, which represents 136 higher education institutions across the country.

“The [white] mentees hadn’t really taken on board that they were doing something serious,” said Jasiewicz, noting that some of them had failed to do work set as part of the programme, such as watching recommended videos. There was no suggestion that the vice-chancellor was among those who had not complied with the scheme.

Jasiewicz invited staff interested in joining a further pilot scheme to a meeting later this month. But she told the conference it would be scrapped if the BAME staff involved remained dissatisfied. “If it’s not really great for the mentors, we will drop it,” she said. “We have to make sure the mentees work hard.”

Priya Gopal, a senior academic at Cambridge University’s English faculty, said: “I’m not at all surprised that it’s run into problems. It is an additional burden on BAME staff – something that has not been sufficiently accounted for – and it can put junior staff in a difficult position. It’s not been my experience that many heads of departments and colleges really want to hear how bad things are. There is a culture of not taking race seriously.”

Jasiewicz said the reverse mentoring scheme hoped “to deepen the understanding of racism at the leadership level, and how it can be acted upon.” She continued: “We are currently evaluating the scheme and aim to improve its benefits, particularly for the mentors.”

Ammara Khan, head of Race Equality Charter at Advance HE, a higher education charity, told the conference: “We hear good stories about reverse mentoring. The only downside is the emotional labour for the BAME staff, which can be quite painful. It does take a toll on BAME staff and that has to be recognised.”

A university spokesman denied that the scheme was being scrapped. He added: “We are hugely appreciative of the efforts of those who volunteered as mentors and recognise that some of them have found it a challenging experience. As we continue to develop the scheme, we will listen to their feedback and provide them with additional support if they feel they need it.”