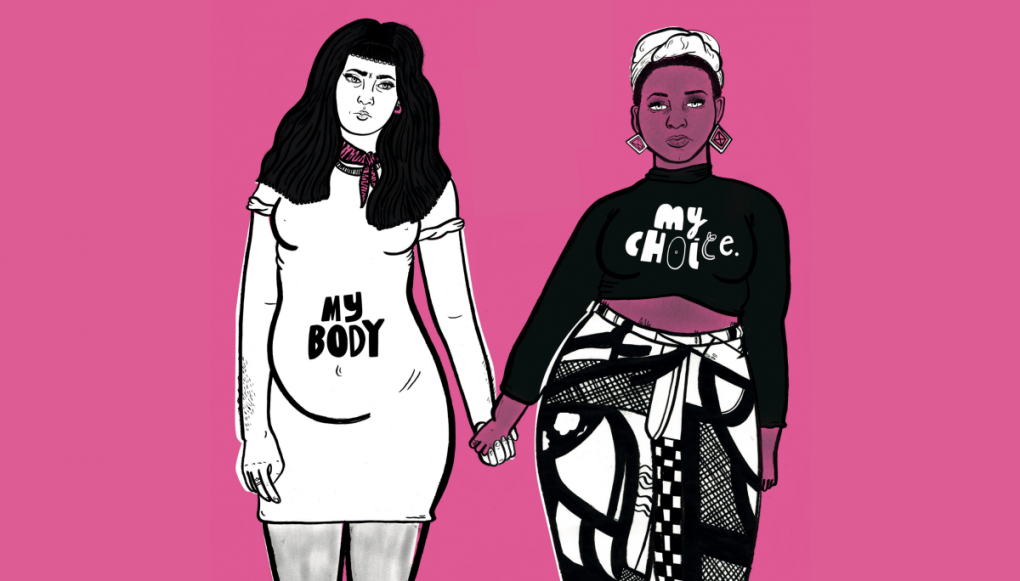 CRY FROM THE WOMB: Are We Allowed to Regret Abortion?

CRY FROM THE WOMB: Are We Allowed to Regret Abortion?

Over the past three years, I’ve gone out of my way to try to convince myself and the world that a child-free existence is fun, free and what I want. But is it really?

I used to brag to my friends about how much time I’d have on my hands. I used to laugh at them when they had to rush home or budget around their children, while I had the luxury of going anywhere without a worry for anyone else. Now every baby announcement, baby shower, birthday and first day of school pictures are reminders of all the things I once wanted, once dreamed of, yet might never have.

The countless nights out with “the girls” and spontaneous weekends away have now been replaced with many lonely days and nights of me wondering “what if”. I am no longer invited to my friends’ kids’ parties because I have nothing in common with the hosts, who feel bad for raving on and on about their children while I stare blankly at them hoping no one asks me about my own.

I think I would have been able to bear my childlessness if I was infertile because then I would know it was through no choice of my own. It’s the knowledge that my womb had the capabilities of carrying a child that makes it so unbearable.

When I realised I was pregnant during my first year of university, the motherhood inkling I thought I possessed from the time I was a little girl was replaced by anxiety, fear and the overwhelming struggle that comes when you are faced with making a life-changing decision in a short space of time with no support.

I don’t think it was being a mother that I feared; it was the burden that I carried knowing that my parents had toiled to ensure I had a good education.

The termination experience traumatised every cell within me and left me in the most excruciating physical pain but, looking back, I remember feeling relieved. I felt as though I had saved myself and my family a life of disappointment.

What no one told me was that though my body was free, my mind, heart and soul were to remain tormented.  What good is freedom when the price is a 13-week-old foetus?

Exactly two years later on the 16th of August, I lost my mother… life really dealt me with a heavy blow, making sure I’d never forget that fateful decision. My father followed not long after that. Poor and unhappy,

I wondered if the child I’d chosen not to have would have perhaps changed the course of my life and prolonged that of my parents.

I always thought that maybe, just maybe, having a grandchild would have made my mother fight harder to live. She had lived with diabetes for over twenty years and managed it well, but in the end she finally surrendered. Perhaps my child would have also kept my father around just that little bit longer. My child could have been the one person that would have soothed his broken heart and kept the spark in his eyes ignited. He’d lost that after my mother passed.

I am 34 years old now, with a job that allows me to live out my passion, I have my own house, a car, many friends and seem all so put together; but I can’t help but wonder how different things may have turned out had my 19-year-old self chased a different possibility. My child would have turned 15 in December…

Even though I may never really know if there are others like me out there because abortion is still viewed as an abomination in my country; (woman are expected to want children), I am not afraid to admit that I regret my decision. Living in a society where you cannot openly talk about abortion, the experience before, during and after becomes a very lonely journey.

Having succumbed to financial and cultural pressures in my youth, I’m slowly coming to terms with these circumstances that weren’t wholly my own making. Some days are fine, but many others are a matter of survival, fighting with the thought that my body may be broken and incapable of carrying a child. The most bitter of ironies is that the terminated pregnancy remains the only proof that I was once capable of doing so.

Written By: Makanaka Mavengere – a Zimbabwean author, playwright and screenwriter. Her debut novel ‘Perfect Imperfections’ was published in 2019, she is currently working on a few film and stage productions.