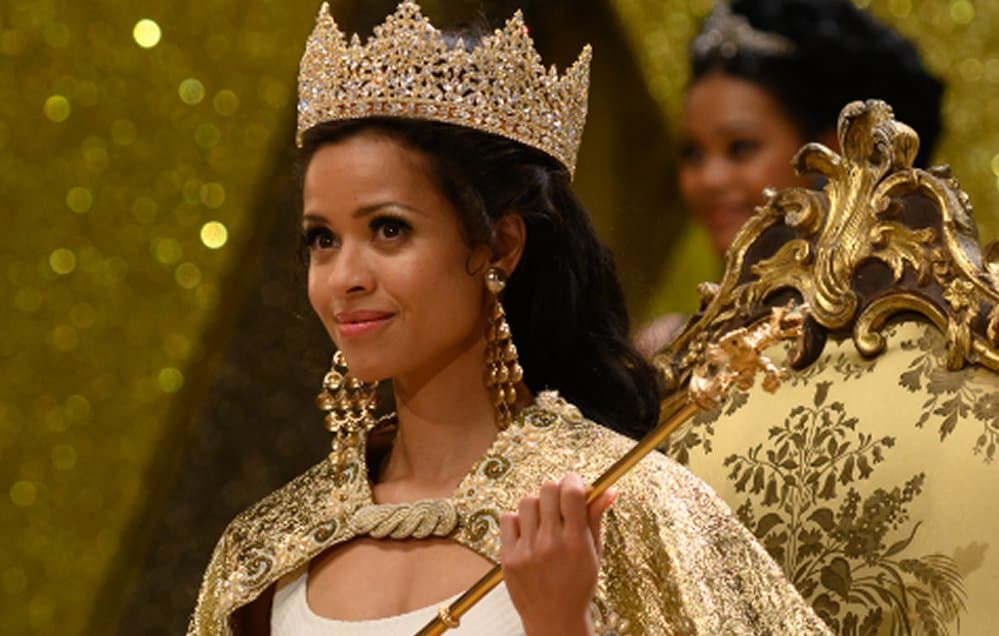 Did yet another movie forget about intersectionality?

Did yet another movie forget about intersectionality?

Second-wave feminism fought for so many of the rights that women in the UK enjoy today: it’s thanks to them that the contraceptive pill was introduced in 1961 and abortion legalised in 1967.

In 1970, the Women’s Liberation Movement staged their first conference, ultimately leading to the 1970 Miss World Protests and, 50 years later, the film Misbehaviour.

We are first introduced to Sally Alexander (Keira Knightley) as she attends an interview for University College London. The interviewing panel – made entirely of white men – score her on her appearance, mock her partner for helping with childcare and continue to ask her things they would not ask a male candidate.

Alexander gets into the university, and continues to face sexism there. When participating in a conversation with her classmates, she is spoken over repeatedly, and they even raise a finger to her – signalling for her to be quiet. When she presents her dissertation proposal, focusing on female workers during World War II, she is mocked and belittled.

It is easy to think these times are behind us but, as a university student myself, I have often had to witness male classmates walking out of lectures about gender. In a recent House of Commons debate, Dr Rosena Allin-Khan MP, who had been working both as a member of parliament and an A&E doctor during the Covid-19 outbreak, was told to “watch her tone” by Health Secretary Matt Hancock after questioning if the Government was doing enough to protect frontline workers such as herself. When men are still belittling women who are experts in their field 50 years on from when Misbehaviour is set, we need to question how far we have really come.

But while the movie successfully portrays sexism in academic environments, it fails to incorporate intersectionality, despite its best efforts. The plot focuses on both the women protesting against the Miss World competition, and some of the women taking part in it. Although the protestors’ views of how the Miss World contest contributes to the objectification of women are made clear in the film, not enough attention is given to how important it was at the time for the competition to include Jennifer Hosten (Gugu Mbatha-Raw) and Pearl Jansen (Loreece Harrison) – Miss Grenada and Miss Africa South respectively.

Despite the efforts of the director and producer to make an inclusive and representative film, the main focus remains on a group of white women as opposed to the bright, interesting and more complex black characters. Yes, it displays the difficulties black women faced across the world at that time, but once again they are side characters to the white women’s story. Hosten is portrayed in the centre of the promotional posters, with a crown upon her head, seemingly suggesting she’ll have most important role in the film. However, this is given instead to the white members of the Women Liberation Movement, who have a much less compelling character arc – one that we’ve seen in many period dramas before. Unfortunately, we only scratch the bare surface of the complexity of intersectional struggles.

Misbehaviour is not based on fiction, but real people with real stories and pain. Jansen could not speak about her home country out of fear of never being allowed to return: she had to take pictures with Miss South Africa despite the fact that she wouldn’t even be allowed on the same bus as her back home. She said in a recent interview with Lorraine that the contest changed very little about her life back home. Despite being crowned the second “most beautiful woman” in the world above all white women competing, she was still ostracised in apartheid South Africa and continues to be in post-apartheid South Africa to this day. How can such challenges be used as a side story?

On the other hand, Hosten – the winner of Miss World 1970 – went on to become a diplomat after earning a degree in Political Science and International Relations. If the aim of Misbehaviour was to prove that women are more than their beauty, then why not focus on the “most beautiful girl” in the world who also happens to be hugely intelligent and successful?

There is a scene on the day of the pageant where Sally Alexander and Jennifer Hosten meet. Alexander explains that she is not angry at the girls competing, but at the pageant itself. Despite Hosten trying to explain that this competition provides young black women with representation that they never had, Alexander doesn’t seem to empathise with her. This was the scene that stuck with me most, as Alexander was not racist or hateful towards Hosten, but her inability to understand the discrimination faced by black women means she is also unable to consider black women as part of the quest for equality.

The Women’s Liberation Movement’s protest was done out of solidarity with women across the world, but their deep-seated ignorance of intersectionality almost prevented black women from succeeding in one of the few things that Western society allowed them to take part in.

Unfortunately black women, as well as other women of colour, are often overlooked in the name of feminism – if the recent “Karen” issue is anything to go by.

As women across the world, we should help each other and we should take into consideration prejudices that we might not face personally. Am I, as a white woman, going to face a lack of representation? No. Should I still fight for other women to have that? Of course.

That is what is disappointing about Misbehaviour: what could have been an important story for black women across the world has become one about white women being oblivious to the racism they endure.

Misbehaviour is available to watch on selected digital platforms.

Written by Ashleigh Riseley for the f word