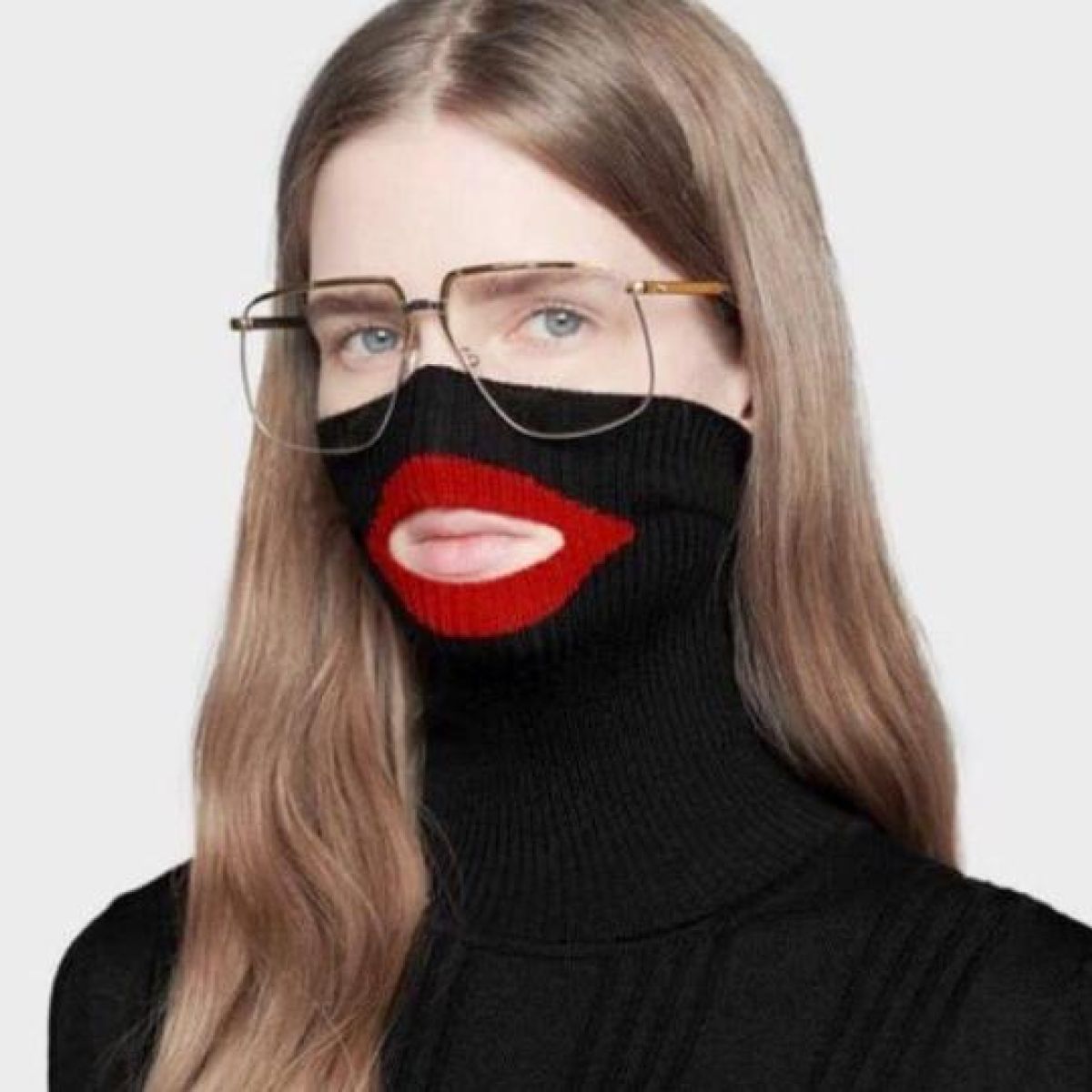 Diversity in advertising is an ongoing topic of discussion to improve on-screen depictions of different ethnicities, cultures, and more. In recent years, in particular, there seems to have been a string of advertising campaigns that have received backlash in a variety of ways surrounding the topic of race. Argos is the latest target of this, having received overwhelming backlash from racist critics. This piece looks into diversity in the advertising industry both off and on screen.

Argos defended an advert of a black family watching a movie in a home theatre after receiving a wave of comments from racist critics about the campaign. One twitter user tweeted it was ‘completely unrepresentative of modern Britain’, whilst others threatened to report it to Ofcom. What’s even more telling about this deeply rooted racist response is that Argos released a similar themed advert around the same time of this ad. That advert was of an all-white family and it did not receive backlash.

This overwhelming response further serves as evidence of the racist Britain we are in and how representation is needed so much more.

It’s the Karen’s of this world who make the effort to complain about any ounce of diversity, even when it is not done at its best. Analysing the advert further, although this may be Argos’ attempt to be more inclusive, there is still a bold portrayal of colourism in the ad.  The family are all of a lighter complexion with looser curls and therefore closer to European ideals of beauty, compared to darker skin and tightly coiled hair textures. There is also no presence of a dad in the advert, which creates an erasure of black men, in family settings. Black fathers in adverts are more likely to be seen when there is a white mother. This is also telling of the employed stereotypes as the advert of the white family had a dad.

2009 winners of the talent show ‘Britain’s Got Talent‘, Diversity, returned for a special performance on Saturday 5th September. Their powerful piece spoke to the political climate addressing the pandemic, NHS workers and the Black Lives Matter Movement. Ofcom received over 7,500 complaints about the dance routine.

In the routine, diversity took a knee to symbol the murdering of George Floyd. Though Floyd’s death was such a clear display of racism, that really shook the world, there are some who still disregard the Black Lives Matter movement. It’s things like the response from this performance that reveal that Britain is not used to seeing black people on TV enough or speaking about racial issues. Viewers felt challenged about their own racial prejudices and it manifested in ridiculous complaints.

Leader of Diversity, Ashley Banjo, spoke out about the complaints on his social media platforms, defending his performance and addressing that the complaints only highlight further ”exactly what needs to change”.

When Diversity In Advertising Attempts Fail

There is also something to be said of brands that try to be more diverse and completely miss the mark. To the point where it would be better if they had not done it at all!

In 2018 H&M released a jumper, modelled by a black boy with the statement ”coolest monkey in the jungle” on it. This received a wave of complaints- and the right type of backlash too. This led to talk in the black community of boycotting H&M. Through this backlash H&M eventually apologised and removed the product offering from their range.

Another example is Pepsi’s advert in 2017 featuring Kendall Jenner. The campaign was in the setting of a protest where police were guarding on site. It was also around the time of when Black Lives Matter protests was at a height. The ad projected a white saviour complex as Kendall Jenner walks up to the police officer and offers him a drink as a gesture of peace, to which he receives and is shortly followed by a celebration by protestors. As if a can of Pepsi is the resolution to injustices. There is even a scene in the ad where Kendall takes off her blonde wig and gives it to a black woman to hold. It severely belittles the harsh reality of racism and is hurtful towards progressive change. The campaign added to the issue of diversity. Through the backlash it received, Pepsi were forced to apologise and pull the ad.Through advertising campaigns like this making it to the big screen, it reveals the lack of diversity there is behind the scenes in the decision making process.

Media is powerful and therefore allowing messages like this to casually float around further enhances racial stereotypes. This is why it’s incredibly important to be intricate with planning campaigns, especially when dealing with delicate topics like race.

There are ads where it really seems like they have deliberately tried to perpetuate racist stereotypes. This can be seen across various industries. For example, in 2019, Waitrose released a range of chocolate ducks in three different shades. They labelled the darkest one ‘Ugly’. Messages like this enhance the damaging views that lighter tones with closer proximity to whiteness are better, and darker tones are undesirable.

In 2017, Dove released a commercial on their Facebook page of a black woman removing her top. Underneath, a white woman is revealed after supposedly using Dove body lotion. This sends a message that black women are dirty. Big brands making such overtly racist ads like this further reveals the lack of diversity behind the scenes too. Celebrities like Jamelia spoke out against this.

Stats of Diversity In Advertising

In 2019, Adobe conducted a global survey investigating the importance of diversity with over 2,000 consumers. It indicated that consumers are increasingly having more impact over brand’s bottom line. As a result, through not taking diversity seriously, they are actually missing out on consumers.

The survey shows that 26% of UK consumers said they are more likely to purchase from brands with diverse advertising.

Further enhancing the importance of diversity in advertising to consumers, in the US, 34% of respondents said they’ve boycotted a brand, at least temporarily, because they felt it did not represent their identity in its advertising. 66% of African-Americans also said they feel their ethnicity is often portrayed stereotypically.

In the UK, when it comes to senior positions like chief executives and managing directors, white representation sits at 97.1% and BAME at 2.9%.

Brands need to recognise that there is not a one-size-fits all solution for reaching consumers. Through producing well thought out inclusive advertising campaigns, there is more scope to reach consumers from a variety of backgrounds. Steps to help resolve this issue of diversity include incorporating more ethnic minorities to chair level positions. This will help reduce the routinely failed attempts of trying to be inclusive, by speaking to those from minority communities in the planning process. It will also help normalise diversity on screen.

BBC Director of Creative Diversity, June Sarpong released her book ‘Diversify’ in 2017. It speaks to the truth that inclusion is better for everyone. The publication is recommended for brands who want to incorporate inclusivity and representation throughout their business.