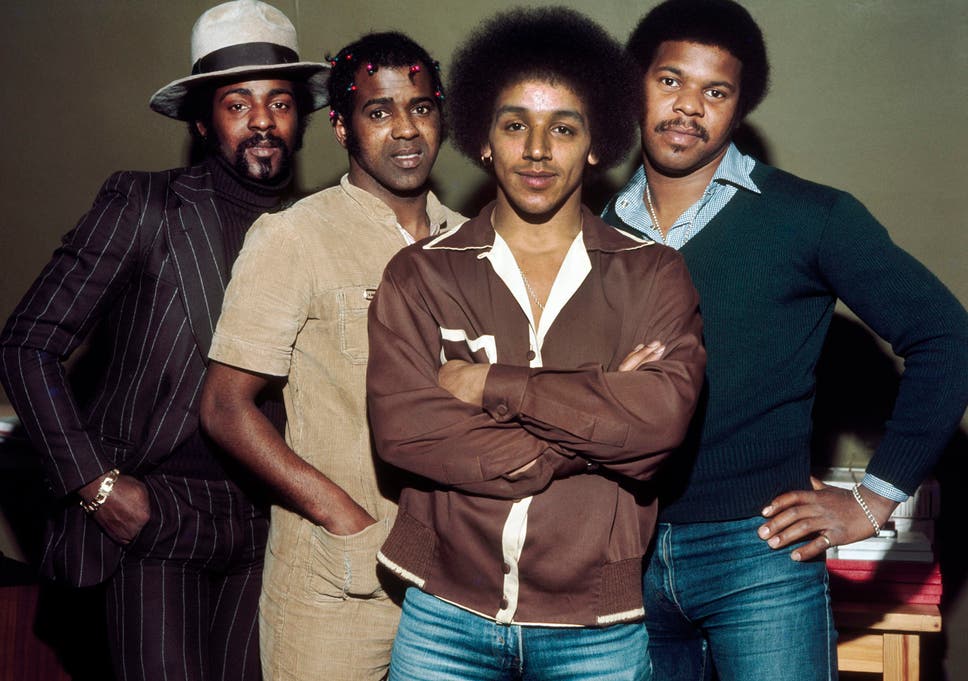 Everything: The Real Thing Story – The searing saga of Britain’s soul pioneers

Everything: The Real Thing Story – The searing saga of Britain’s soul pioneers

One day in 1972, a pop picker called Tony Hall was driving through Piccadilly Circus when he noticed a Coca-Cola billboard. He had a brainwave. The four promising black soul singers he was managing would have to change their name. No longer would they be called Vocal Perfection – a gift to hostile critics. Instead they became the Real Thing. Today, Coke’s rights department would shut that rebrand down before you could say “I’d like to teach the world to sing”.

Weeks later the Real Thing won Opportunity Knocks, and in 1976 became the first black British band to get a No 1 hit with ‘You to Me Are Everything’. Everything: The Real Thing Story (now on BBC iPlayer) travels back in time to the year when the quartet – Chris Amoo, Dave Smith, Kenny Davis and Ray Lake, later joined by Chris’s brother Eddie – supplied the soundtrack to the hottest summer in living memory. The heatwave only ended when Downing Street ordered sports minister Denis Howell to bust a rain dance in Birmingham. For black British people, though, that summer song meant so much more, especially when it was performed on Top of the Pops. In the 1970s, DJ Trevor Nelson recalled, the band was the antidote to the primetime unreality of the Black and White Minstrel Show and racist slurs as TV comedy punchlines.

For once, black British musicians could rival African Americans. True, the song was written by two white guys, and yes, the band could hardly yet emulate State-side sophistication (1976 was also the year of Stevie Wonder’s Songs in the Key of Life), but Chris Amoo’s husky, creamy voice was soul brother to Teddy Pendergrass’s, while Ray Lake’s falsetto was as captivating as that of Eddie Kendricks.

The Real Thing might have broken America but for the fact that during their US tour with David Essex, three dismal cover versions of You to Me are Everything sullied the Billboard Top 100. The Americans deserved the real thing.

Back in Britain, the foursome were written up as the Black Beatles and became sex symbols to a generation of overwhelmingly white women, including the young Kim Wilde, who visited them backstage. “I think we got a peck on the cheek as well. We thought they were the coolest thing on Earth.”

The show eloquently explains why, with a fast-cut montage of the white competition. Slade? Be serious. Bay City Rollers? They weren’t the hotties my schoolgirl peers supposed. The Real Thing were buff before buff was a thing, and looked good in sleeveless waistcoats. And their shirtless photo shoots had a subtext, argues Trevor Nelson: “We’re black men and if this is a threat to your white male sexuality, that’s your problem.”

Success brought unwanted attention. Chris Amoo reckoned the worst racism he experienced was from police, who were forever pulling him over because of the racist equation: Black Scouser plus new Ford Capri equals something wrong.

The only failing of Simon Sheridan’s fond documentary is in explaining what went wrong when Jeff Wayne asked Chris Amoo to sing ‘Forever Autumn’ and ‘Thunder Child’ for his musical version of HG Wells’s novel. Why were Justin Hayward’s vocals rather than Amoo’s used on the hit album? Why, if the latter’s versions were so good, didn’t we hear them in this film?

After this setback, the Real Thing weren’t done. In an extraordinary if neglected byway of pop history, they recorded an album called ‘Four From Eight’ in 1978 that, as a soul protest, warrants comparison to Marvin Gaye’s What’s Going On – with the twist that their version dealt with what was going on in Toxteth, Liverpool. Songs like ‘Children of the Ghetto’ proved too much of a stretch for the fans and so the band reverted to plan A: the Star-Wars-inspired, loved-up ‘Can You Feel the Force?’ put them back in the charts.

There were some false steps in their later career. Playing Sun City was one of them. Worse yet was Ray Lake’s decline into heroin addiction and, eventually, suicide.

The documentary ends happily, though, with the band on stage recently. Ray’s gone, Eddie died in 2018, but otherwise the Real Thing are still keeping it real.

Available to watch on BBC iPlayer