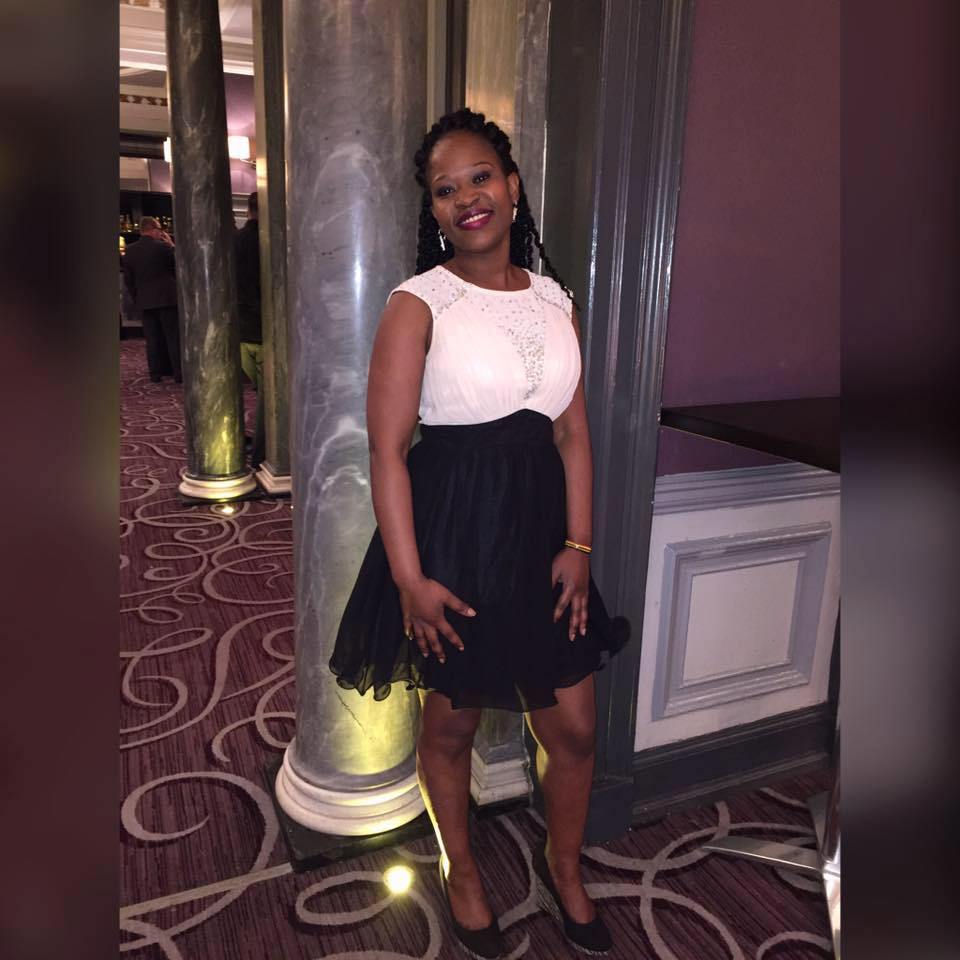 Failed by the System: Mercy Baguma living in ‘extreme poverty’ found dead next to her crying baby

Failed by the System: Mercy Baguma living in ‘extreme poverty’ found dead next to her crying baby

A woman who was living in “extreme poverty” and relying on charities and friends to buy food has been found dead next to her crying baby in a flat on the Southside of Glasgow.

The woman has been named as Mercy Baguma, 34, from Uganda, by the charity Positive Action in Housing who reported that her one-year-old son was suffering from malnutrition and required hospital treatment. It is believed that he has since been released into the care of his father, who also lives in Glasgow.

A Police Scotland spokesperson said they had received a report of the sudden death at about 11.30am on Saturday 22 August. “The death is currently being treated as unexplained, but not suspicious. A report will be submitted to the procurator fiscal.”

It is understood Baguma had lost her job after her limited leave to remain expired and had been relying on donations of food from friends and charitable organisations.

Another charity, African Challenge Scotland, shared a fundraising page for funeral costs, which has already raised more than £43,000 and described Baguma as “an amazing mother, sister, best friend, friend loved by all”.

It said: “Mercy was always positive and always put her family first, especially her son. Her smile made everyone so welcome and comfortable. Mercy had health problems [but] her death was sudden and unexpected.”

The charity tweeted out a video on Tuesday that it had taken of Baguma receiving a delivery of donated food in June, saying: “May her soul rest in peace.”

Robina Qureshi, the director of Positive Action in Housing, said Baguma had been living “in extreme poverty” and had lately claimed asylum.

“Mercy contacted our charity on 11 August and said she was not getting any financial support yet and had made an application to Migrant Help. Had she lived she would have been a high priority for a crisis payment from our emergency relief fund like hundreds of others left functionally destitute by the asylum system.

“The question remains, why are mothers and babies being left to go hungry in this city, and why is it being left to charities and volunteers to pick up the pieces? The fact is there is no safety net if you are a refugee or migrant.”

Qureshi added: “This is the third tragedy to affect the city’s refugee population in as many months.” In early May, a Syrian refugee, Adnan Walid Elbi, was found dead in his room at the McLays Guest House, in Glasgow city centre. On 26 June, Badreddin Abadlla Adam, a Sudanese asylum seeker, was shot dead after stabbing six people including a police officer at the Park Inn hotel. They were two of hundreds of asylum seekers who were moved into hotels at the start of lockdown.