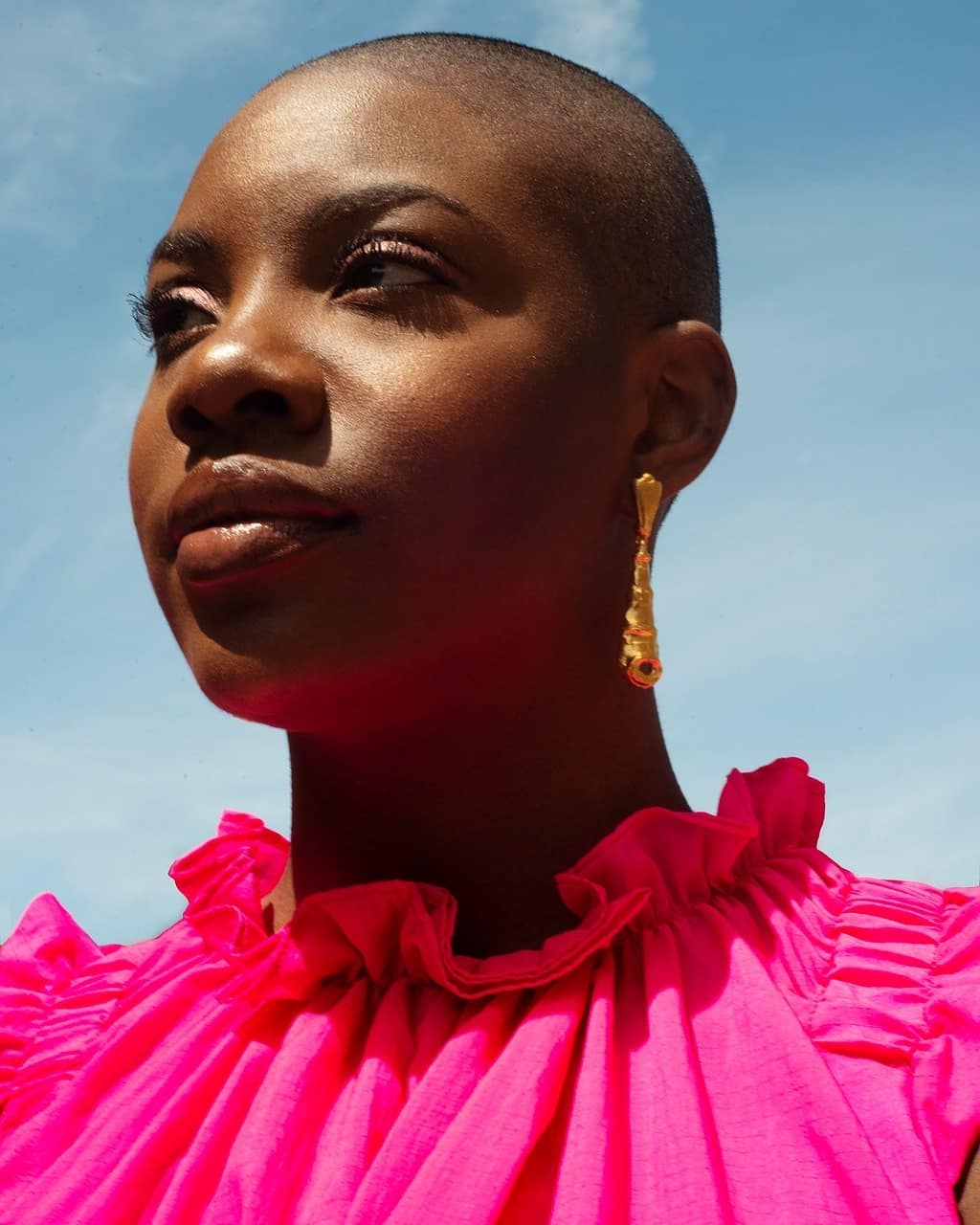 Channel 4 will be marking October’s Black History Month with a round of five commissions, offering an important platform for different aspects of the Black experience in modern Britain.

These undeniably bold and extremely relevant documentaries include; Black, British and Funny (w/t), Mo Gilligan wants to celebrate the Black comedians who paved the way for artists like him and shine a light on the new wave of acts coming.  Whilst taboo busting Black Hair (w/t) tells the story of how hair shapes Black experiences in the UK.  Black Love  (w/t) sees prominent Black British couples talk about their relationships and identity through the prism of love.  Also included, Is Covid Racist? w/t  presented by Dr Ronx, this challenging film will investigate why so many of the NHS Covid-19 victims are from Black, Asian and Minority Ethnic groups.  And finally, also presented by Dr Ronx,  Are Women The Fitter Sex? will see the Doctor exploring why women are much better at fighting disease than men.

Danny Horan, Head of Factual said;  “I am really excited about the range of programming for Black History Month this year, particularly because we are launching new onscreen talent we hope will become regular faces on Channel 4. This is an important time to reflect, celebrate and consider again what has been achieved and how much more we, as a society and an industry, have to do redress the balance of storytelling, subjects and talent, both on and off screen.”

1. Black, British and Funny w/t (1×60 mins) If you were to ask the average British person on the street to name five well-known Black British comedians, they would struggle to give you an answer. But last year a new stand-up burst onto the scene. He is Black and he is British… enter Mo Gilligan. Mo’s first big break came from the Black British comedy circuit; a thriving yet little known about stand-up scene which has been packing out theatres up and down the country for the last 30 years. Now Mo wants to celebrate the icons who paved the way for artists like him and shine a light on the new wave of acts coming through. He’ll look back at the history of the Black comedy circuit, asking why this scene has remained hidden in plain sight and, importantly, question why he is one of the few comedians from the scene who have crossed over and ‘made it’, enjoying mainstream success.

2. Black Love w/t  (1×60 mins) sees prominent Black British couples talk about their relationships and identity through the prism of love.  The lack of positive depictions of Black relationships has led to the creation of the hashtag #BlackLove showcasing Black couples and positive imagery of Black families.

Created by Yomi Adegoke, journalist and co-author of award-winning book Slay in Your Lane, and directed by Adeyemi Michael, award-winning director of Random Acts films Entitled and Dark Matter,  Black Love (w/t) will see well known and inspirational Black British couples talking about their first meetings, their ups and downs and what their relationship means to them. The film will draw on the wider social, political and cultural landscapes of Black love to tell a story that is visceral and joyful.

3. Black Hair w/t (1×60 mins)  tells the story of how hair shapes Black experiences in modern Britain in a new taboo-busting documentary, produced by Pulse Films and co-funded by Dove and Unilever Entertainment. The film asks some of the most important questions facing the  Black British population – and how it is that hair became one of the most misunderstood, celebrated and debated aspects of the Black experience.  Academic and broadcaster Emma Dabiri (author of  Don’t Touch My Hair) will lead the conversation, as men and women talk about how their identities have been shaped by their hair. These frank and intimate insights will lay bare a multi-faceted and complex experience. From looking at the science behind what makes Black hair different and the beauty routines that are a rite of passage and source of empowerment for many, to feelings of otherness and rejection, Black Hair (w/t) will crack open a subject that too often has been off limits.

4. Is Covid Racist? w/t (1×60 mins) will be a frank and thought provoking Specialist Factual Investigation.  This bold film will aim to find out why so many of the NHS Covid-19 victims are from Black, Asian and Minority Ethnic groups.  Authored and presented by Dr Ronx (an Emergency Medicine Doctor in London) it will also set out to explore why the virus has killed more people of colour from our NHS frontline; and what the statistics can reveal about the structural failings at the heart of our society.  Part tribute and part investigation Dr Ronx, will interrogate the possible causes, expose truths about health and race inequality in the UK, demand answers and reveal solutions about what can be done to fix this deadly problem.

5. Are Women The Fitter Sex? (1x 60 mins) Also presented by Doctor Ronx, who takes us on a journey of discovery, interviewing experts, researchers and patients, in search of answers. It’s become clear there are many diseases where men are affected far worse than women.  In fact, globally 60% of Covid-19 deaths are men. Dr Ronx will dig deeper into the differences of why women are much better at fighting disease than men. On the other side they will delve into why women are more commonly misdiagnosed than men. This one-off special will take you on a gripping journey to solve the mystery of- are women truly the fitter sex?