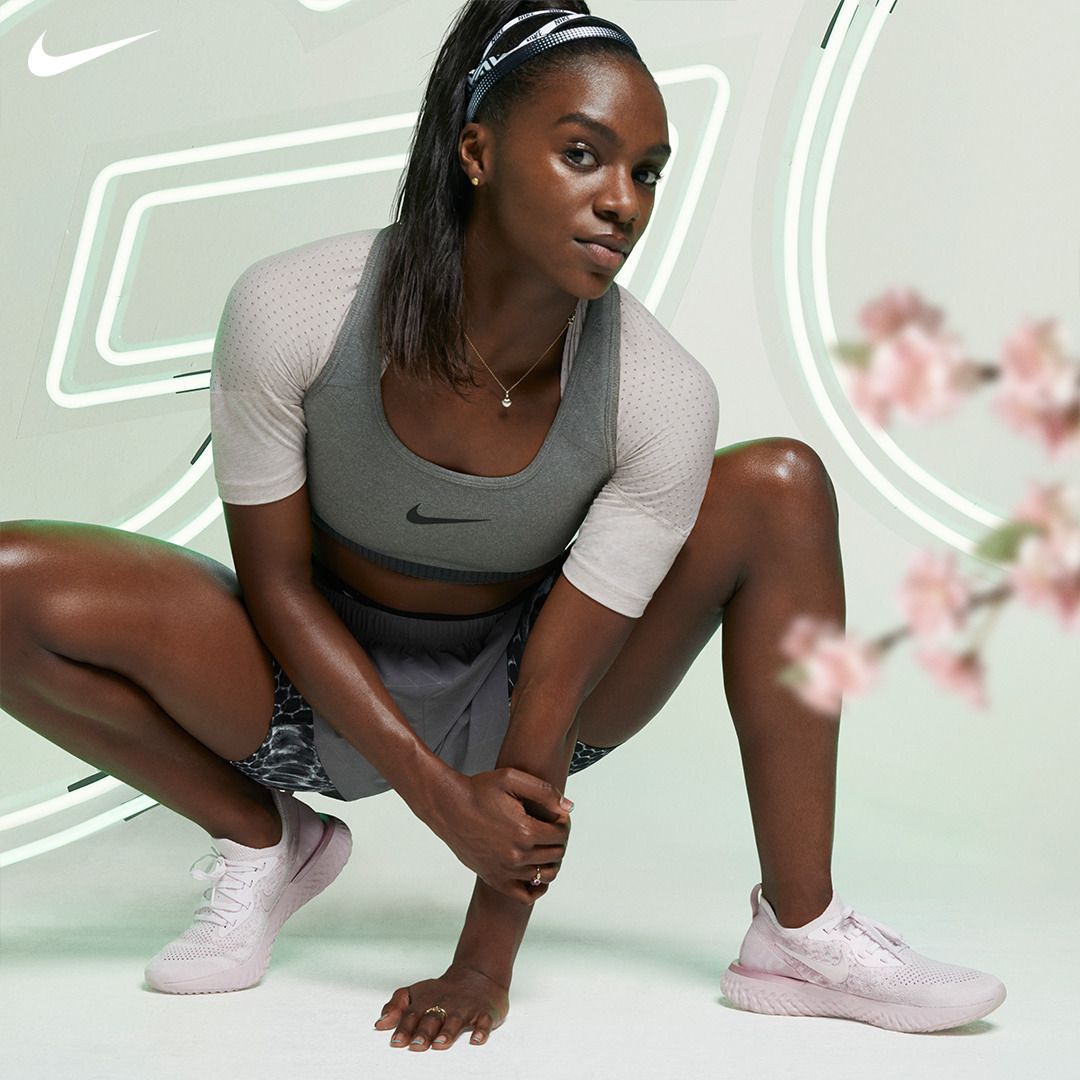 There’s no denying that the UK has been undergoing something of a golden decade when it comes to its position on the world sporting stage. British teams have been excelling in global football competitions, racking up gold at the Olympics, and turning themselves into global brands, with the majority of the most widely watched football teams in the world being English clubs.

In addition, British sports stars have been distinguishing themselves within international teams as well, with Brits now being a part of winning teams in the US, China, Spain, Italy, and Japan, to name a few. None of these accomplishments would have been possible without the contribution of Black British players to their respective sports.

Many of the biggest sporting names in the world belong to Afro-Caribbean Brits, who have proven themselves to be the best in the game. With 2020 promising to be jam-packed with must-watch sporting events, here are four black British sports stars to watch next year.

Asher-Smith, born in London, is the fastest British woman in recorded history. She is the 2019 World Champion at 200 metres, the 2016 and 2018 European champion at 200 metres and the 2018 European champion at 100 metres. It should, therefore, come as no surprise that she is the current hot favourite for Team GB at next year’s Olympics in Tokyo. All eyes will be on Asher-Smith as she attempts to go for gold this time around.

After growing up in Birmingham in a Nigerian household, Eniola Aluko quickly grabbed nationwide attention for her footy skills, becoming a player for Birmingham in the FA Women’s Cup aged just 15. Despite recently being signed for Juventus in Italy, a stellar performance in the 2019 Women’s World Cup means she has been tipped for glory in the 2020 Olympics. Aluko is definitely one to keep an eye on.

London-born Jack Crawford was first signed to the NFL as a defensive tackle for the Oakland Raiders back in 2012, before being promptly snatched up by the Dallas Cowboys in 2014 and finally joining the Atlanta Falcons in 2017. This standout superstar has helped secure the Atlanta Falcons as favourites for the 2020 Superbowl, an event which is growing in popularity in the UK, with all major sports betting platforms showing the latest NFL odds for British fans to take advantage of. If anyone can keep the Atlanta Falcons as odds-on favourites, it’s Crawford.

Jamaica-born Sterling has become one of the most recognisable faces in the Premier League thanks to his outstanding performances as a Midfielder for Man City, where he was signed in 2015 for a then record-breaking £49 million.

With the Euro 2020 Cup fast-approaching, Sterling is bound to be one of the most closely watched players on the England squad in the year ahead. If his top-notch performances in the qualifying rounds so far are anything to go by, England could be in for a very successful summer.