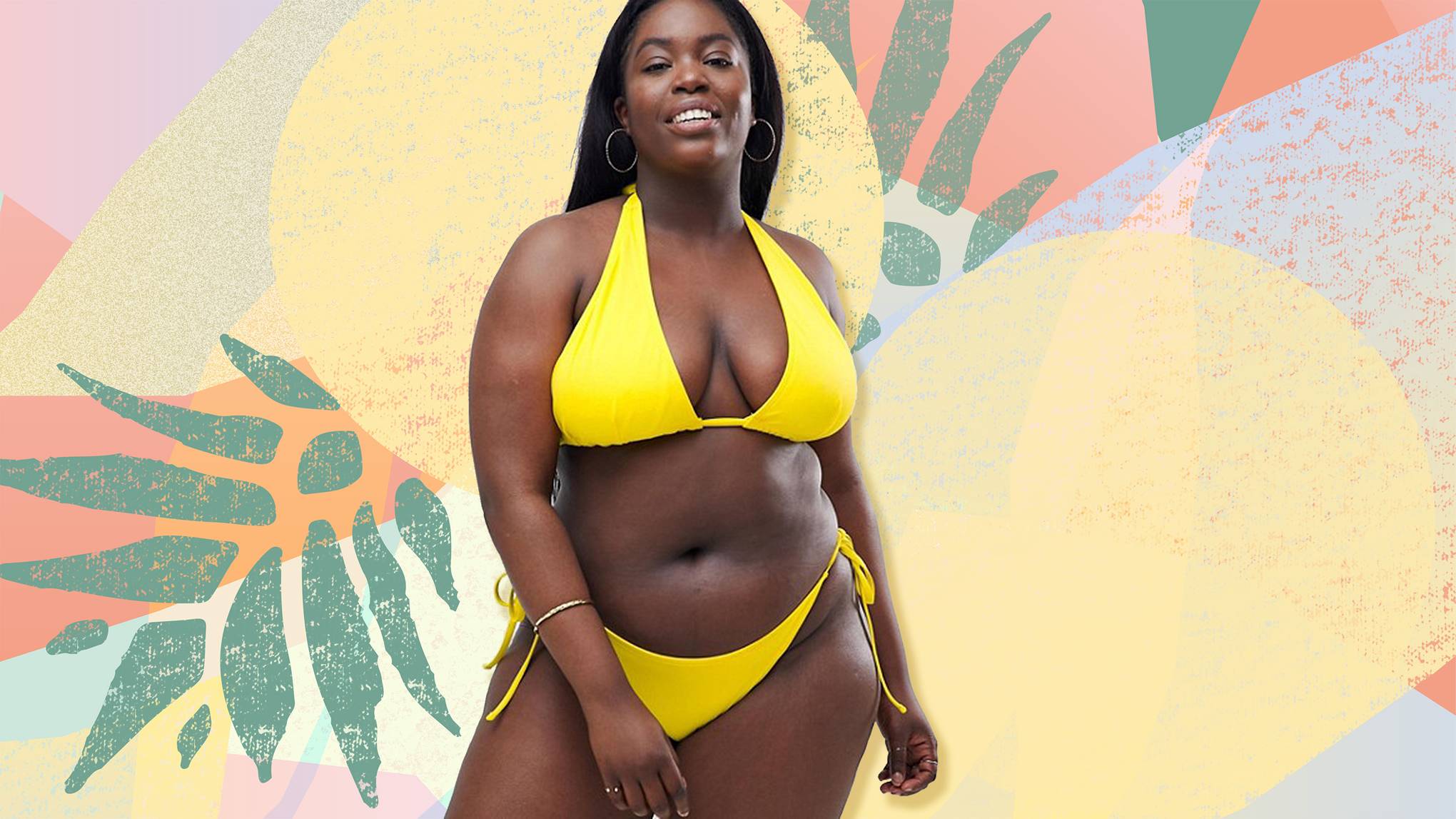 From Beauty Positivity to Beauty Neutrality: Divestment is the Only Solution

From Beauty Positivity to Beauty Neutrality: Divestment is the Only Solution

Socio-political movements, which aim to build a reaffirming space for those who fall outside the dominant norm, have long been subject to corporate co-option, under late-stage capitalism. The Natural Hair Movement, Black Lives Matter and Feminism, are key spaces which have experienced this dilution. In 2017, for example, the High Street brand Forever 21, was caught plagiarising a design by the indie online retailer Wildfang, appropriating their ‘wild feminist’ slogan to push a replica on their own site. In this instance, the significantly larger business attempted to use their bigger platform (Forever 21 has 15,700,000 Instagram followers, Wildfang has 177,000, as of now) to marginalise the indie brand’s claim to intellectual property. Accordingly, questions regarding the authenticity of Forever 21’s commitment to Feminist values arose, with Wildfang’s CEO, Emma Mcilroy pointing out the dubious ethics undoubtedly at play:

“I would love to know how much everyone in the Forever 21 supply chain was paid because I can tell you that I pay well above minimum wage to everyone in my company,” she said. “I don’t know how you make a garment like that — ethically and sustainably — for ten bucks.”

Mcilroy’s insinuation of sweatshop labour usage on Forever 21’s part did not just come out of spite either. In the year just before this incident (2016), the corporation was found to be affiliated with at least one of the 77 garment factories based in Los Angeles, where workers were paid as little as $4 an hour, over a 10-hour workday. This was according to the U.S. Department of Labour, who ran the investigation. This is a far cry from the $12 minimum wage for Los Angeles and even the Federal minimum wage of $7.25. Moreover, when you factor in the fact that the overwhelming majority of the workers in these garment factory workers, both in the Western world and globally, are poor women of colour, the ornamental nature of Forever 21’s promotion of Feminism is even more apparent.

The Body Positivity Movement presents yet another facet of Feminism, and more widely Social Justice, to be diluted by commercialism and misunderstanding. The drive emerged out of the Fat Acceptance Movement of the late 1960s, with the millennial adaptation calling for all humans, particularly women, to develop a positive outlook on their bodies. Adidas’ co-option of body positivity, when they collaborated with Maya Jama for their campaign, ‘My Body My Swim’ has been the most prominent instance, as of late. Maya Jama is a light-skinned, mixed-race British celebrity, whose body is conventionally attractive and subsequently praised. They used her as the primary model for the advert, which was completely tone-deaf to the actual realities of body non-conformity. After Maya Jama tweeted a link to the campaign’s photo’s, many people responded with their frustration, as this thread demonstrates:

Indeed, fat women (without hourglass and pear shapes), physically disabled women and women with scars, for example, should have been given the platform to represent truly marginalised bodies within society.

This corporate appropriation of body positivity, in turn, underlines the unsustainability and impracticality of the movement, when thinking structurally. Desirability and beauty politics exist in hierarchies. It is, therefore, impossible for us all to be beautiful. As women, in particular, we must mine value outside of the aesthetic. This is where body neutrality, and more broadly, beauty neutrality, come in as critical responses to beauty subjugation.

While beauty positivity perpetuates the idea that everyone is beautiful, regardless of circumstances, beauty neutrality calls for an acceptance of your place within the beauty hierarchy. Although beauty is often touted as being ‘subjective’, the limits of subjectivity are exposed when we evaluate who is and who is typically considered beautiful within society. Although beauty politics, or even’ beauty shaming culture’, impacts all women, slim, clear-skinned, young, able-bodied are positioned as the most qualified personifications of desirability. This is especially true for white women. Those who do not even fulfil the first four criteria are enabled to reap more social rewards and benefits than (as conventionally attractive as can be under white patriarchy) black women and other women of colour. The system of beauty is predicated on exclusion; that is how a hierarchy works. Individuals must, therefore, be categorised as ugly for beautiful people to exist.

Beauty neutrality posits a much healthier, and less commercially corruptible, movement for us to pursue. ‘Positivity’ plays into the myth that we are all beautiful, and further the notion that we must be attractive (as universally possible), in order to have worth. This ideology, in turn, continues the commodification and commercialisation of women’s bodies, just in a more politically correct and marginally more ‘inclusive’ way. We see this in Dove’s 2015 #ChooseBeautiful campaign, where women were asked to rate themselves as either ‘Beautiful’ or ‘Average’, with the former option heavily implies as the ‘right’ answer. All of these efforts to seemingly boost women’s self-esteem were, rather unsurprisingly, a corporate ploy to promote the brand as the mechanism for achieving said confidence. In an article on the topic for Buzzfeed, the author, Arabelle Sacardi, mirrored this reading of the advert, saying:

“Dove has a long and fabled history of experimenting with the shame women feel about their bodies and posturing that they are the way out of it.”

‘Neutrality’, on the other hand, highlights beauty as a socially constructed system placed on women, rather than an integral actuality of womanhood. This is a much healthier place to begin to deconstruct and decolonise oppressive beauty ideals. Beauty neutrality should not be confused with the notion that we shouldn’t care about looks, as this is unrealistic. Throughout history and across cultures, we’ve always had some type of beauty hierarchy. The difference now is that it is so magnified by capitalism and ensuing consumerism. Furthermore, beauty is defined within a much more narrow and uniform lens, than it was archaically, due to white supremacist patriarchy. Beauty neutrality, instead, is an awareness of how we operate within this apparatus and seeking value in ourselves and others outside of this arena.

Divestment is, by no means, an easy feat. Due to anti-black indoctrination, for example, I can still fall into the trap of perceiving my hair as ugly and projecting that sentiment onto my value as a person. Even though I have the awareness not to project those feelings onto other people, this is still something I’m working on, in relation to both myself and other people that have the same texture as me. Detaching oneself from beauty politics is a lifelong process which many of us will never actually complete, but it’s essential to be aware of how we navigate interactions both with people that fall outside these narrow margins of beauty and those that fit within it. These measures are not solutions to this structural issue, but they are steps in the right direction to a less oppressive society.

Written By: Hannah is an award-winning writer who is passionate about discussions centring black women and the nuances within this identity. Connect with her on Instagram and on her blog.