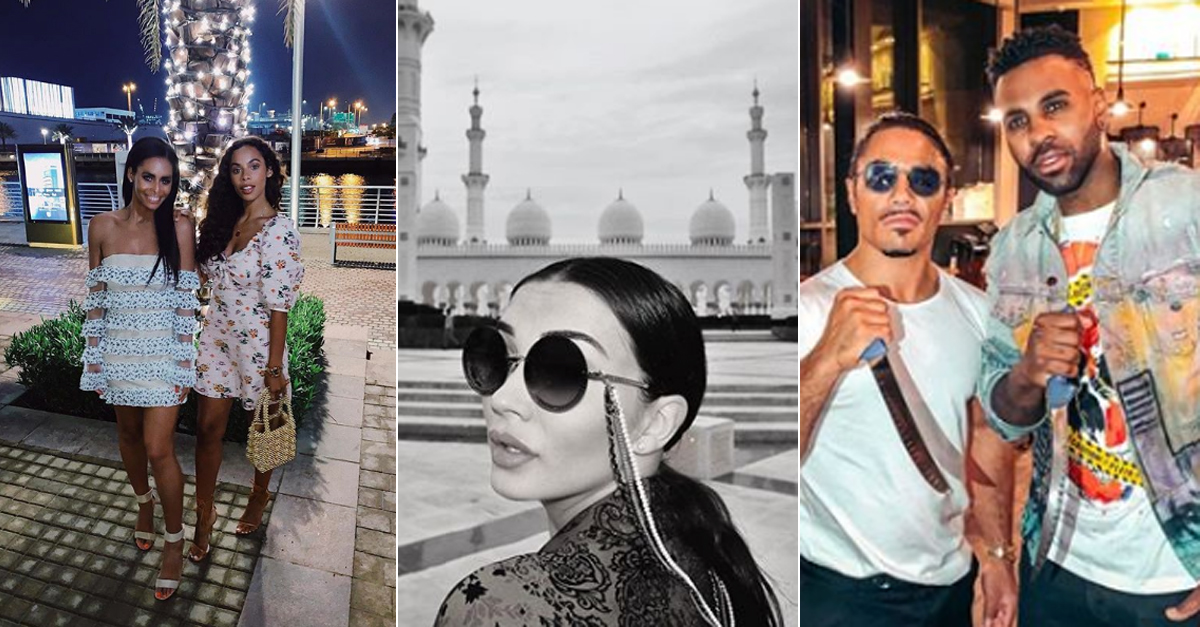 Here’s Why Luxury Travel in a Pandemic Is Tone-Deaf

Here’s Why Luxury Travel in a Pandemic Is Tone-Deaf

Influencers and revellers alike have been enjoying time in the Dubai sun since the UAE borders opened in July 2020. More recently, there was a sharp influx of UK nationals into the country for new year celebrations.

But this migration has had disturbing impacts. For instance, tourism has led to a spike in the country’s COVID-19 cases, especially towards the end of December. Between 1st and 29th of January 2021, the UAE has seen an increase in positive COVID-19 cases by 80,000. This extreme surge in numbers is as a result of the holiday seekers that have flooded the city since last year.

In response to the exponential rise in cases, the UK has ended its travel corridor with the UAE. Beyond the UK’s Dubai travel ban, more tourism lowering measures will be put in place, including a mandatory (self-funded) hotel quarantine system and interrogation at the border to justify travelling abroad. The UAE’s government has also stepped in to quell rising infections, increasing hospitality restrictions, such as shutting clubs and setting a 1 am curfew on restaurants.

The travellers facing the biggest criticism for holidaying during the pandemic have been British social media ‘influencers’. From Geordie Shore stars to Love Islanders, the Arabian city has been inundated with tourists. But these tourists are not just ordinary people seeking escapism – they have considerable social media followings.

Some influencers have ignored the public backlash against their glamorous vacations. However, many others have defended their travel, on the basis that their trips are based on essential work purposes.

One of these influencers Sheridan Mordew, a personal trainer, claimed that her trip was ‘purely for business’ and motivating her fitness audience. Speaking to Good Morning Britain, she claimed that her Dubai trip is ‘essential travel’. She further suggested that she travelled because her fitness job is based on motivating people but ‘wasn’t happy’ in the UK.

Strikingly, Mordew boldly stated that she was ‘improving people’s mental health’ by going on her holiday.

Many social media personalities like Mordew have justified their travel choices by co-opting the mental health message of #BeKind. Holly Willoughby rightly raised the issue of Mordew unconvincingly attempting to equate her trip with the essential work of NHS nurses who don’t have the option to opt for a holiday in the sun.

The role and purpose of many social media influencers is to work as a commercial middleman by selling products to audiences that have their attention online. But when the product they sell is an unrealistic luxury holiday, it suggests that their motivations are not always in the best interests of their audiences.

Interestingly, the influencers claiming that their trips count as work is not the only dubious issue at play, as their lavish trips also stretch the UK laws of pandemic travel. This legal manipulation exposes the opportunistic nature of their public facing careers. If contracts come before ethical consideration, then the industry often benefits the influencer more than the general public.

That is, their work often prioritises the marketing of products before ethical and value-based considerations. In the case of exotic getaways, the image of their Dubai tourist experience is just another product to sell.

But glitterati influencers are not the only ones basking in the sun during the pandemic. Just a couple months ago, a 100-year-old British man and his family were flown to Barbados for free by British Airways. Tom Moore was gifted the trip as a result of his public notability and efforts to raise money for the NHS. However, he recently tested positive for coronavirus and there is still little focus on the impact that his travel may have on Barbados’ local, predominantly Black, population.

Mr Moore’s situation exposes the biases involved when it comes to who is exempt from pandemic restrictions and who is reprimanded. Do his fundraising efforts for the NHS entitle him and his family to put local Bajans at risk? And to have potentially come back to put more pressure on the NHS?

Regardless of your position on who is entitled to flout coronavirus restrictions, it is clear that Western travellers’ socio-economic privileges enable an unequal dynamic that puts leaner economies and their populations at risk.

As global citizens witness the pandemic cause widespread financial hardship and the loss of life, the promotion of pleasure-seeking travel appears out of touch.

Moving location on the world map does not erase the grave reality of an international health crisis.

Nevertheless, as a tourist hub, Dubai offers an alluring experience to travellers. The sunny weather and luxurious experience make it unsurprising that people travelled there when they had the chance. But the appeal of this holiday does not justify the actions of tourists.

Beyond the business motivations of influencers, there is also the issue of exploitation and sustainability. Dubai’s economy relies on extensive environmental exploitation beneath its glimmering surface.

For instance, most of the city’s buildings and infrastructure are built on sand-filled water, making it artificial land. Also, its high-speed growth in a desert climate have come with bigger demands for resources, leading to issues like water shortages.

Why pursue an unsustainable luxury holiday in a place that already stretches the natural environment thin?

Beyond a consumption crisis, these events also call into question the city’s labour practice. The exploitation of low wage workers and migrants keeps the city running. A substantial migrant workforce operates on the city’s construction sites and the transport sector; they primarily come from the global South. These economic migrants have been put at a very high risk since the country opened up to tourists in July of last year, especially those working in hospitality.

Fundamentally, Dubai’s luxury appeal is sustained by neo-colonial dynamics, in which the non-Western poor are exploited for profit.

The city is therefore complicit with the modern slavery and forced labour occurring across the Arab world.

Many sub-Saharan migrants face torture, abuse, low pay and poor treatment while ironically providing essential work to these countries’ economies. Moreover, this worker exploitation is the under-discussed side of Dubai which Western travellers must acknowledge.

Stretching the law and spirit of the pandemic does not inspire sympathy. Holidays are not immoral in themselves, but the harsh realities of a global health crisis that has sparked conversations regarding the ethics of ‘influencer marketing’. The pressure for influencers to showcase sugar-coated ideals is turning out to be bitter and detached in a world that appears increasingly bleak.