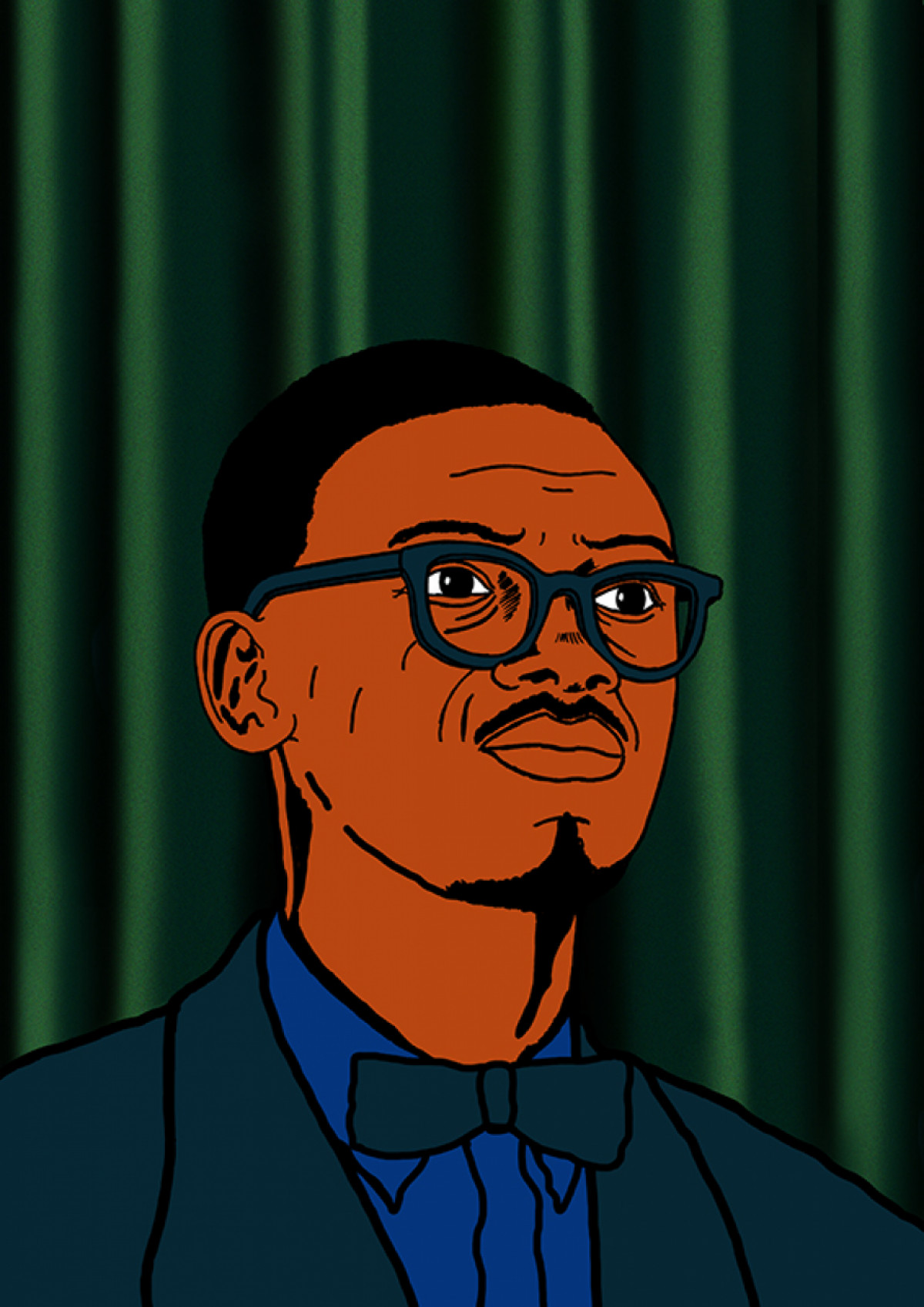 Juliana Amato Lumumba, the daughter of the DR Congo’s first Prime Minister Patrice Lumumba, is demanding the return of her father’s “relics”, in a letter to Belgium’s monarch, Philippe. The letter, cited by AFP, was written on June 30, which was the 60th anniversary of the independence of the DR Congo from Belgium.

“We, Lumumba’s children, call for the just return of the relics of Patrice Emery Lumumba to the land of his ancestors,” Juliana wrote in the letter.

According to AFP, the “relics” Juliana stated in the letter are her father’s teeth which were removed from his body following his assassination in 1961.

Since January 17, 1961, no one has been held accountable for the brutal murder of Congo’s independence leader Lumumba who was shot dead with two of his ministers, Joseph Okito and Maurice Mpolo.

However, all fingers point to multinational perpetrators who sanctioned the elimination of one of Africa’s bravest politicians and independence heroes who stood his ground against colonisers.

Lumumba led the DR Congo to independence on June 30, 1960, after the country was passed on from King Leopold II, who took control of it as his private property in the 1880s, to Belgium in 1908 as a colony.

Lumumba transformed the country in just three months in office and he strongly advocated for a united Africa until his death by firing squad. His death was felt all over Africa and the world as he was filmed in captivity and manhandled by soldiers under the authority of his chief of staff Joseph-Desire Mobutu, who had taken over the country after a coup d’etat.

The United States, United Nations and former colony Belgium were complicit in his murder as they looked on while he was tortured despite letters he wrote for protection during the Congo Crisis, which was stirred up by the Belgian government.

More than three decades after his death, a senior Belgian policeman, Gerard Soete, disclosed that he and another helper had exhumed the corpses of Lumumba, Okito and Mpolo and “hacked them in pieces and put them into the acid.”

In Juliana’s letter written on behalf of her “wider family”, she said that her father was a “hero without a grave”, and criticised the “vile statements made in Belgium about holding some of his remains.”

“The remains of Patrice Emery Lumumba are being used on the one hand as trophies by some of your fellow citizens, and on the other as funereal possessions sequestered by your kingdom’s judiciary,” she said in the letter to Philippe.

Philippe recently expressed regret over the violence inflicted during his country’s rule over Congo. Belgium has a brutal history in the Congo under Leopold II, who ruled Congo with an iron fist for more than a century.

Leopold II ruled from 1865 to 1909 and has been described as worse than Adolf Hitler for his genocide against the people of the Congo Free State (now DR Congo) who he considered as his personal property including their lands and minerals.

An undetermined number of Congolese, ranging in the millions, were killed in the hands of Leopold’s private colonial militia of 90,000 men called Force Publique, which he used to run the region that is the size of Western Europe and 76 times larger than Belgium.