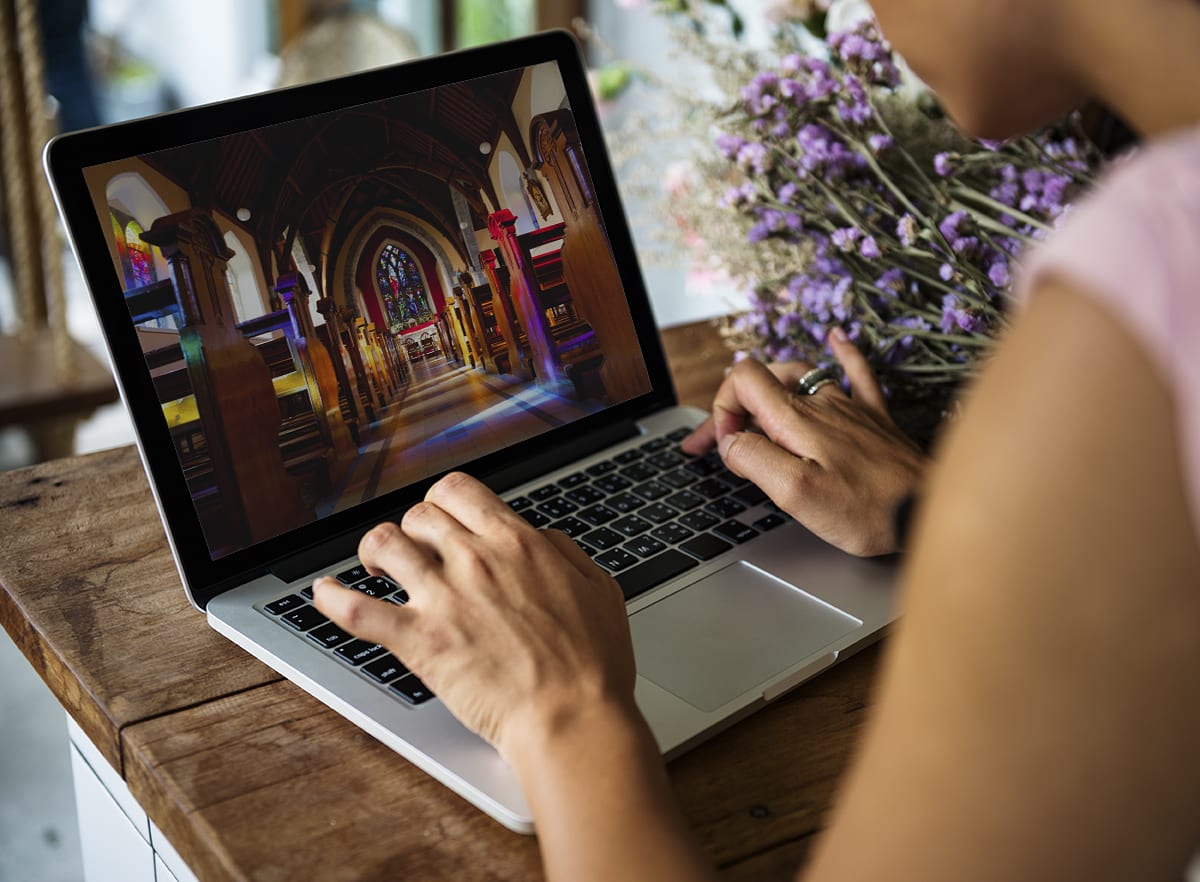 How Do We Mourn? Refugees Dealing With Loss at a Distance in the Age of Corona

How Do We Mourn? Refugees Dealing With Loss at a Distance in the Age of Corona

Last year, I lost my Grandmother, and with her, the last emotional connection I had to my country, Rwanda.

I am a Refugee and have been for more than 20 years, which means that, in all that time, I have not been able to return to my country of origin. So, like many refugees, I was dreading the call that would announce my Grandmother’s passing, knowing that I would not be able to perform the grief ceremonies.

When my father called with the news, I immediately started to cry. I wasn’t just crying for me or my father, I was crying for the multiplicity of grief that I was yet to fully process. It was about the decades we had lost being away from her, the decades we had spent not being able to celebrate life’s milestones together and finally because her passing also represented the last link I had to my country of origin.

According to the Frontiers in Psychiatry Journal, the complexity of bereavement for refugees has only recently been recognised as a clinically relevant mental health issue, called Prolonged Grief Disorder (PGD), also known as complicated grief (CG). People affected by PGD “generally suffer from a persistent and pervasive longing for or preoccupation with the deceased, accompanied by emotional distress and significant functional impairment persisting more than six months after the loss.” As a response, the study has found that personal factors such as optimism, active coping, and help-seeking, alongside collective ones such as a supportive social environment, contribute to alleviating PGD symptoms.

As I was going through the early stages of grief, I observed how my parents were coping with the loss, particularly my father. One of the things I noticed was how they leaned on community, specifically the Catholic community. They received support in the forms of phone calls, video calls, text messages and emails from people expressing their deepest condolences. This gave me a keen sense of understanding and gratitude for organised religion and being a member of a Church body. In that moment, I was grateful that they were surrounded by community-orientated people.

As for me, I was living in the UK – my family lives in France – so I relied on a different type of community: my friends, colleagues and yes, my family, but from a distance. On the spiritual side, the tools I had been handed by the religion I grew up in felt too small compared to the magnitude of my Grandmother’s spirit. She passed away at 102 years old, still as quick-witted and determined as ever. She wilfully survived colonialism, recurring conflicts and wars, as well as grief.

So, to me, the binary idea of the afterlife presented by Catholicism felt extremely restrictive. Unfortunately, this was the only religious practice I knew. As I deepen my understanding of white supremacy as an overarching apparatus that shapes our customs, I feel myself pulling further and further from it.

As a friend of mine advised, I decided to listen within myself and found a personal way to honour my Grandmother. That night, I burned sage and said a private prayer that brought me comfort. Although I understand that using sage comes from my interest in the wellness industry, which appropriated the tradition of Native Americans, at that moment, nothing in my metaphysical toolbox felt as authentic. I performed this gesture alone, to send off my Grandmother to the realm of the ancestors, a hope based on the scarce awareness of pre-colonial Rwandan spirituality that survived the exclusive nature of Catholicism in my family.

Since then, I have decided to research Rwandan pre-colonial belief systems, which has proven to be quite difficult given the historical suppression of indigenous practices by Christian invaders. Furthermore, studies on these traditions are typically conducted by white anthropologists, further inducing the white gaze. Another avenue I am exploring is the current movement to decolonise institutionalised religions through the works of religious leaders such as Reverend Angel Kyodo Williams and Pastor Lyvonne Briggs, also known as Pastor Bae.

Nowadays, the refugees’ unique plight of grieving at a distance has become a common one due to the global pandemic. Indeed, with a current global death toll of 2.26 million, as of 4th of February 2021, millions of families have been unable to convene to celebrate the life of late loved ones. As is the case for the families of refugees, the inability to perform the traditional death ceremonies and rituals, which for centuries have allowed human beings to grieve, has forced these families to become more creative.

Technology has been a salvation for many, enabling virtual funerals which can be accessed anywhere.

Although this will never replace the intimacy of physical presence and comfort, they can unify as they acknowledge bereavement.

For my family and I in Europe, using technology to attend my Grandmother’s funeral in Rwanda and reconnect with family members still in Rwanda too, immensely helped encompass us in marking her transition. A month later, we were able to hold a memorial service honouring her life at my parents’ Church in France, where, due to the Covid-19 restrictions, a limited number of church members were able to show their support. The event was deeply moving. As I sat there, facing the altar where a photo of my Grandmother was displayed surrounded by flowers, I felt grateful that I could honour her memory.

For those grieving in the UK, the NHS offers guidance and support and works with the charity support organisation Sudden to provide help through a bereavement helpline.

Written By: Laurentine Insonere Amaliza – who moved to the UK from France. Laurentine writes content about racism, cultures and black feminism. She is the Host and Creator of the Podcast Culture Flow