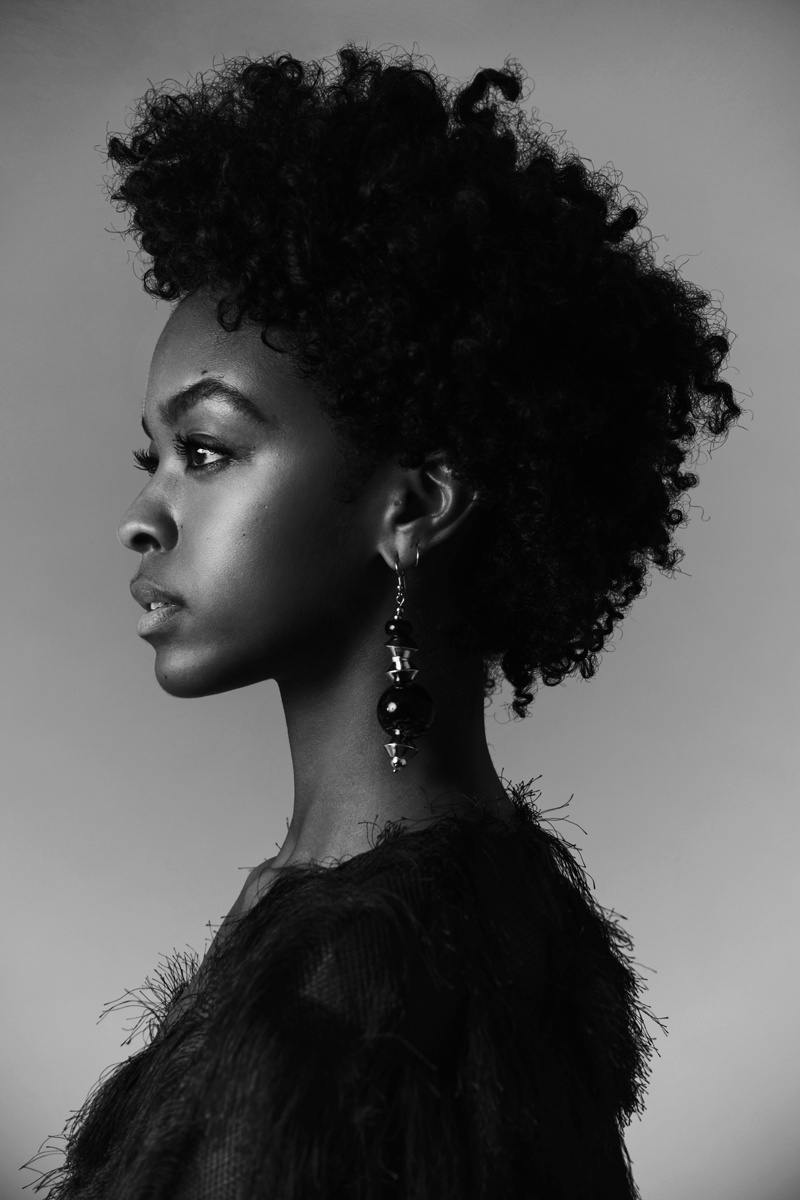 How The Natural Hair Movement Has Failed Black Women

How The Natural Hair Movement Has Failed Black Women

There’s a problem with representation, even among the natural hair community.

When the natural hair movement swept America a decade ago, it was supposed to encourage Black women to love their hair in its natural state with the help of products and regimens specific to and best for Black hair. But by glamorising looser curls and prioritising techniques and products to create “defined curls,” the movement focuses less on loving textured hair and more on manipulating those kinks into curls.

It could be argued that the movement has failed Black women by convincing them that their natural hair is as acceptable and professional as anyone else’s ― but only when it leans toward Eurocentric beauty standards.

Lati Horton, a 22-year-old from Kansas City, Missouri, chopped off her relaxed hair because she thought her natural kinks looked cute, but quickly discovered the public didn’t agree.

When out with her sisters, who have noticeably looser textures, people respond to her look less favourably.

“You can tell they prefer one hair texture over the other,” Horton told HuffPost. “The one with wavy hair, she’ll get better responses about her hairstyles than I will if I wear it natural.”

This gives Horton complicated feelings about her own hair, which she wears in what she calls “acceptable styles” like stretching out her strands with braid-outs and twist-outs. Horton said she has sometimes wished for natural waves or curls so that she’d get more compliments. “I think it looks nice a lot of the time but when you leave the house and you hear other people’s comments, it’s hard not to want a different hair texture,” she said.

Black women also find similar messaging in mainstream media. Cara Meeks, a 26-year-old in Jeffersonville, Indiana, doesn’t think there’s enough representation of truly kinky hair out there. Meeks finds that loose curls are the standard for natural hair representation, saying, “When people think of naturally curly hair, they think of loose curls.” She admits to having wished for defined curls because she once viewed them as healthier and more manageable than her own kinky texture.

Shanique Adams, a 34-year-old from Newark, New Jersey, also notices that most mainstream attention to natural hair focuses on loose curls. Adams told HuffPost, “You’re not really seeing people with hair that we would consider ‘nappy.’” When asked if she would be comfortable wearing her kinky hair out in an Afro, Adams, who typically sports Afropuffs and protective styles like weaves, said she is not there yet. “If I stepped out and there was one drop of moisture, it would be a complete disaster of shrinkage.”

In a world that favours defined curls ― also known as “type 3” hair ― over kinky textures ― or “type 4” ― many women share a reluctance to present their hair without concealing its true texture under protective styles or manipulating their kinks to mimic natural curls.

Afronomenal, a 22-year-old from Chapel Hill, North Carolina, believes the infatuation with manipulating kinky hair to look curly is what defines the current movement and blames the natural hair care industry.

“A lot of the natural hair companies are really showing you this image of bouncy 3c/4a curls and never type 4 hair,” they said. They said women purchase specific products because they “had been sold this idea that this product would make their hair look a certain type of way” and are upset when the final results don’t meet expectations. When those products don’t deliver the desired results, some turn to professional stylists in search of a miracle.

Hairstylist Barri Gibson, who owns Red by Ruby Red Roots salon in South Orange, New Jersey, sees natural clients tend to fall into three categories: those who choose frequent blowouts for straight hair, those requesting twist-outs and rod sets to create loosely defined curls, and those with tight coils who get upset when “wash and go” styling doesn’t produce the coveted ringlets they see on social media.

Gibson encourages clients to work with their hair instead of chasing these idolised images.

“I think there’s beauty in every texture. I think it’s just learning to accept it and knowing what you can do to make it do what you want,” she said.

She also cautions against relying on protective styles while transitioning from chemically straightened hair, as this method prevents people from becoming comfortable with their texture. “Don’t grow your hair out under something else that’s going to conceal what you have going on,” she said. “Learn to accept it, learn to deal with it, learn to care for it.”

If the goal of the natural hair movement is to normalise all textures, there is still work to be done. While it’s great to see Black women growing out harsh chemicals, success won’t come until Black women ― and the world ― learn to grow out of the idea that loose curls and waves are any better than kinkier textures.