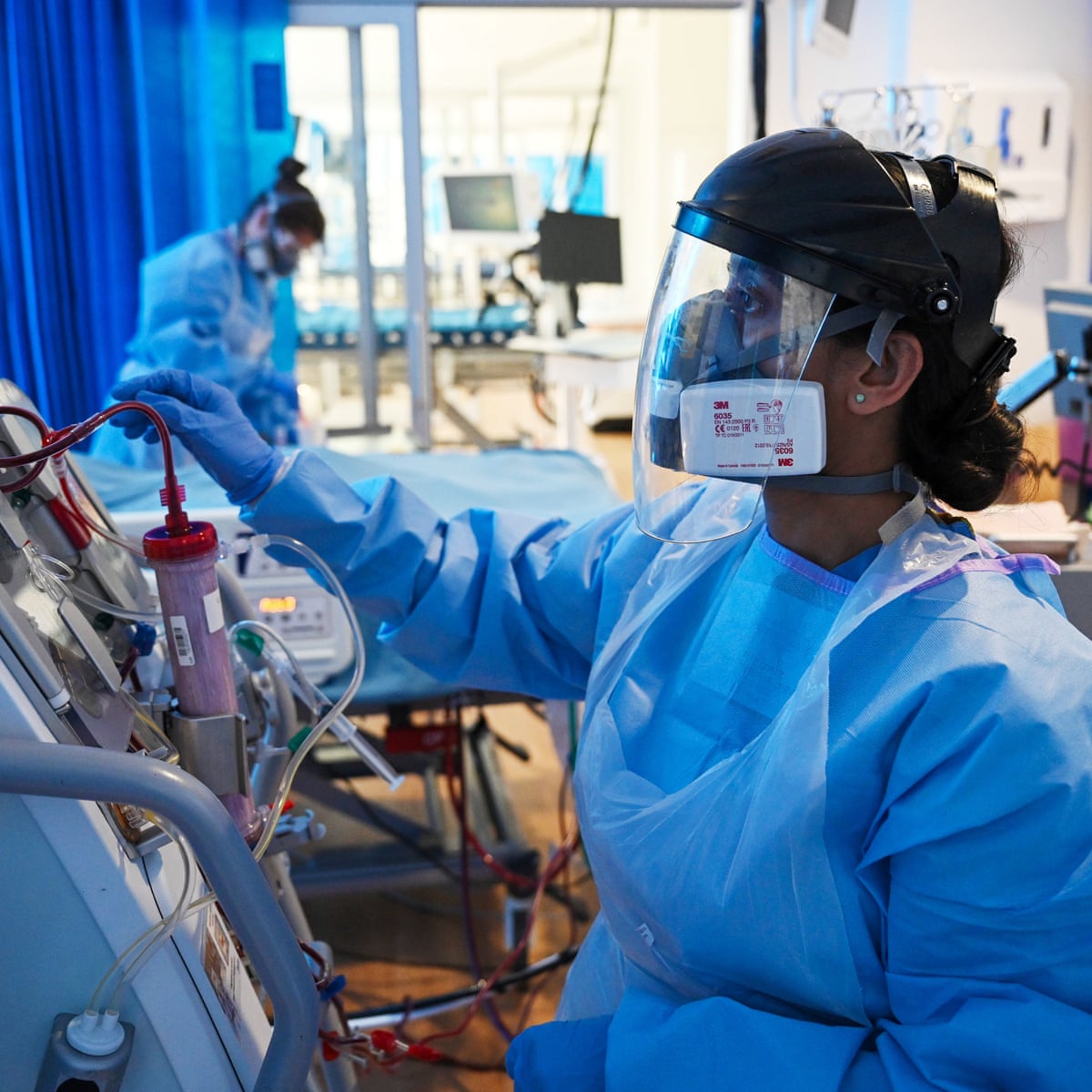 As the nation eagerly looks forward to the 21st of June 2021, as the day that social distancing restrictions may finally end once and for all, we take a look back at the shortfalls of Boris Johnson’s government, which led us here in the first place.

Half a year on from August 2020’s infamous ‘Eat Out to Help Out’ and the economy remains at a standstill with COVID-19 cases still rising. Although 1.8 million hospitality jobs were able to be supported during this period, it’s hard to ascertain whether the plan was indeed successful. Furthermore, research from just two months after August 2020’s ‘Eat Out to Help Out’ scheme came to an end suggests around 8 to 17% of newly detected infection clusters could be traced back to it.

Regardless of whether these actions have provided any long term financial benefit to Britain, human lives, typically from the poorer, working-class strata, were ultimately used to prop up our nation’s economy. The vast majority of jobs have migrated to ‘work from home’ since the pandemic hit require qualifications and specialised experience, meaning more privileged groups have been shielded from the full-threat of coronavirus. Thus, such initiatives that focus on ‘getting the economy going’ come at the expense of the working class, who are on the frontlines for the benefit of big business. Pressured by the COVID Recovery Group, Boris has been urged to re-open the economy over trade concerns – not rising unemployment.

Ultimately, COVID-19 has exacerbated the structural issues within our society. Gig economy employees, who have already been struggling in precarious employment via zero-hours contracts for decades, have been left in the lurch this pandemic, as they do not qualify for the furlough scheme. According to Citizens’ Advice, ‘insecure workers’ face a ‘triple hit’, from being four times more likely to have been made redundant; three times more likely to not be adequately paid for hours worked and one and a half times more likely to have lost an average income of £1000 a month since March 2020. Accordingly, these people are more likely to be classed as ‘key workers’, functioning as delivery drivers and carers, for example.

A high court judge ruled that Hancock acted unlawfully by failing to publish the multibillion-pound Covid contracts within 30 days. According to the Guardian, the Department of Health and Social Care spent over £15 billion buying PPE from various companies, yet only £2.68 billion worth of contracts were published. Hancock, unconvincingly, attributed ‘delayed paperwork‘ as the reason for the discrepancy. The Health Secretary, Matt Hancock, even went as far as to remorselessly claim that breaching the law by failing to publish the contracts within the 30 days was of ‘national interest‘. Government ministers are no longer even being inventive with their corruption cover-ups.

The PPE scandal reminds us that cronyism is rife, with our Tory administration’s inconsideration for its citizens knowing no limits. At a time where people are supported to be protected and valued, our government is abandoning citizens to focus on a select few. The concerns of the few – fellow politicians, lobbyists and business people – prove more critical than adequately equipping the NHS and fighting the virus.

As the pandemic caused a drastic shift to a more digital world, tech giants saw their shares skyrocket. This is partially owed to our increased reliance on apps and websites such as Google, Outlook and Zoom to do white-collar work from home. The latter saw the number of registered users rise 20-fold, from 659,000 in January 2020 to a whopping 13 million by April of the same year. Entertainment platforms such as Netflix and YouTube witnessed increased traffic, with cinemas closed, the former gained 15.77 million subscribers during the first quarter of 2020 – more than double the anticipated 7 million. Furthermore, many consumers have turned to the e-commerce giant Amazon for necessities, with sales increasing by 51% in 2020. Unfortunately, these huge profits are failing to reach the hands of the workers sustaining these empires, with garment workers in Bangladesh, hawkers in India and climate activists in the US all bearing the brunt of capitalist production amid a pandemic. Such goes to show that the working class plight is, unfortunately, global. The UK is just the tip of the iceberg.

It is difficult to find a middle ground between economic interests and public health needs, but it’s a balance our government must strike if it’s to avoid further compromising people’s livelihoods. So, until our leaders muster up genuine concern for public health, the poor will continue to suffer.