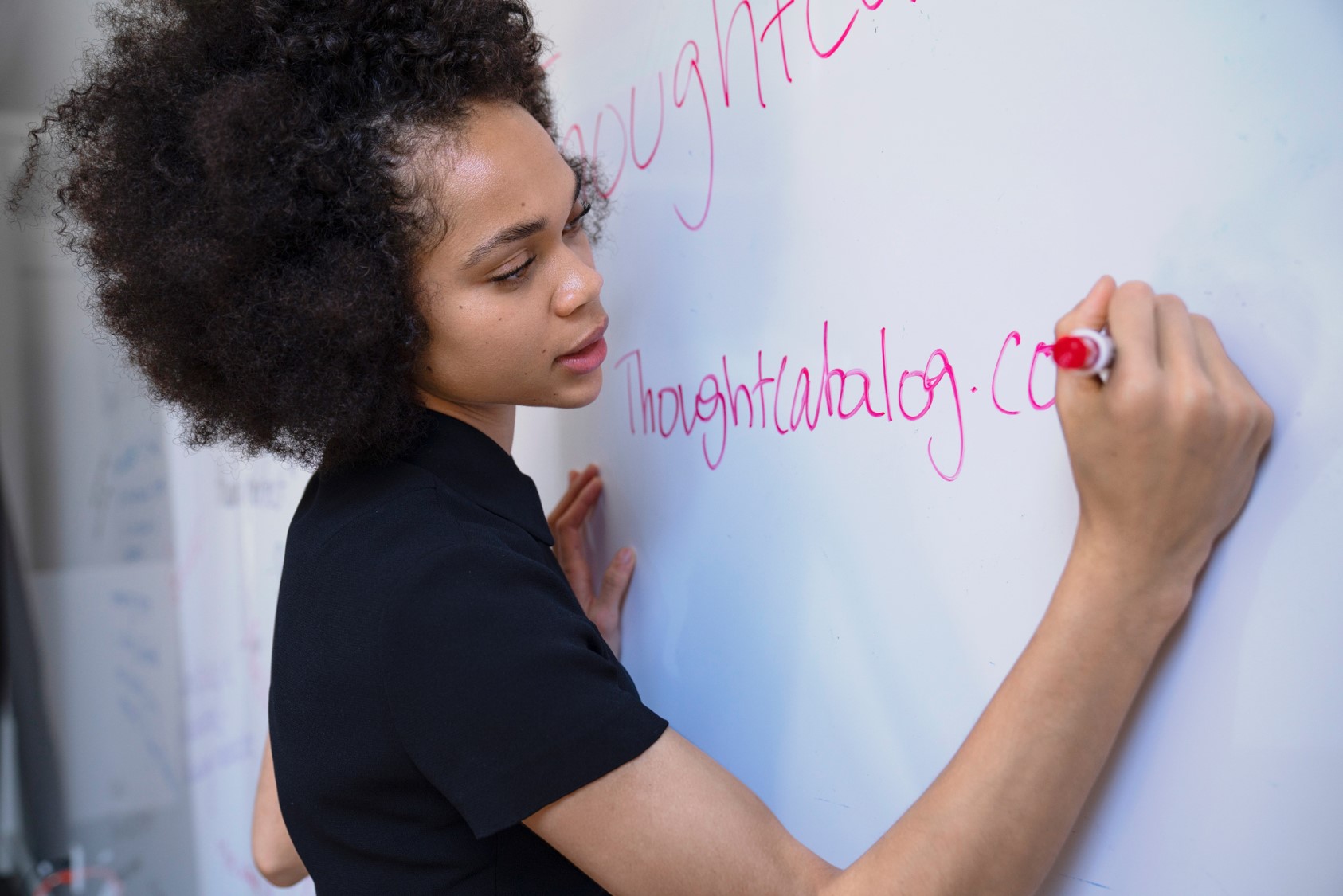 ‘I’m used to being the only brown person in the room’: Why the Humanities have a Diversity Problem

‘I’m used to being the only brown person in the room’: Why the Humanities have a Diversity Problem

Can you name a philosopher? If Plato or Aristotle come to mind, but Franz Fanon or Gayatri Spivak do not, you may have a case of Eurocentrism – an understanding of the world that centres the west, at the expense of other cultures. But it’s not a value judgement on those non-European minds, say those who are increasingly alarmed at a lack of diversity among humanities postgraduates.

“It’s a blind spot,” says Dr Shyane Siriwardena, who lectures in philosophy at Leeds Trinity University. “It’s down to the naive belief that if black or ethnic philosophers were any good, they’d be up there with the rest of them.”

And this is damaging for all of us beyond the confines of universities, she says. Black, Asian and minority ethnic (BAME) students make up 22.3% of all master’s graduates, but just 11.5% of humanities postgraduates, and this drops to just 8.6% for history and philosophy and 9.2% for the arts. Business, law and medicine on the other hand have much higher proportion of black and Asian research postgraduates.

“I’m used to being the only brown person in the room,” says Dr Shahmima Akhtar, a doctoral fellow working with the Royal Historical Society, whose race, ethnicity and equality report found history is one of the least diverse subjects in the UK – black historians make up less than 1% of university history staff.

Akhtar believes the problem in her subject starts in schools, where the history taught is predominantly white and Eurocentric, and is the start of an enduring and implicit bias against history from the perspective of those who are not white.

“If students never see anyone who looks like them in textbooks, they’ll think the subject’s not for them. They won’t feel welcome. By the time students graduate from a history degree, they may have studied Nazi Germany three or four times,” she says.

Diversity specialist and business psychologist Prof Binna Kandola says it can be easy for BAME students to feel excluded by lack of representation in the historical account. “Source material in humanities is incredibly subjective in a way it can’t be with subjects such as maths or science,” he says. “It’s easy for BAME students to feel they aren’t studying their own culture.”

Ironically, master’s courses allow for more diversity, but by then too many BAME students are no longer in education. Black students are one and a half times more likely to drop out from university than white or Asian students. And because black students are less likely to gain a high degree than their white counterparts – 57% of black students get a 2:1 or first degree at undergraduate level compared with 81% of white students – this rules out postgraduate study for many.

“But we want a society that is cohesive and multicultural,” says Akhtar. “We’re divided on so many levels – history has the power to create that cohesion.”

She’s still shocked by a 2014 YouGov survey that found 59% of Britons believe the British empire was something to be proud of.

Culture shapes our lives as much as politics, say the founders of Arts Emergency, a new and expanding mentoring charity and network for people from underprivileged backgrounds.

“Humanities are about human stories, and we are all human. If you don’t have diversity, you don’t have the full human experience,” says Carys Nelkon, head of programmes at the charity, which has to date mentored 700 students, about 60% from BAME backgrounds. She blames the attainment gap, cultural bias, and simple economics for poor BAME representation in humanities and the arts.

“If you come from a privileged background, research shows you are four times more likely to make it in the creative industries,” she says.

“As a student my Sri Lankan family encouraged me towards traditional subjects such as science, medicine or law,” says Siriwardena. “They believed that humanities wouldn’t get you anywhere.” But one year on from the RHS report, there is progress, says Akhtar. Universities are acting on a swathe of recommendations, including engaging with schools, hosting more talks and looking to diversify reading lists and course content.

Some universities have focused master’s – Goldsmiths now offers master’s in black British history and black British writing, Birmingham City is preparing for its first intake on a new black studies MA, and Bristol University has appointed a black history professor to explore the city’s historic links with slavery.

As for the BAME philosophers and historians, there are plenty, says Siriwardena – from professors Naomi Zack to Kwame Anthony Appiah to medieval philosopher Avicenna – they just need to make their way on to the reading lists.