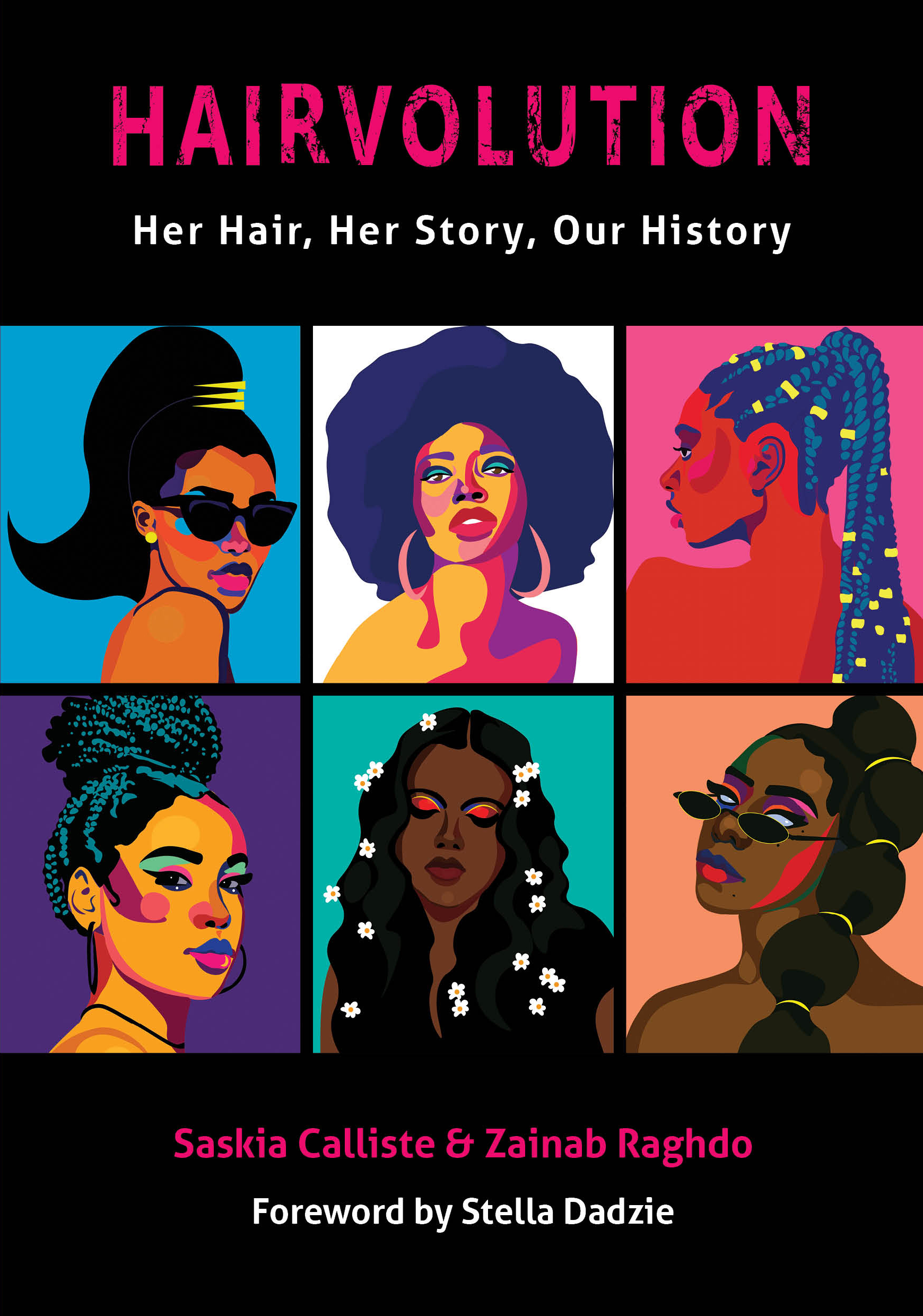 In Conversation with ‘Hairvolution’ Authors Saskia Calliste and Zainab Raghdo

In Conversation with ‘Hairvolution’ Authors Saskia Calliste and Zainab Raghdo

Hairvolution: Her Hair, Her Story, Our History is an ode to Black Hair and heritage, launched on World Afro Day, 15 September 2021 by the authors Saskia Calliste and Zainab Raghdo. I had the pleasure of both reading the book and sitting down with Saskia and Zainab, to find out what inspired them to write it, and their new journey as Black female published authors in this time when the fight for social justice and the promotion of Black culture is resurging. 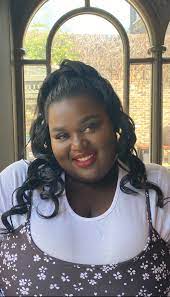 Saskia and Zainab both met on their MA course in Publishing. Saskia is assistant editor for Voice Mag UK where she writes about societal issues and reviews fringe theatre, including Edinburgh Fringe in 2019. She freelanced for The Bookseller and has had her work published in the 30th-anniversary edition of The Women Writers’ Handbook (Aurora Metro). She is the author of the blog sincerelysaskia.com, has an MA in Publishing and a BA in Creative Writing & Journalism. 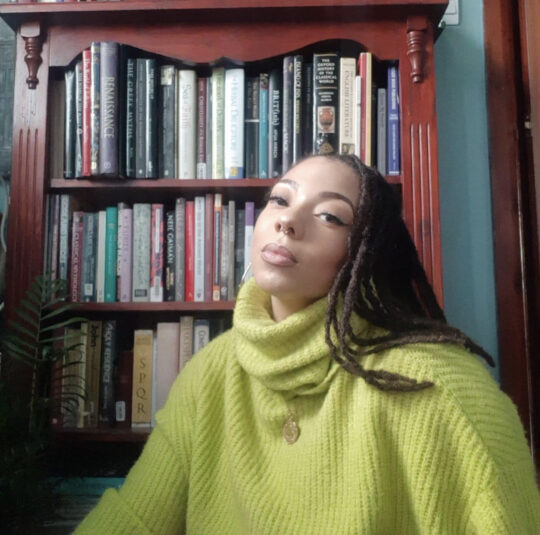 Zainab is a writing assistant and content creator at ContentBud, and the author of the blog thecoffeebrk.com. She has an MA in Publishing and a BA in English Literature and Classical Civilisation and has freelanced for many years, recently being published in a the new arts journal, The Bower Monologues, and the online African Woman magazine Amaka Studio

Hairvolution is segmented into themes. It starts with an educational history lesson of hair, its African heritage, the meaning of hairstyles to the bonding developed between hairdressers and their clients, weaving sections of poetry throughout. When reading these poems, you feel a deeper sense of connection to hair. It feels almost spiritual as you connect with the lived experiences of the many Black Women who are interviewed and featured in the book, as they recount and share their hair journeys.

The book utilises photos and animation to visualise the beauty of Black Women’s hair. It gives readers something deeper to connect to, beyond the written versions of their stories.

Saskia and Zainab widen the conversation to talk about Black culture and the community. One of the questions they ask their interviewees is their thoughts on skin bleaching. This addresses the wider issues of self-hatred fuelled, and often sparked by western standards of beauty. In the chapter ‘Her Hairstories’ Saskia and Zainab chose to speak to are vast and range from everyday people to high-profile celebrities like the singer Jamelia, and those who are veterans in the hair industry such as Anastasia Chikezie, who is the first to open a purely natural hair salon in London.

You launched hairvolution on World Afro Day, what do you think of this day?

When did the idea of writing Hairvolution come about?
Zainab: The book was a commission but it came about during the Black Lives Matter movement that happened in 2020. With all the protests, there was a growing discussion about police brutality. But there was also a lot of smaller discussions on social media about Black people’s position in the workplace, beauty and how we interact with the world. Within that, there was this other discussion about how our hair affects the way we are able to exist in the world. We felt that hair, yes to an extent it is beautification, it’s an adornment. But I think for Black people, it tends to be a lot more than that, which is why it spreads out to all other aspects of our lives. So, it was a good point to start, for us.
Saskia: There were loads of other narratives being discussed during that time and we wanted to add something that we care about and knew about. Obviously, we care about the whole situation, but it’s different to be able to speak on it and have those experiences. So that’s why we chose to do hair. As Zainab said, it affects so many other areas of our lives. I don’t know any other race where their hair has that much of an impact on existing in the world. It’s actually crazy when you think about it.

You mentioned that Hairvolution was commissioned, how did that happen?
Saskia: Just after university, Zainab and I started working at a publishing house called Arora Metro. The publisher, Cheryl Robson, for about 30 years has been publishing books by mostly Black and Asian Women. So, we were working with her on various different projects. She asked us if there was something we wanted to add to the conversation and she gave us the platform to do this. The fact that Cheryl came to us is definitely something we don’t take for granted.

Morris fought institutional racism, sexism and an economic system that squeezed any real comfortability from the working class to feed the glutinous few