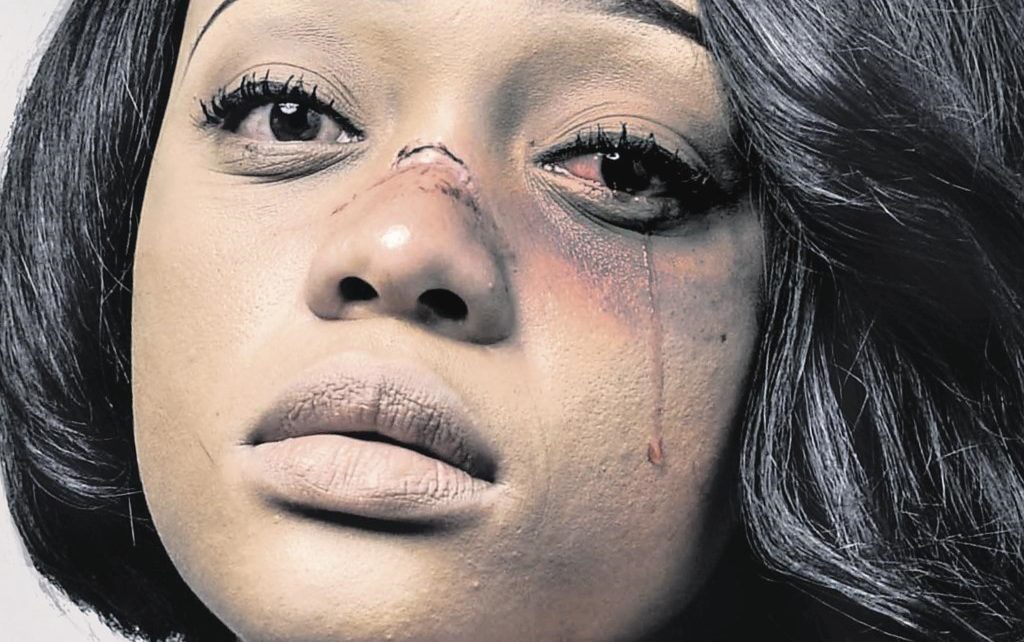 Police say the increase in reports is in part because of forces improving their identification and recording of domestic abuse incidents, as well as a rise in the willingness of victims to come forward.

But charities and victims say more needs to be done to encourage people from minorities who are suffering abuse to come forward.

Robi Bibi, deputy manager at a South Asian refuge run by charity Hestia, said she believes the rise in reporting is down in part to the work of agencies helping survivors make third party reports, which are produced by organisations on behalf of victims who do not wish to go directly to the police.

“But getting to the stage of reporting is a difficult process as there are a lot of survivors who have endured years and years of rape, emotional manipulation or cultural forms of abuse on top of the domestic abuse.

“Female genital mutilation, forced marriage and sexual exploitation are some of the other trauma’s faced by minorities – with some women turning up to refuges already with disabilities,” she said.

And in some cases perpetrators withdraw care from those with vulnerabilities – from food to mobility – reducing their ability to report and escape, Ms Bibi added.

Figures obtained through Freedom of Information (FoI) requests revealed 2,248 mentally disabled/impaired people had their abuse recorded by the Met police in 2019 up by 38% from 1,631 in 2016.

But records of victims with physical vulnerabilities increased more slowly with an increase of just 6% from 1,089 reports in 2016 to 1,153 by December 2019.

A study conducted by the charity Safelives in 2017 highlighted that some professionals in the past have disregarded abusive actions experienced by disabled people by confusing controlling behaviour with care – which can hold them back from coming forward.

Data from the FoI request also shows the ethnic minority group with the biggest percentage increase in reports is the Arabian community with a 34% rise – there were 1,366 recorded victims in 2016 but 1,835 at the end of 2019.

When shown the numbers for the black community James, from Enfield, who was ten years old when he first witnessed his mother suffer abuse at the hands of his stepfather, said he was “not surprised” by the small increase.

Now 23, James, who declined to give his full name, said his mother “thought it would affect her job and her chance in university if she got the police heavily involved”.

She had travelled 4,206 miles alone from Uganda to the UK at the age of 25 and thought telling public authorities would “jeopardise all she worked for”.

Ms Bibi said the main reasons for lack of reporting are cultural issues and the lack of understanding on the support available.

“A lot of these women are taught that violence, trauma and particularly domestic abuse are things that should be dealt with by family and contained in the household – but most times they’re pushed under the rug.”

We know that this is a difficult and worrying time for everyone – but particularly so for adults and children living with domestic abuse, and the professionals working hard to support them. As always, if you or someone else is in immediate danger please call 999 and ask for the police.

It’s important to know that you are not alone. Even if you are unable to leave your home at the moment, you can still access support through one of the helplines.