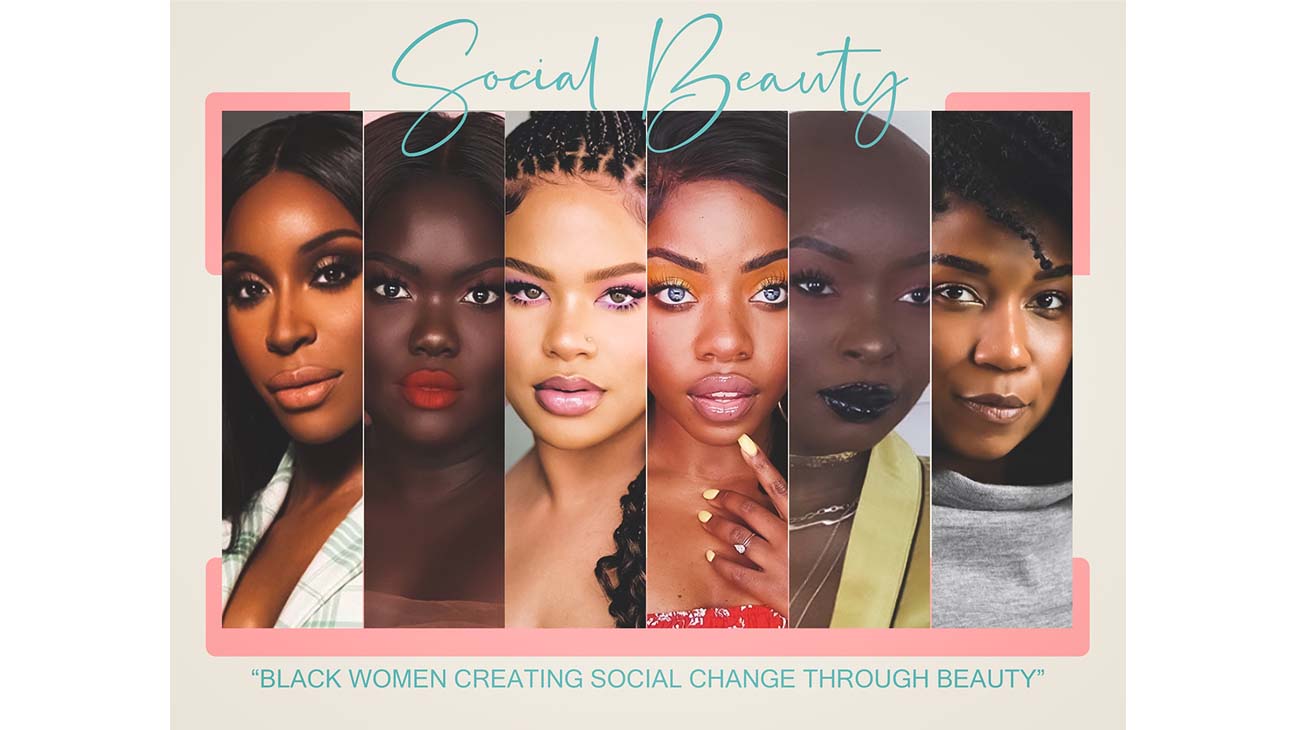 A documentary about Black women creating social change through beauty is teaming up with a mega beauty influencer.

The documentary is set to highlight

“the success and impact of everyday Black women, turned top social media influencers dominating the mainstream beauty market and changing its standards, one tutorial at a time,” Fiona Crystal of Digitaldash PR said in a statement.

“Social Beauty will take an exclusive inside look at the lives of these popular influencers and reveal how they turned a hobby into affluent entrepreneurial careers.” The doc will feature candid conversations with brand executives, celebrity makeup artists, beauty editors and more and examine the impact influencers have had on changing the industry’s perception of beauty.

Aina will both executive produce and star in the documentary alongside Cydnee Black, Alissa Ashley, Whitney White, Shalom Blac and Nyma Tang.

“I’m so excited to be a part of something that shows our impact as black women in beauty,” says Aina. “I hope through this project people will see that so many of us are passionate, multifaceted, and more than what you see outwardly. It is an honour being a part of a community that encourages so many of us to believe in ourselves and to look and feel beautiful even when oftentimes the media encourages otherwise.”

A professional makeup artist, Aina jumpstarted her YouTube channel in 2009 after growing frustrated with the lack of women of colour in the beauty industry. Thus far, she has garnered nearly 4 million subscribers on her channel and 1.6 million followers on Instagram.

“The change I’ve seen in the beauty industry as a result of these dynamic women is underestimated. I grew up on TV and film sets learning how to do my own hair and makeup because there weren’t available beauty products that worked for me. These Black beauty influencers have led the charge in pointing out the lack of diversity in the beauty industry and inspiring more inclusion for women of colour,” says film creator Lewis.

Lewis will produce alongside Takara Joseph and CJ Faison under his FaceForward Productions. Gooden is set to direct; her first feature-length feat. Kensington Grey will handle all brand partnerships for the documentary while FaceForward has partnered with the Scale Productions team to secure a home.

Social Beauty is expected to commence filming this fall.