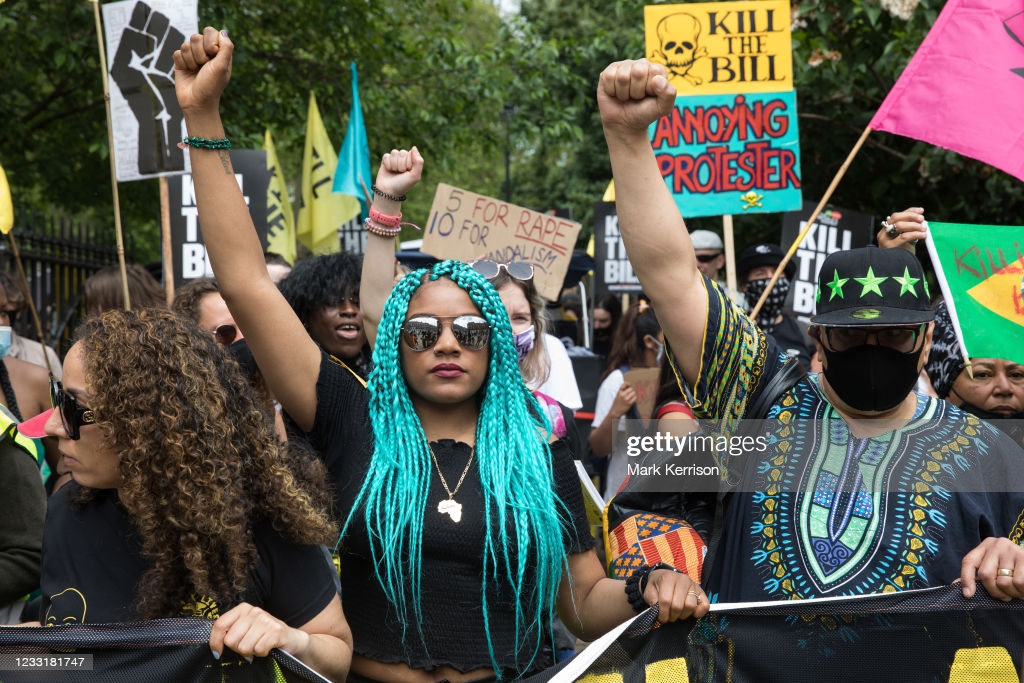 Interview with Chantelle Lunt: “You don’t always win in activism, but it’s that resistance that makes you an activist”

Interview with Chantelle Lunt: “You don’t always win in activism, but it’s that resistance that makes you an activist”

We speak with Chantelle Lunt, founder of Merseyside BLM Alliance, on the potential impact of the election of Liverpool’s – and the UK’s – first Black female mayor. Placing this historic victory in the context of the city’s slave-trading past and multi-ethnic present, we contend with the ‘snowy peak’ phenomenon within Liverpool’s top institutions. We also evaluate how colourism and proximity to whiteness inform political success and assess the likelihood of longstanding structural change following George Floyd’s murder in May 2020.

Podcast Produced By: Laurentine Insonere – Having  moved to the UK from France in 2019, Laurentine writes about racism and Black feminism. She is the Host and Creator of the Podcast Culture Flow

Header Image: Chantelle Lunt (l) and Lee Jasper (r) take part in a Kill The Bill National Day of Action in protest against the Police, Crime, Sentencing and Courts (PCSC) Bill 2021 on 29th May 2021 in London. Photo by Mark Kerrison/In Pictures via Getty Images.