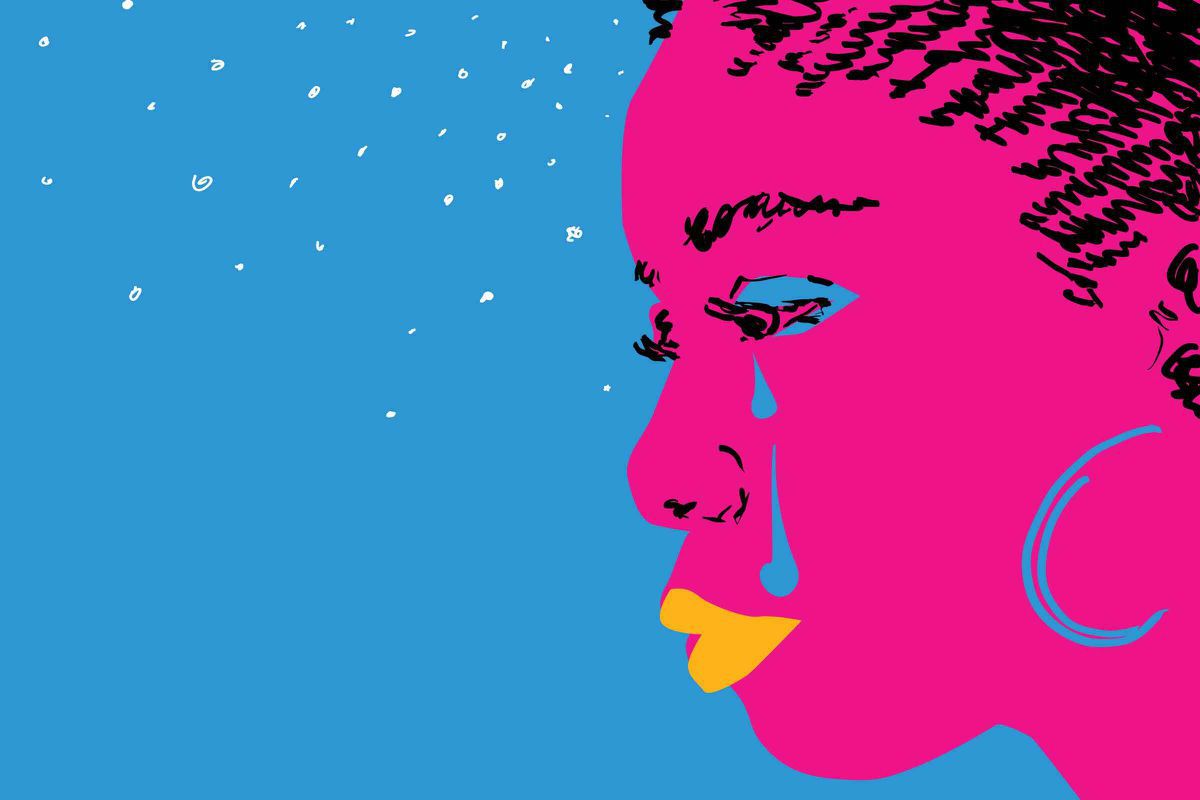 Is the Self-help industry harmful to Black Women?

Is the Self-help industry harmful to Black Women?

I have always been a very self-reflective person with a deep-seeded desire to improve myself. So, when I stumbled upon the Oprah Winfrey Show’s episode about the infamous self-help film, The Secret (2006), I was hooked. I became a self-help enthusiast, and for more than 10 years I read the books, watched the videos, wrote the quotes on post-it’s all over my house before Mary Jane did it, did the work, journaled and meditated. Self-help profoundly spoke to the part of me constantly seeking to become the best version of myself.

Although I only discovered self-help in 2008, the first self-help book known to the West was published in 1859. It was written by the Scottish journalist, Samuel Smiles, and simply entitled Self Help. The author starts off the first chapter entitled Self-help: National and Individual, with “Heaven helps those who help themselves”, which he refers to as “a well-tried maxim”. He goes on to argue against governmental intervention, stating that “over-government” makes people “helpless” and that happiness is an individual responsibility which is achieved “by better habits, rather than by better laws”. The book was a great success as it sold more than 250,000 copies in the author’s lifetime.

However, if we take a step back and look at the historical context of the publication of this book, we can clearly see how much white privilege plays into this approach.

In 1859, when the book was published, Great Britain was just barely coming out of its shameful chapter of the slave trade and slavery, only to morph into another brutal form of oppressor, the British colonial empire. Women were not allowed to vote or access higher education and were considered the property of men. It seems very clear that Samuel Smiles was only considering white men, while negating the systems of oppression in place which may have kept some of his contemporaries from having the ability to “help themselves”, among which were the women and colonised Black and Brown people of the world.

Unfortunately, it seems like the contemporary self-help industry has perpetuated this approach, as evidenced by the dominating presence of wealthy American White men at the top of this now 9.9 billion-dollar industry , some of whom have built their fortune thanks to the industry.

This is the case for Tony Robbins, one of the leading powerhouses of the genre, who started building his 500 million-dollar empire from scratch in the 1980s through his books and sold-out worldwide events. With catchy titles such as “Unleash the Power Within” or Unlimited Power, he upholds the ideals that individual success equals money, power and strength. In this sense, he is merely perpetuating the legacy of his predecessors, including Napoleon Hill, best-selling author of Think and Grow Rich (1937). Ultimately, these ideas uphold “white supremacist capitalist patriarchy”, as coined and theorised by the great bell hooks. Indeed, we see the White men enriching themselves, while the people they are addressing, mainly White women, pay for the books and the events that are supposed to improve their lives, while faulting them when they fail to achieve the ideal of success. It is basically guilting them into spending more money.

As a self-help enthusiast myself, I bought into it, until I realised that, although I was learning about myself, self-reflection was turning into toxic behaviour, keeping me from being in relationship with others.

Indeed, self-help books tend to push for individualism rather than community, as it becomes all about the “self”. Moreover, although I was doing the work, I was not getting the results promised in the inspirational journeys of Lisa Nichols or Kate Northrup. Some of the challenges I was facing were not described in the videos and books I consumed daily.

The affirmations about how smart, beautiful and seen I was were not reflected in my experience of navigating through white spaces.

Instead, there was constant conflict, both inside myself and outside. I could not understand what I was doing wrong, so I kept consuming more and more of the self-help content. As it became harder to finish the Gabrielle Bernstein books and complete the Marie Forleo trainings, I began to slip further away from the industry as a whole, while blaming myself for my perceived failures.

Then, on 25 May 2020, George Floyd was murdered by a white policeman. Like so many of us, it shook me to my core and forced me to finally accept the fact that this white supremacist capitalist patriarchy would never allow me, a Black woman, to live in the fullness of my magnificent humanity and there was no amount of “pulling myself by my bootstraps”, or “unleashing the power within”, that could change this fact. I had to stop waiting for instructions on how to live my life, from the very ones who benefit and uphold the system meant to oppress me, while gaslighting me about its pervasiveness.

I had already started looking to bell hooks teachings, Black Girl in Om podcast and the Therapy for Black Girls content to find answers. These resources became my lifeline after George Floyd’s murder, and I dove more and more into the anti-racism and decolonising lectures of EbonyJanice, TheaMonyee on Instagram and angel Kyodo Williams co-author of Radical Dharma.

These Black women are producing so much content to decolonise wellness, which I believe should be extended to self-help. Their approach to spirituality and social justice, in a radical way, focuses on healing communities, and dismantling white supremacy, not separating the individual from their community. They tackle the hard questions head-on and acknowledge the systems in which we move.

The challenges that Black women face in white spaces are too great to be negated and no, these are not excuses, this is reality, and ignoring it will not change that. Since I still love a quote, I will leave you with the words of James Baldwin: “Not everything that is faced can be changed, but nothing can be changed until it is faced.”

Written By: Laurentine Insonere Amaliza – who moved to the UK from France a year ago. Laurentine writes content about racism, cultures and black feminism. She is the Host and Creator of the Podcast Culture Flow