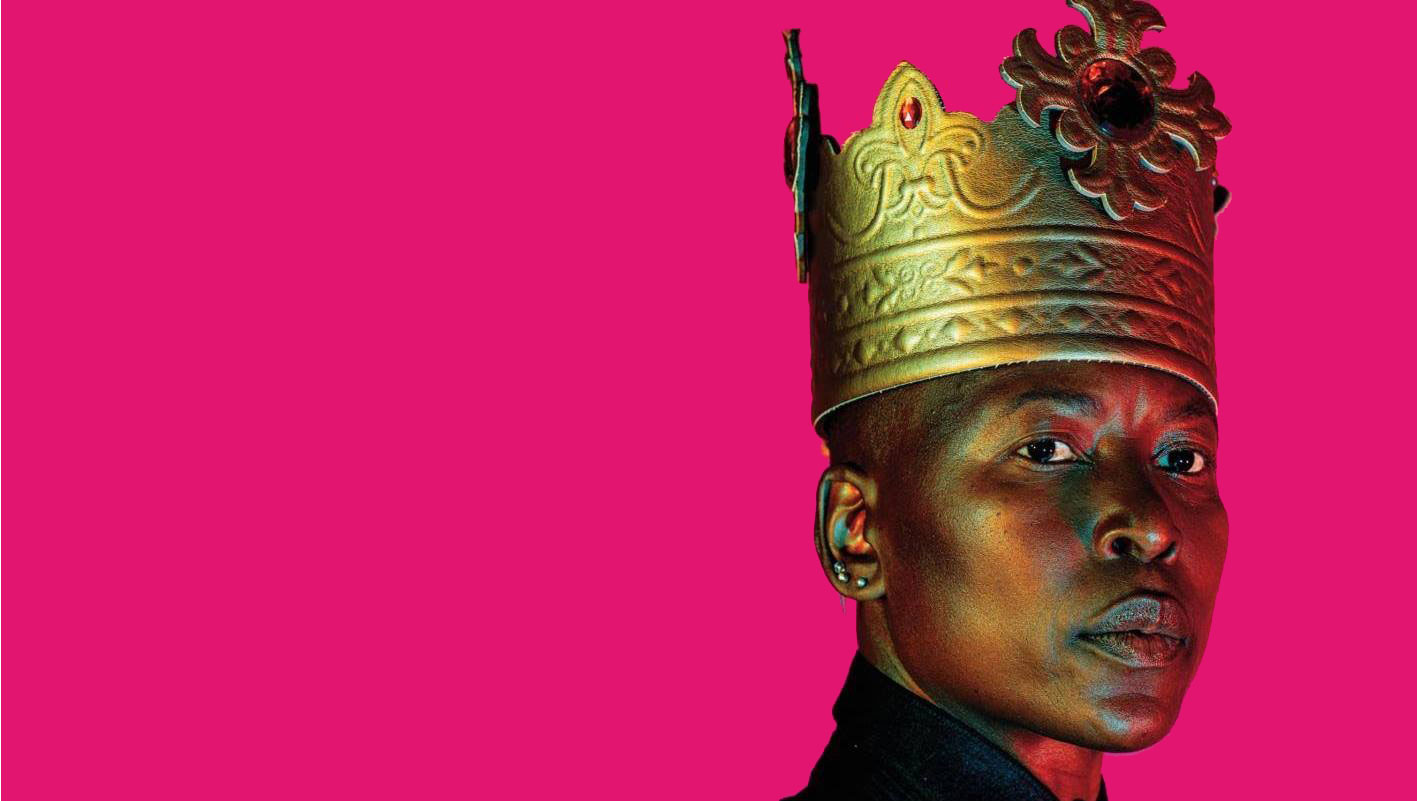 It’s in The Way My Body Moves: Nora Chipaumire

It’s in The Way My Body Moves: Nora Chipaumire

The story goes that Wangu wa Makeri was stripped of her chieftaincy title for dancing the Kibata, naked, a traditional Kikuyu dance only meant for male warriors. It is purported that her lover was part of the dance, and so she joined him in the dance arena only for her muthuru, traditional skirt, to fall off. One theory explains that some conniving male warriors adjusted her ceremonial sword, causing it to cut her skirt, which fell to the ground as she danced ecstatically. This act was almost close to blasphemy and cost Wangu her title.

Nonetheless, it also cemented her legacy as the first female chief in her community and a subsequent feminist icon. Reverence for her personage did not emerge until years later when the fruits of this so-called scandalous act saw women joining the Mau Mau movement, which was also initially reserved for males.

Such is the power of dance, a form of expression that has the ability to disrupt long-standing social orders and norms. It is in this setting we encounter Nora Chipaumire. Born in Mutare, Zimbabwe and based in Brooklyn, New York, Nora is a dance choreographer whose work tackles themes of, and not limited to, the black African performing body, questions of identity and African stereotypes, its challenges and how we embrace them.

Nora has a way of drawing people into her world. In a video interview with La Casa Encendida, her easy husky laughter immediately puts one at ease. She laughs with the audience and in between laughs at herself. This is someone comfortable in her own body and strives to make her audience feel the same way.

Nora’s most potent tool in her performances is her body. It’s her primary medium to pass across her intended messages. A recurring motif in her works is the perceived notion of the womanist body. In the opening lines of her TED Talk, Nora notes, “The Black African female body, its relationship with the rest of the world has led me to so many absurdities, so many conundrums, so many contradictions.

My Black African female body has been historically on a collision course with power, with masculinity, with whiteness at times, validating these presences, but often refuting them.”

Does a Woman have to fit in a certain kind of box? In most of her performances, she intentionally dresses in masculine overtones begging the question, does a woman become more powerful by being more masculine or is she just perceived as such by downplaying her femininity? In ‘Portrait of myself as my father,’ Nora wears football shoulder pads atop a lace bra and intermittently mimics the movement of a warrior by repeatedly stomping in the boxing ring. In this work, Nora explores the intersectionality of the male and female body and how it fits in the exploration of self-identity.

Nora also investigates Black African identity and its relation to ‘whiteness’, assessing how people view these two different dimensions. In one of her interviews, she calls this ‘baggage’, but she is not interested in shedding said baggage. Instead, she uses it to glaringly present these stereotypes. She wants to make her audience more aware. What does a white audience versus a black audience interpret when she is on the stage? How do her looks play a part in her message?

A large chunk of Nora’s work is based on her history as a child growing up in colonial Zimbabwe, known as Southern Rhodesia back then. In Chimurenga, she tells of a Zimbabwe that was filled with colonial injustices, struggle, strife and revolution on a background of afro-punk. It is in the way she stamps her feet in this hour-long display of pure raw emotion, occasionally raising her hands as if in supplication. She doubles over like someone in unfathomable pain, suddenly then taking on a warrior stance prepared for a battle that the audience cannot see but can definitely feel as she fixes her gaze on an unseen enemy. She picks up stones and throws them at this enemy and seemingly fights with all her might. It is a performance that aptly captures the heart of the revolution and what her country people went through to achieve their freedom.

In her latest work titled #PUNK, Nora addresses the overall sentiment in the West that Africans must go back to Africa and the incongruities surrounding this. “I’m interested in this African in Europe, in America, this African in Africa…” In other words, what is the commonality of all these Africans despite their differences in geography? In this thought-provoking project, she explores the works of Patti Smith to put together an unforgettable performance. Describing herself as a punkster, Nora is unapologetic about who she is, “we are always performing,” she says. By being Black, African and female, she is always performing to the world, whether on stage or not. And about political correctness? No, she really doesn’t care about that. In her own words, “I give a damn about the present, but I f*** even harder with the future.”

The Future of Nora and Dance

Nora is part of the change that is slowly sweeping over the globe. It might not be immediate, but it is happening nonetheless. She is iconic in how she uses her traditionally inspired dance on a contemporary world stage to bring out a lot of uncomfortable truths and stereotypes that we can either challenge or accept. Nora’s forms of artistic expression are not everyone’s cup of tea, but she sure is making waves and getting the desired attention. She is one of the few choreographers who have projected dance as a powerful tool that deserves its own kind of attention in terms of education and curation.